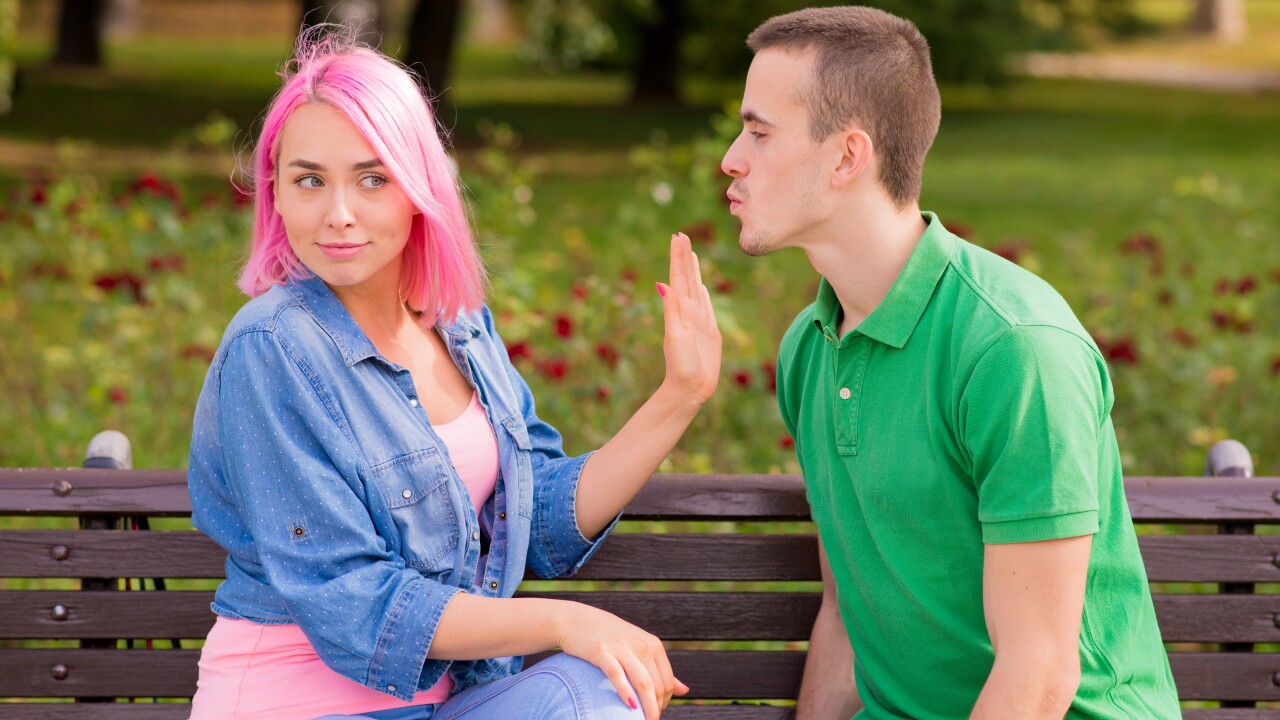 Virginians are among the most catfished victims in the country, according to a new study by an online dating investigation service.

The Commonwealth has the seventh most catfish victims by state, according to SocialCatfish.com.

Catfishing is when someone fakes an online identity to scam victims for money, romance or physical harm. These online relationships can last for months or even years. Catfishing victims increased by 50% in 2018 compared to three years ago, despite the rise of internet awareness on the topic.

The list was compiled using 2018 FBI data ranking the states with the highest reported catfish victims.

Virginia ranked seventh in the country with 480 reported victims.

Vermont reported the fewest victims of all 50 states with just 25 cases.

5 Signs You Are Being Catfished: