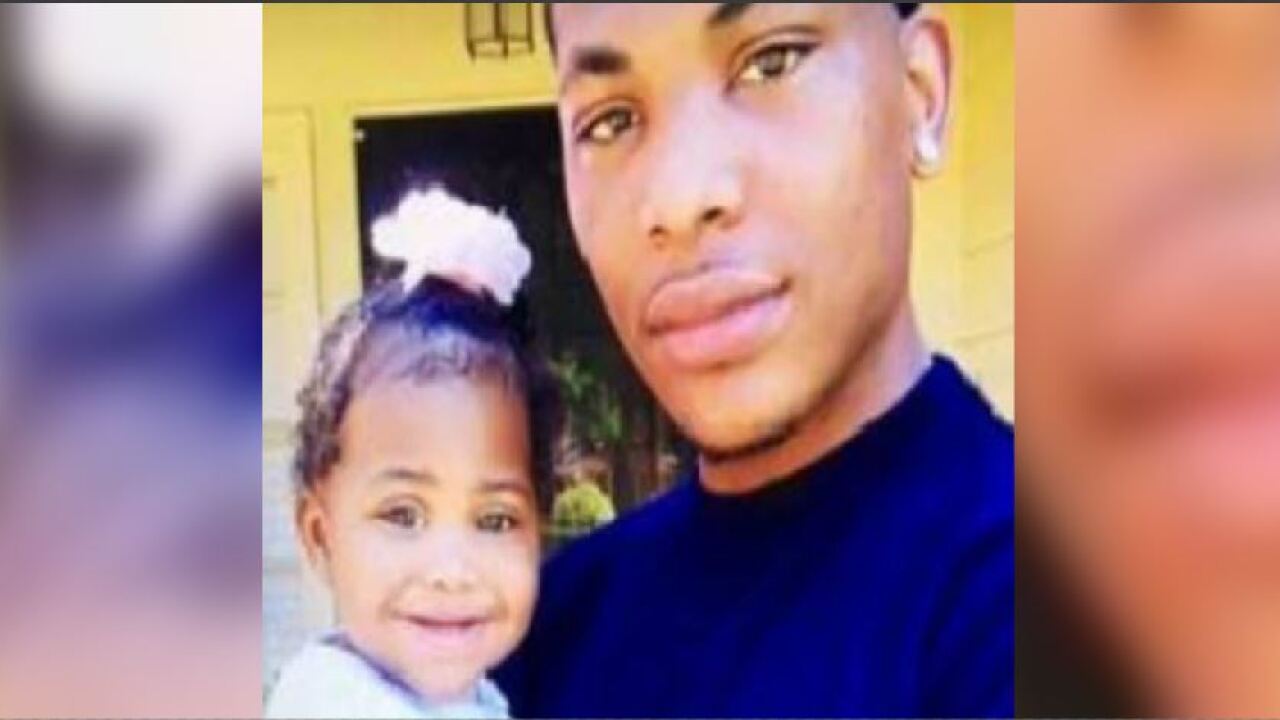 UPDATE: “Rose Graham has been recovered and is safe and her father is now in custody!” the Tennessee Bureau of Investigation posted on social media Tuesday. “Thank you for helping us to spread the word!”

MEMPHIS, Tenn. — The Tennessee Bureau of Investigation has issued an Amber Alert for a missing child, WREG reported.

The Shelby County Sheriff’s Office said 11-month-old Rose Graham was taken from the 7500 block of Lowrance Road by her father Roscoe Graham.

Graham, 25, is believed to be armed and dangerous. Authorities also said he suffers from depression.

“We believe that baby Rose is in danger,” a spokesperson for the Shelby County Sheriff’s Department told the media Tuesday morning. “We have information from the grandmother that suggests that she hasn’t had a meal since 7 p.m. last evening. We are in a desperate search for this baby.”

Rose was last seen wearing a navy blue onesie. Her father was last seen in jeans, a white t-shirt, and a blue and white baseball hat.

If you see Graham or his daughter, Rose, call 911 immediately.