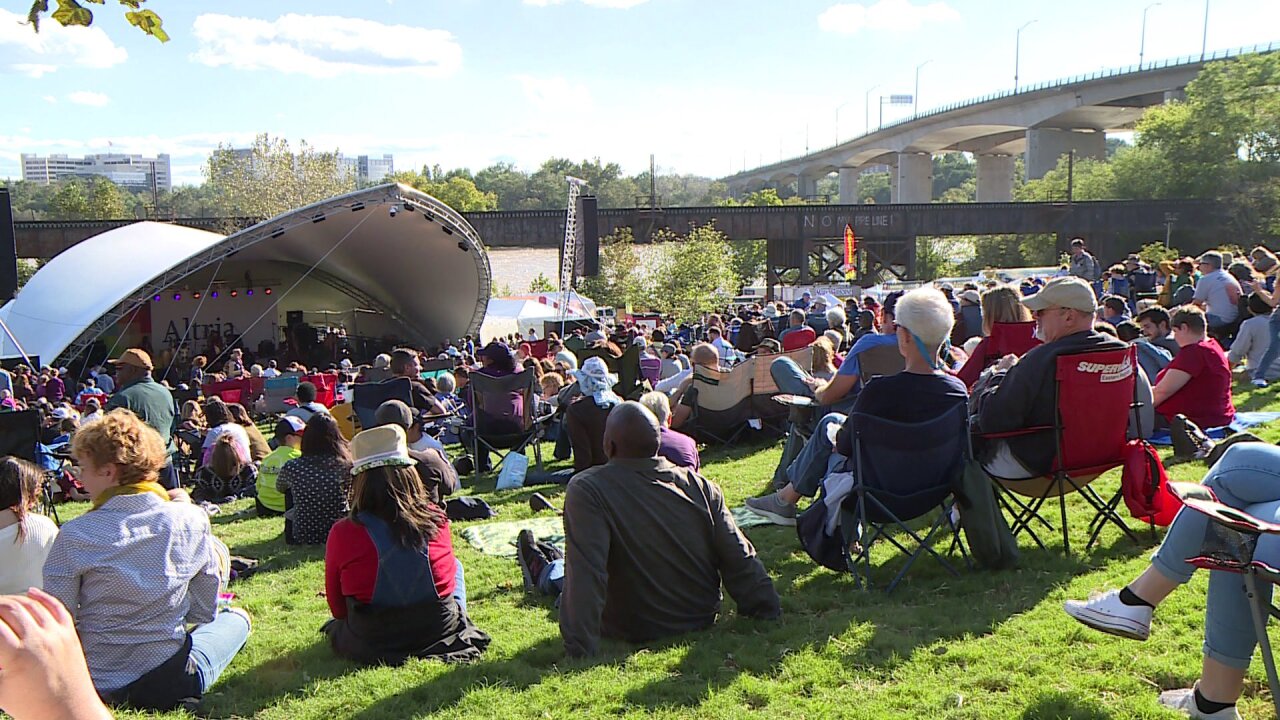 RICHMOND, Va. – The Richmond Folk Festival announced the first 10 musical acts scheduled to perform at the October 11-13 festival. This year marks the 15th anniversary of the first folk festival along the James River.

“We are grateful to Richmond for embracing the festival all those years ago,” Stephen Lecky, Venture Richmond Festival Director, said. “It has grown into a beloved tradition that represents the very best in us as a community.”

Artists to be featured at the 2019 Richmond Folk Festival include:

Ultimately some 40 musical acts will be featured in the free, three-day festival.

“Our community has nurtured this event in ways that even the most optimistic of us couldn’t have predicted 15 years ago,” Lisa Sims, Venture Richmond Executive Director, said.