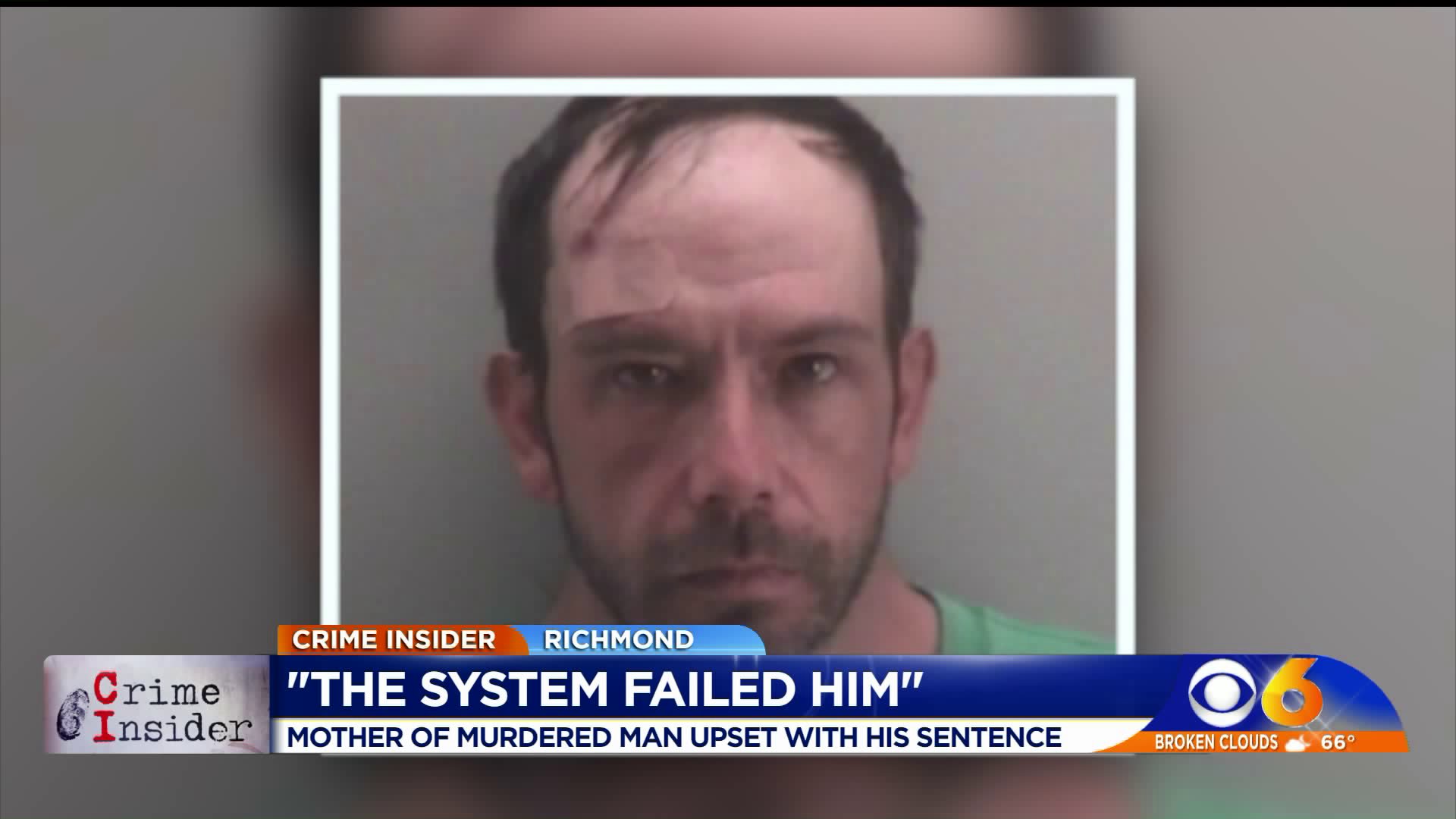 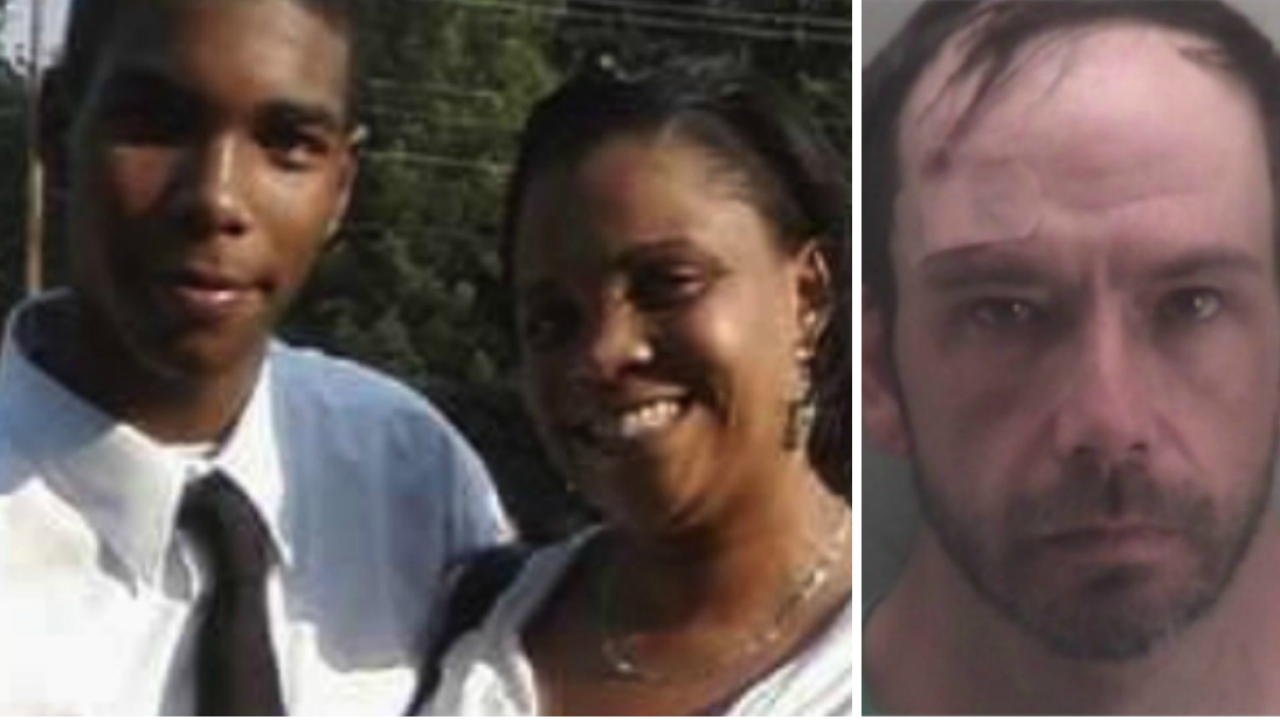 RICHMOND, Va. -- Toni Jacobs is a Richmond mom who's suffering on several fronts: her son Daevon was murdered just months after her daughter Keeshae went missing in September of 2016.

The man who killed her son was sentenced in court Tuesday and she says the time he received doesn't fit the crime.

Daevon Jacobs was killed at a Southside Motel 6 in Richmond.

James Henshaw was arrested for his murder, which was reduced to voluntary manslaughter. Months ago he went on trial and a jury recommended fifteen years.

"Right before his formal sentencing, he fired his attorney basically saying he didn't do his job," said Jacobs.

So a new trial was in the works.

"They told me they'd offer him a plea, and didn't think he'd take it,” Jacobs said. “Asked me how I felt about it and was like, ‘No I want you to fight.’”

Henshaw did accept the plea and was sentenced to 10 years with five suspended and credit for time served.

In all, he will serve about three-and-a-half more years behind bars.

"At the end of the day, I didn't fail him,” Jacobs said. “The system failed him."

Jacobs admits the thought of having to go through another trial and looking at video evidence again would be gut wrenching. She would've done it, but she says, she won't get that chance.