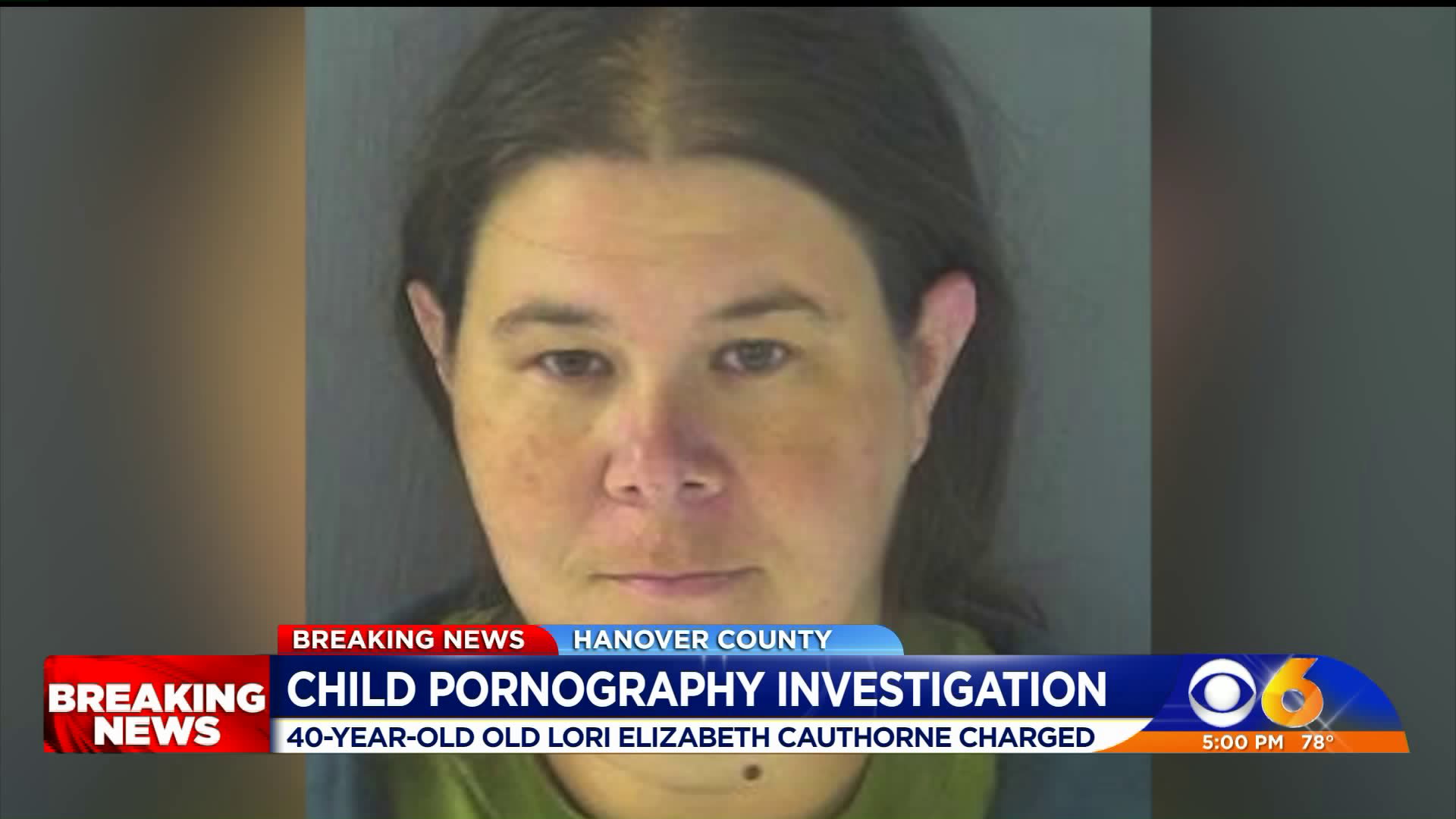 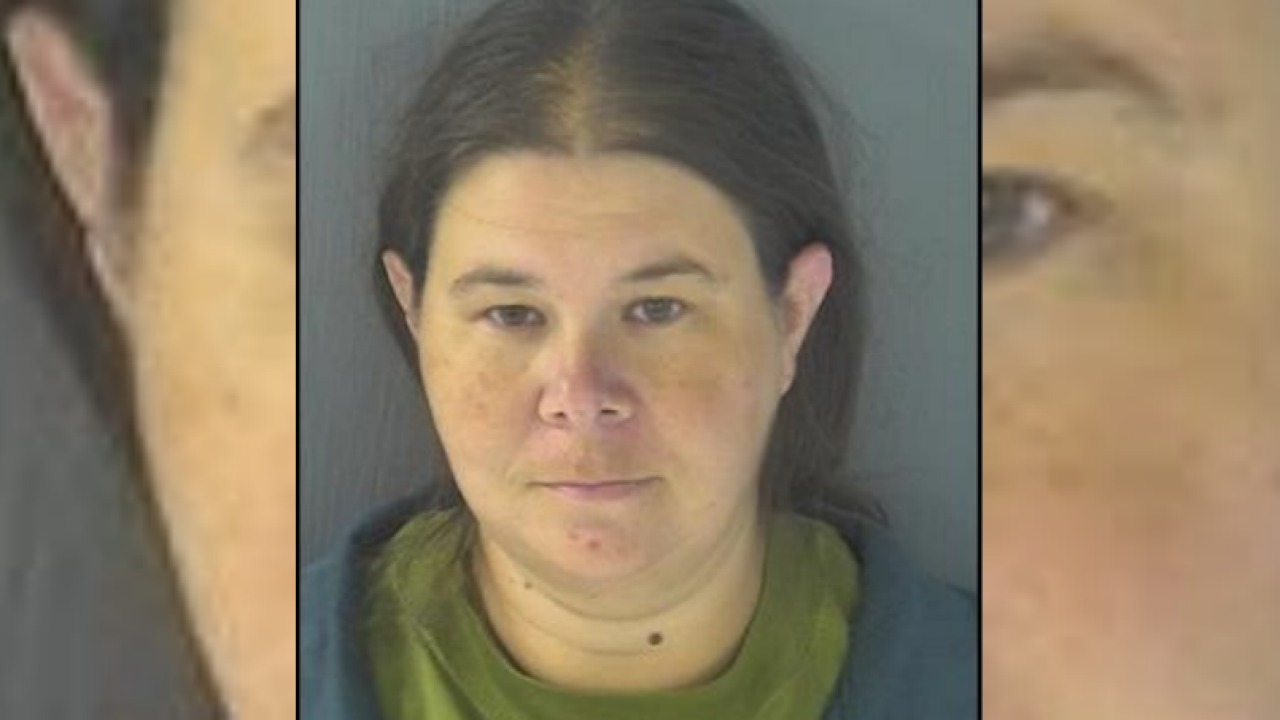 ASHLAND, Va. -- A child's conversation with a school counselor resulted in a woman's arrest on child pornography charges, according to Ashland Police and court documents tied to the investigation.

The counselor reported the situation to Child Protective Services (CPS) following the conversation with the child. Given the nature of the investigation, CPS took over the investigation before referring it to Ashland police.

According to court documents, the abuse happened in December of 2018, but, officials did not learn of it until May of 2019.

"On Friday, May 31, 2019, Ashland police investigators arrested Lori Elizabeth Cauthorne, 40, of Ashland, Virginia for two felony charges involving the manufacture and transmission of child pornography," an Ashland Police spokesperson said. "While this is an ongoing investigation, at this time there is nothing to indicate any children in the Ashland community are at risk."

As part of their search warrants, police alleged Cauthorne would take pictures of the victim's private parts and send them to her boyfriends. As part of the investigation, police accessed Cauthorne's Facebook and WhatsApp accounts in order to obtain evidence to make the arrest.

This is a developing story. Send news tips here.