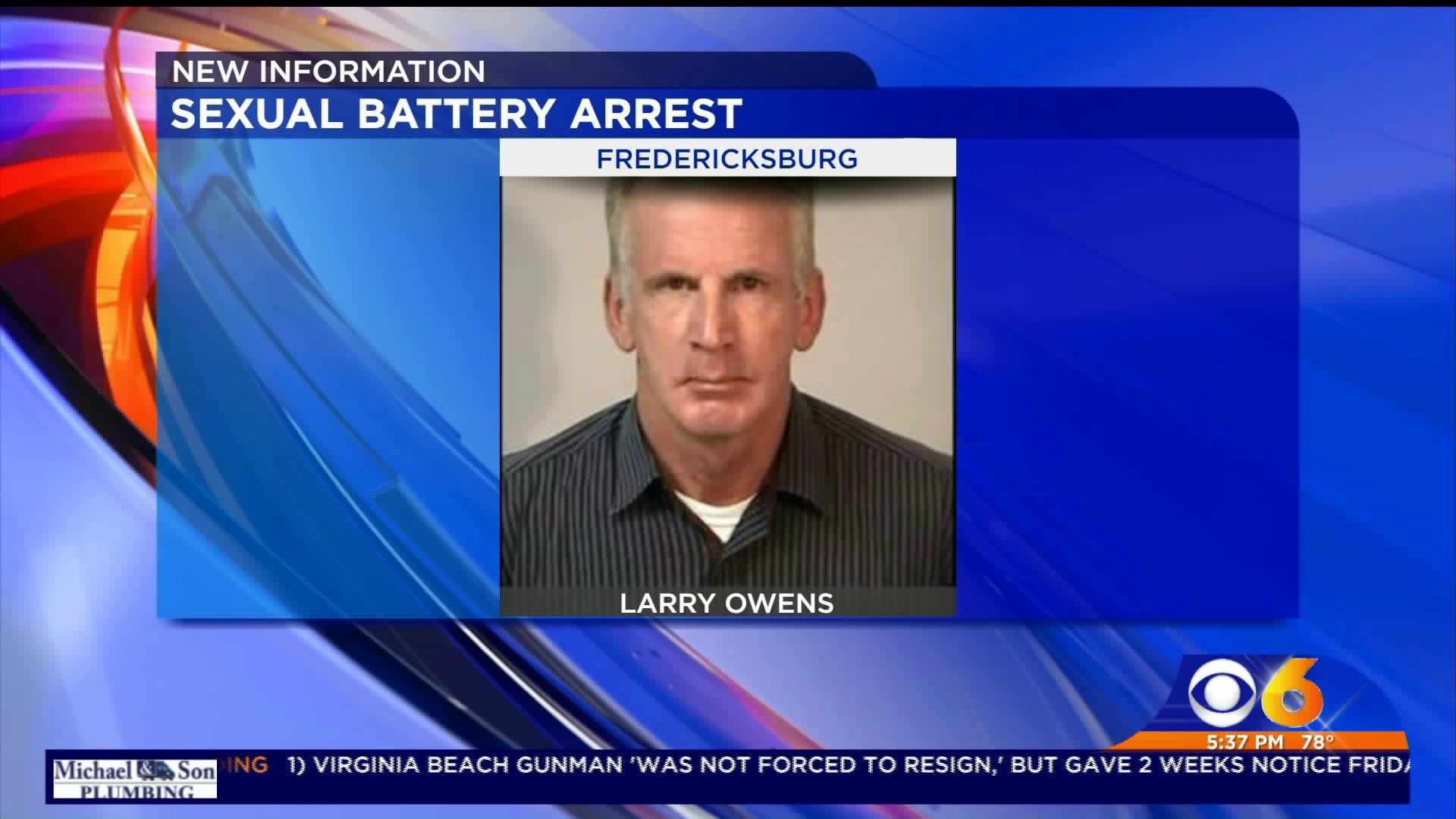 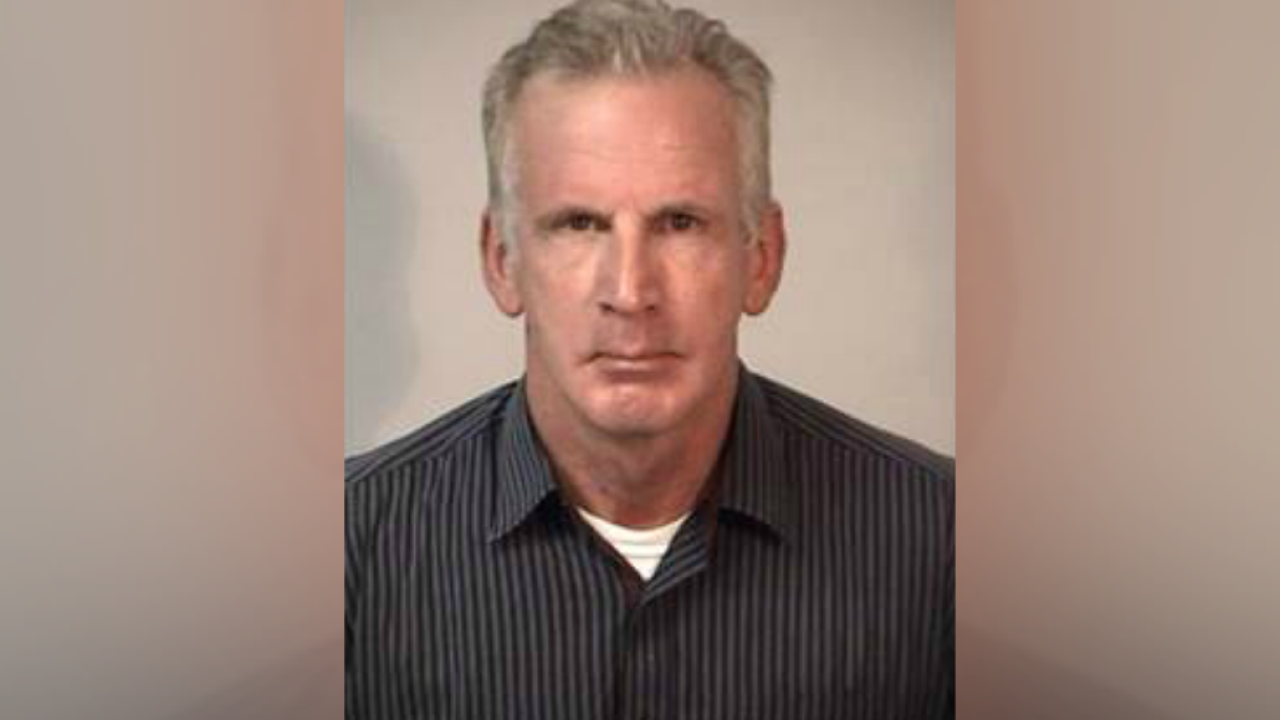 FREDERICKSBURG, Va. – A Fredericksburg man is accused of sexually assaulting several woman and police are concerning there are more victims.

Larry Owens, 58, has been arrested and charged with three counts of aggravated sexual battery, one count of forcible sodomy after a five-month long investigation.

The investigation started on December 18, 2018, when a woman reported that Owens took advantage of her. Detectives say they then became aware of additional incidents where females accused Owens of taking advantage of them.

Fredericksburg Police executed a search warrant at Owens’ house located in the 300 block of Wolfe Street on January 7, 2019.

Owens was indicted by a grand jury on May 29. The indictments stem from four separate incidents where Owens was known to the victim.

The Fredericksburg man turned himself in at police on Monday, June 3.

Owens was also been charged with one count of possession of a schedule IV drug.

He is incarcerated at the Rappahannock Regional Jail without bond.

Fredericksburg Police say they are concerned there may be other victims and strongly encourages anyone victimized to contact Detective Mejia at 540-373-3122.

The Fredericksburg Police Department asks anyone with information that may help with the investigation into Mr. Owens to call police at (540) 373-3122.