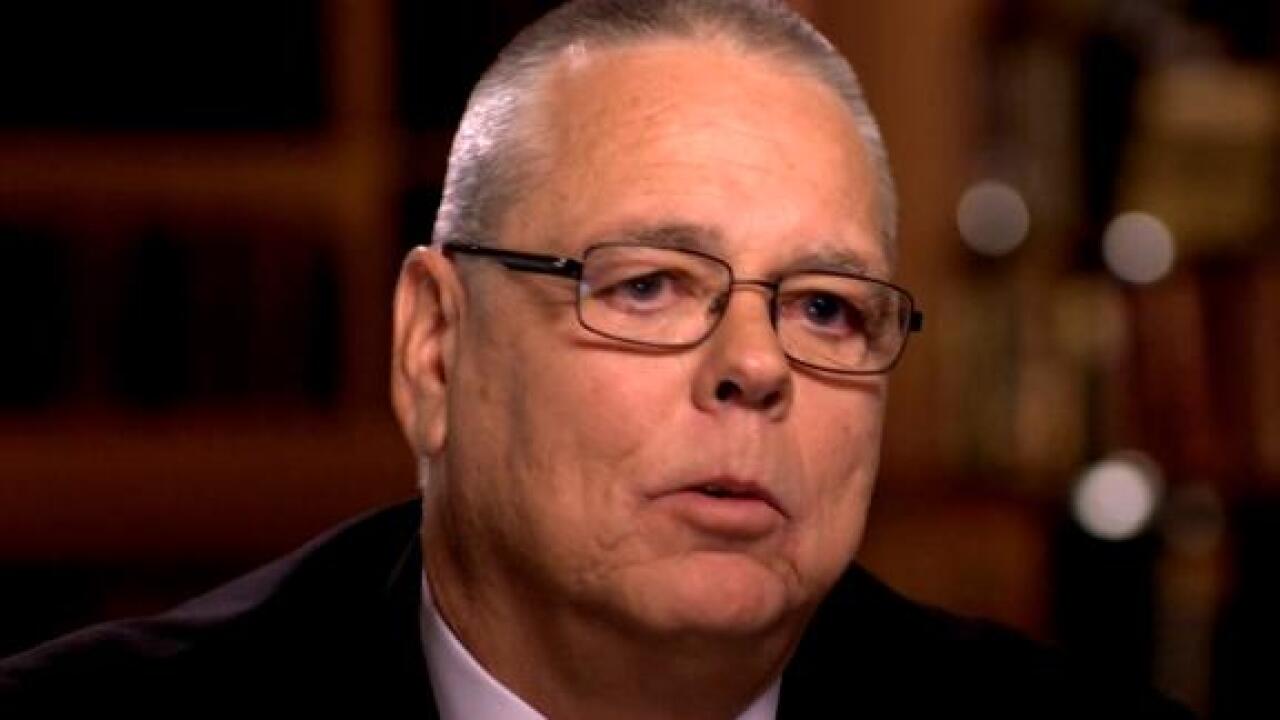 Peterson, who retired after the February 2018 massacre at Parkland, Florida, high school and is collecting a pension, was fired Tuesday at a disciplinary hearing by new Sheriff Gregory Tony.

CNN is reaching out to the sheriff’s office to see whether Peterson’s pension payments would be affected.

Also fired was Sgt. Brian Miller, a supervisor on the day of the shooting, the sheriff’s office said.

Peterson, who was a school resource officer, is facing 11 charges in connection with his lack of response to the shooting massacre, according to a release from the State Attorney’s Office.

Peterson was booked into Broward County Jail, the state’s attorney said, and his bail will be set at $102,000.

Days after the February 14 massacre in which 17 people died, footage surfaced of Peterson taking position outside the 1200 building of Marjory Stoneman Douglas High School instead of entering the building where a gunman was firing at students and staff.

In past interviews, Scot Peterson’s lawyer, Joseph DiRuzzo III, has said it’s a “gross over-simplification” to characterize Peterson’s actions as cowardly, and said Peterson believed the gunshots were coming from outside the building.