After four decades, a homeless man is returning to college to finish his degree 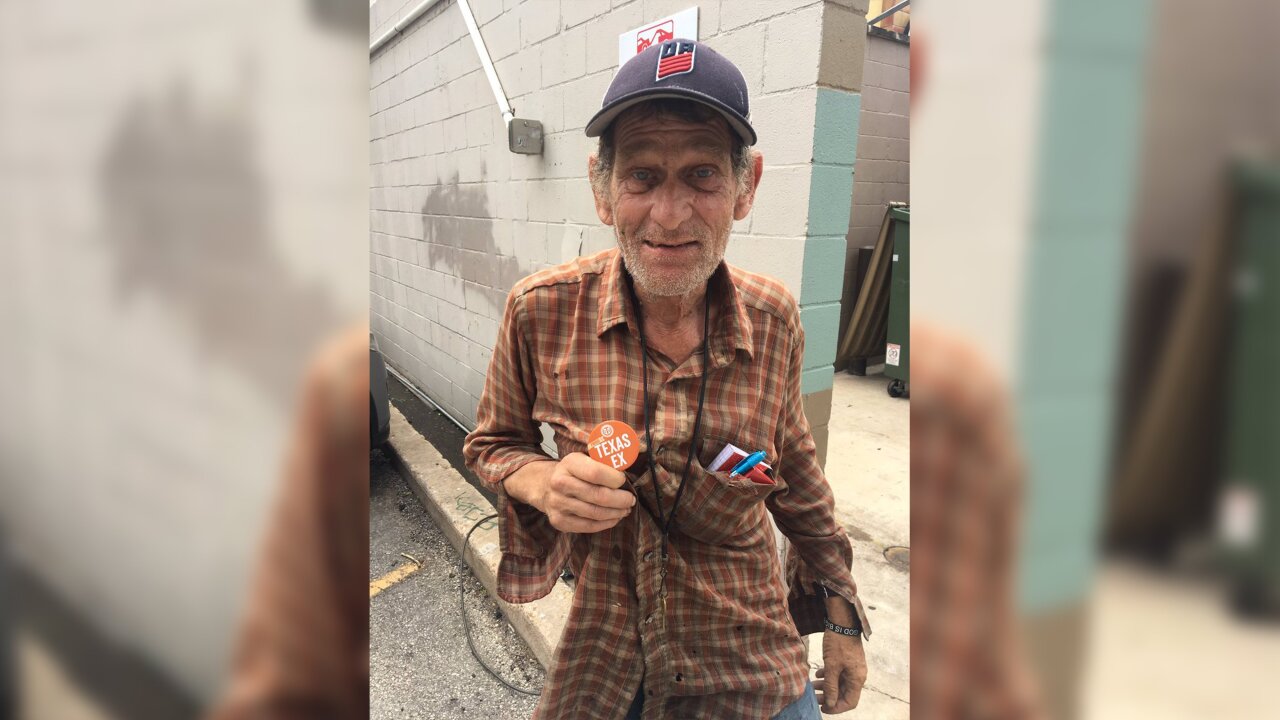 When David Carter started his art major at The University of Texas at Austin in 1971, he had big dreams of becoming an artist or writer.

But, after he severely damaged his hand punching a glass window in an incident related to alcohol, he dropped out of university at 23.

He was later diagnosed with schizophrenia and spent several years without a permanent home, falling into substance and alcohol abuse.

“What I’d like to do is spend the rest of my life just doing research and writing books,” Carter told CNN affiliate Spectrum News Austin. “But I think the books I write will be better because of the college education and coming into contact with the great minds.”

Journalism junior Ryan Chandler said he met Carter during an assignment on homelessness for The Daily Texan. “I interviewed him as a source on Austin’s homeless problems, and after I heard how inspiring his story was, we kept in touch and really became friends. I learned of his desire to get back to UT, so I helped him along that very complex and bureaucratic process.”

“He (had) accumulated 87 hours, very close to a degree,” said Chandler. “He has always wanted to go back, but hasn’t had the financial or organizational means to do so ever since.”

With the help of Chandler, who worked with the university admissions office, Carter was assigned an adviser by UT’s College of Fine Arts.

“It’s the greatest blessing I’ve ever received,” Carter told Spectrum News Austin. “He did what had to be done to get me enrolled in those classes, and I couldn’t have done it without him.”

After seeing a magazine article about Carter, an UT Austin alumnus decided to pay his tuition fees. “He wants to remain anonymous and says it is because he values the importance of second chances and education,” said Chandler.

CNN has reached out to UT Austin for comment.