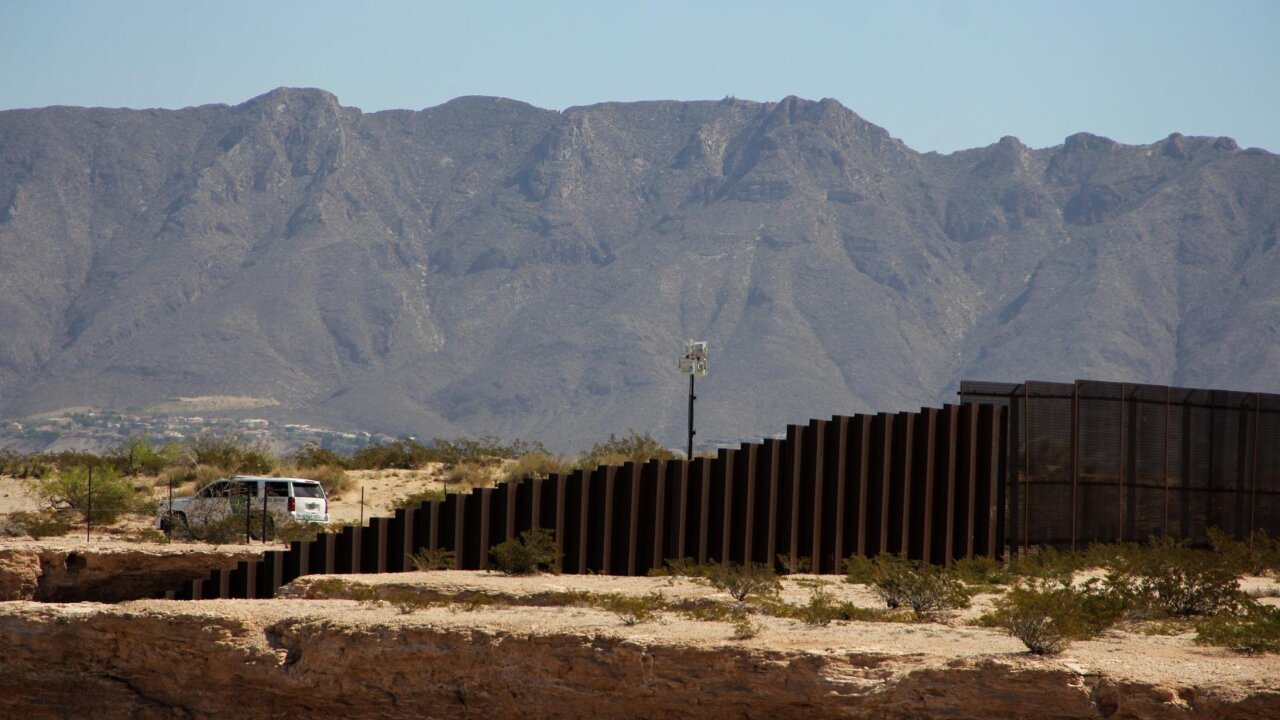 A 40-year-old Honduran woman who was apprehended early Monday morning near the border in Eagle Pass, Texas, has died in Customs and Border Protection custody, the agency announced.

CBP said in a statement later Monday that the woman collapsed about 25 minutes after being apprehended, and that agents “quickly initiated emergency medical care.” Emergency medical personnel arrived within 10 minutes and transported her to a local hospital where she was pronounced deceased.

It’s at least the third death of an undocumented migrant in three days near the US-Mexico border after being taken into custody by American personnel.

Earlier Monday, CBP announced the death of a 33-year-old Salvadoran man who appeared to seize shortly after he was apprehended midday Sunday.

On Saturday, Jonathan Alberto “aka Johana” Medina Leon, 25, died at the Del Sol Medical Center in El Paso on Saturday, the Immigration and Customs Enforcement agency said. Medina Leon, a transgender woman, “requested to be tested for HIV and tested positive” on May 28 and was transferred to the hospital where she later died, according to ICE.

https://s3.amazonaws.com/cnn-newsource-image-renditions-prod/POL_THIRD_DEATH_AT_BORDER/S110093309_thumbnail.JPG
Copyright 2020 Scripps Media, Inc. All rights reserved. This material may not be published, broadcast, rewritten, or redistributed.