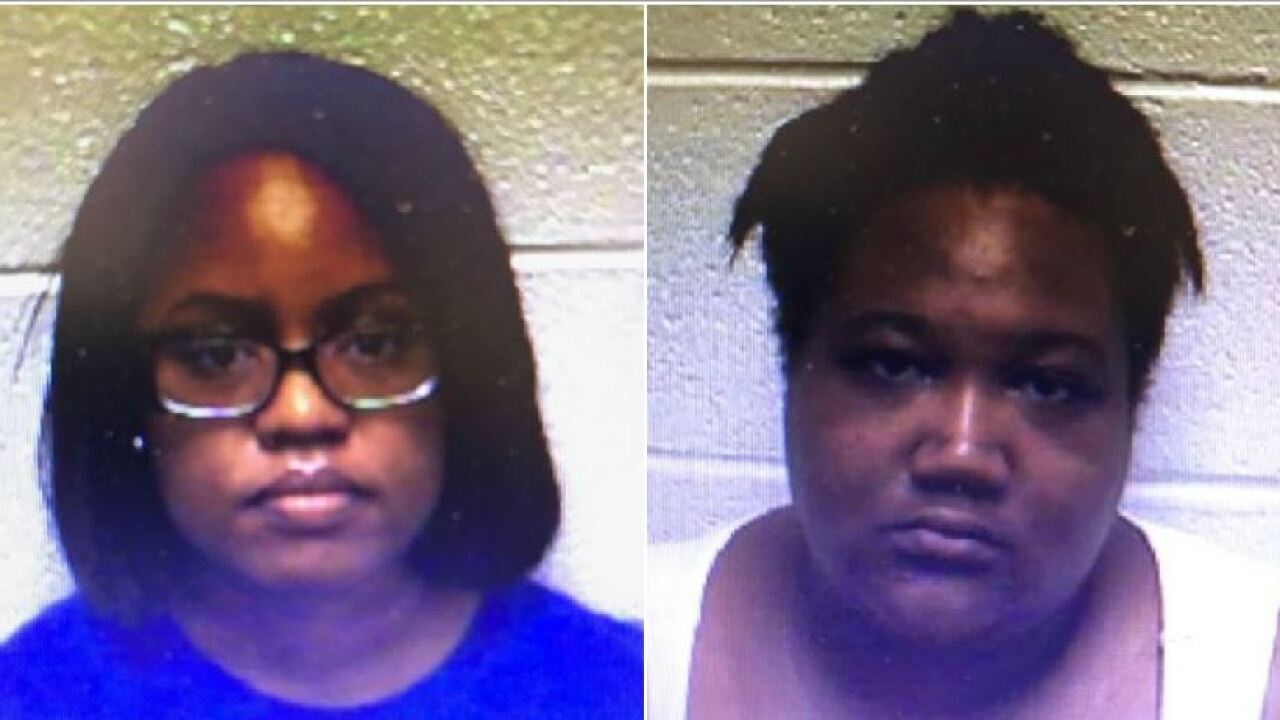 ORANGE COUNTY, Va. — Two women who work with Orange County Child Care were arrested and charged with crimes against children. The arrests came after an April 25 complaint about an alleged assault.

Both women were granted $5,000 bond following their arrests. Details about their alleged crimes were not released. This is a developing story. Witnesses can send news tips, photos, and video here.