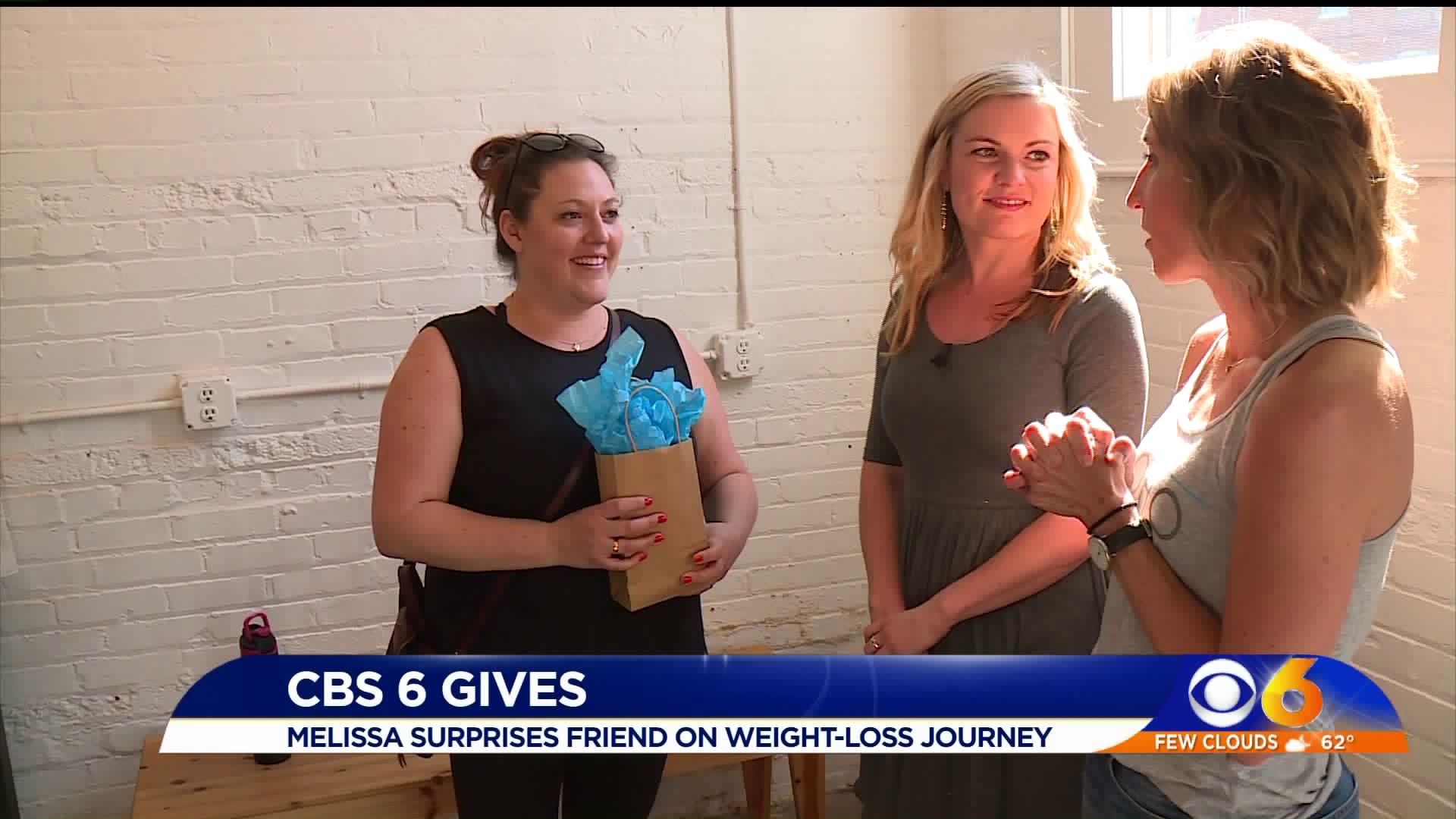 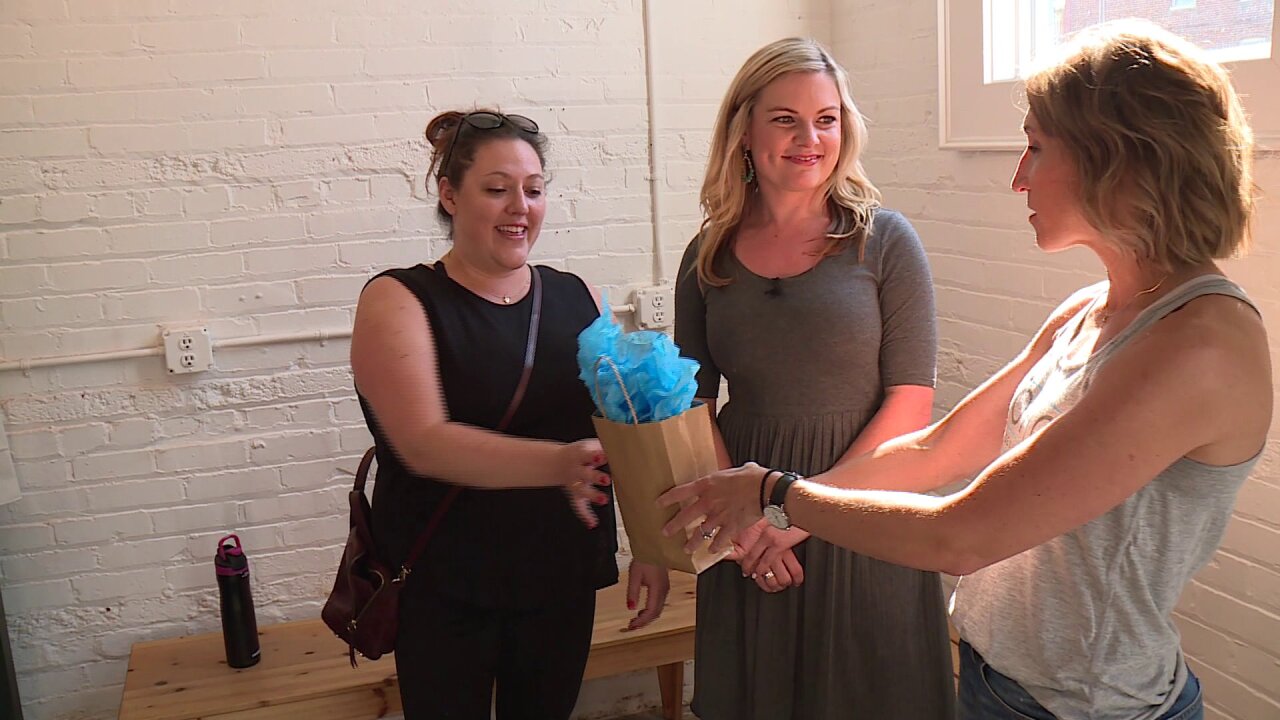 RICHMOND, Va. -- Meaghan Rymer has a passion for History and loves passing on her knowledge to the students at Swansboro Elementary on Richmond's Southside.

The second-grade teacher says she tries to give her kids "experiences and take them to places they may not otherwise be able to have."

The former chef devotes a lot of her time to her kids, and sings with the Richmond Symphony Chorus.

And, until recently had not committed herself to a healthy lifestyle.

But, in January she said she received an email from her healthcare provider, Cigna, stating that they were offering the Omada program for free to customers who were at risk for heart disease or Type 2 diabetes.

She took the survey and found that she qualified, so she began the 16-week program that focused on different aspects of lifestyle changes.

"My family has a history of diabetes and heart disease, and I am now more than ever determined to reduce my chances. I want to be strong and healthy to be able to continue doing what I love for a long time," Meaghan said.

She began with weighing in everyday and tracking meals, and each lesson discussed things from health habits, goal setting, nutrition, sleep, stress, and fitness.

So far, she has completed 59% percent of her weight loss goal, and completed the 16-week program.

She said she has been trying to find the right workout for her, but on a teacher's salary, most places were too expensive.

As it so happens, Meaghan's great friend is CBS 6 reporter Melissa Hipolit, who was so inspired by Meaghan's health lifestyle changes, that she reached out to Boho Cycle Studios.

The owner, AnnMarie Grohs, said she would be thrilled to help, and offered to give Meaghan a 3-month package to the studio for the summer for free.

So, Melissa set up a ruse and told Meaghan she got a couple free passes to Boho for a class.

When Meaghan showed up, Melissa came out from the back with cameraman Jason Hicks.

Meaghan was very surprised when Grohs handed her the free package.