Madonna will perform at World Pride in New York City 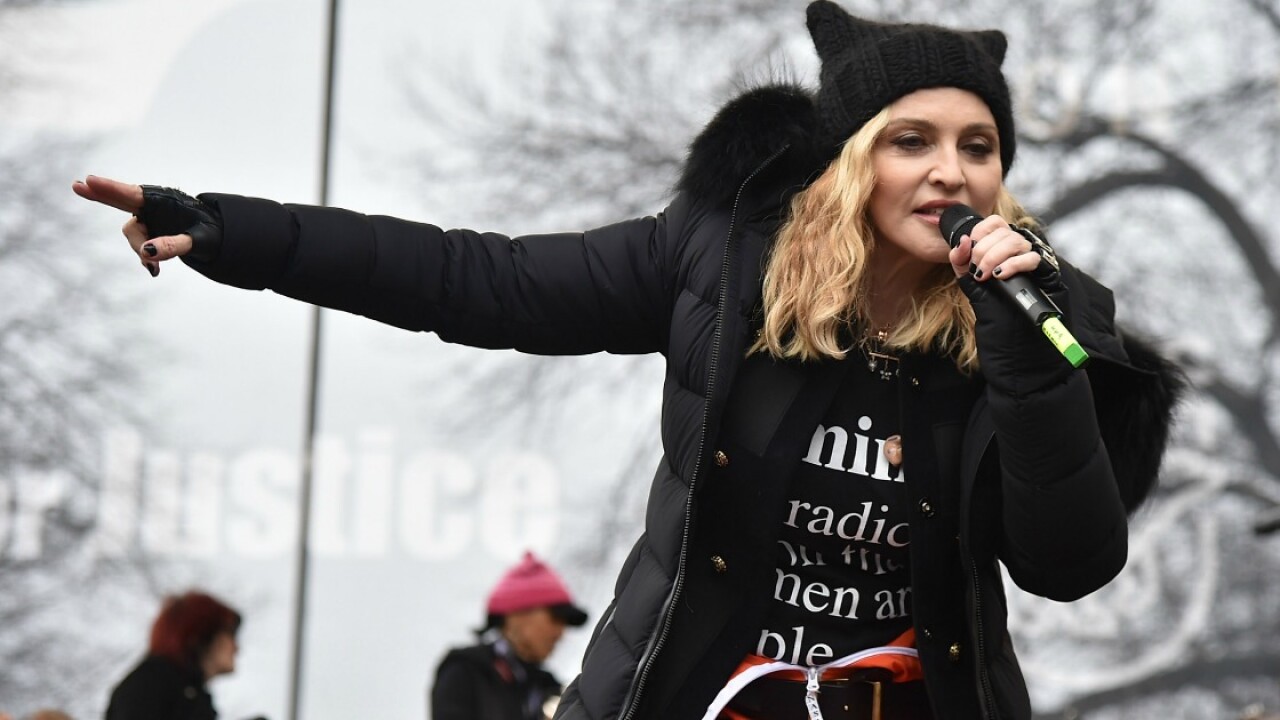 Madonna has confirmed rumors she will perform at World Pride in New York City later this month.

“I hear you,” she said — wrapped in a rainbow towel — in a video posted Monday on her official Instagram account. “I’ll be on Pride Island, where I was born.”

Grace Jones is also set to headline the two-day event, which falls on the last weekend in June and marks the 50th anniversary of the 1969 Stonewall uprising in New York, a major milestone in the gay-rights movement.. The entire month is LGBTQ Pride Month in New York City.

Madonna’s advocacy for LGBTQ people goes back decades. She recently teased a new song, “I Rise,” ahead of her upcoming album, “Madame X,” which will be released June 14.

“I wrote ‘I Rise’ as a way of giving a voice to all marginalized people who feel they don’t have the opportunity to speak their mind,” she said in a statement. “This year is the 50th anniversary of Pride and I hope this song encourages all individuals to be who they are, to speak their minds and to love themselves.”

The entertainer hasn’t toured since her “Rebel Heart” tour wrapped up in 2016.