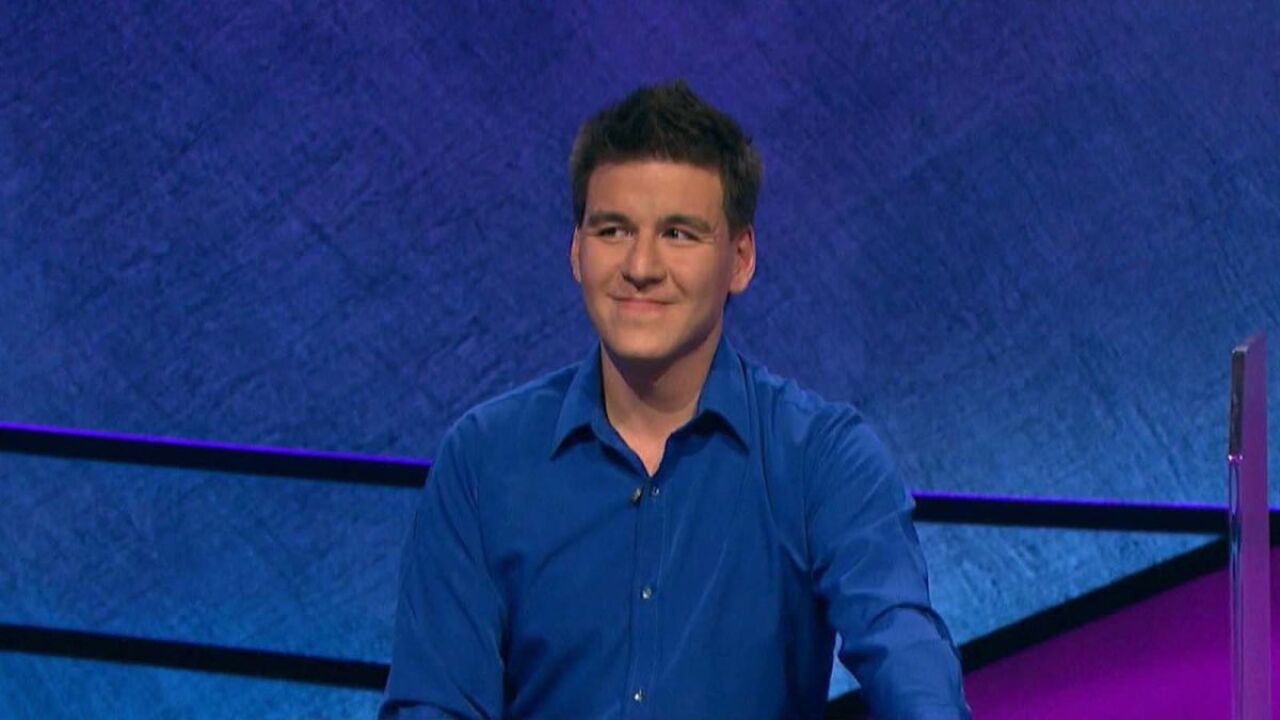 SPOILER ALERT: If you are the type of person who doesn’t want the results of a Jeopardy episode spoiled, then buzz out, because that’s what we’re doing here.

Leaked footage from Monday night’s episode of Jeopardy appears to reveal the end of James Holzhauer’s historic Jeopardy streak — and it’s not even a wrong answer that undoes him.

Holzahauer was this close to breaking the all-time Jeopardy earnings record, but the ending of the leaked episode reveals he falls short when he bets too small a sum on what turns out to be a right answer.

When he and his opponent Emma Boettcher enter the Final Jeopardy round, he trails $23,400 to her $26,600. Both correctly answer the final question about 16th-century English playwright Kit Marlowe.

However, Holzahauer only wagers $1,399, possibly assuming Boettcher wouldn’t get it right.

CNN has reached out to ‘Jeopardy!’ to ask about the leak and is waiting to hear back.

Holzhauer has won more than $2 million over this 32-game Jeopardy winning streak, but even that pile of prize cash probably won’t dull the full sting of Monday night’s loss.

If he would have won, Holzhauer would have broken the $2,520,700 non-tournament earnings record set by Jeopardy legend Ken Jennings all the way back in 2004.