2 people arrested in connection with missing Connecticut mother of 5 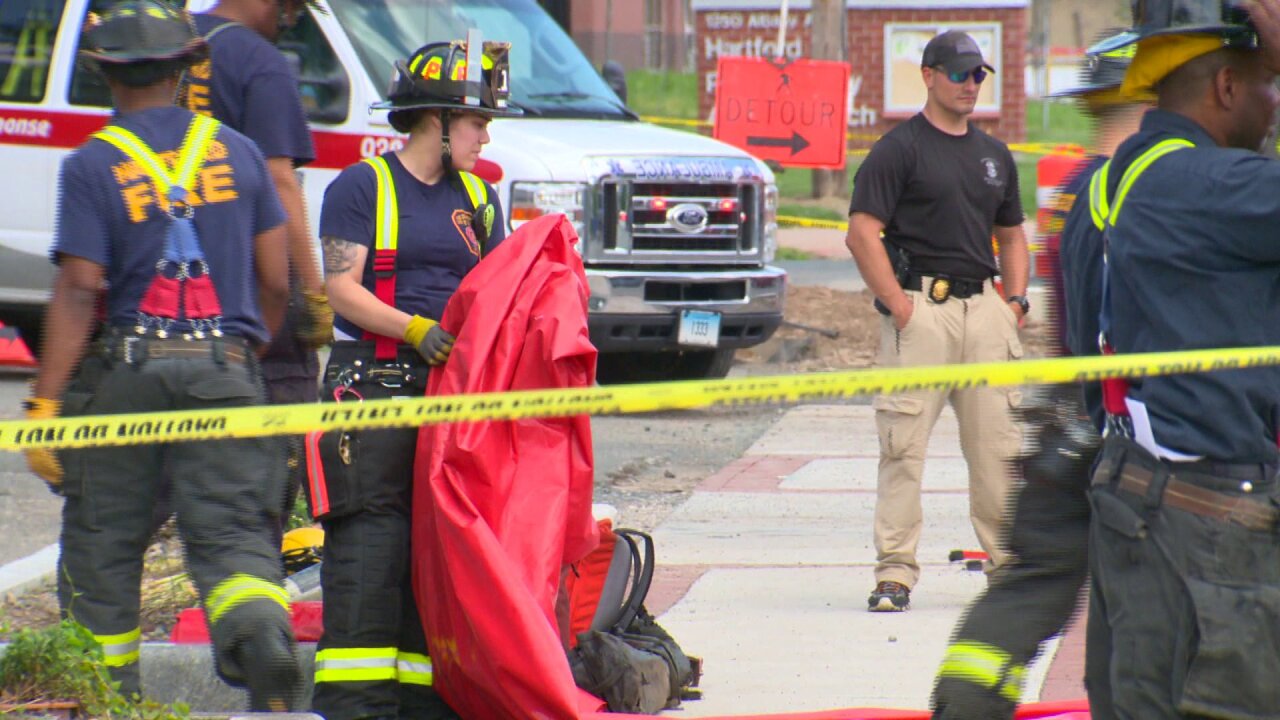 NEW CANAAN, Conn. -- Two people were arrested in connection with the case of the missing Connecticut mother of five, Jennifer Dulos, police said on Sunday.

Both are scheduled to appear in Norwalk Superior Court on Monday morning.

Jennifer Dulos filed for divorce from Fotis Dulos in 2017, according to a court document from the Connecticut Superior Court. It shows a hearing in the divorce case is scheduled for Wednesday.

Police have been searching for Jennifer Dulos, 50, who has been missing for more than a week. She was last seen May 24 driving a 2017 black Chevrolet Suburban, police said. Her friends reported her missing around 7 p.m. that day after they had not heard from her for about 10 hours and she had missed multiple appointments that day.

Police did not say whether they have found the missing mother.

A statement from Jennifer Dulos' family and friends to CNN affiliate WTIC described her as a slender, 5-foot-7 woman with a soft voice, dark brown eyes and shoulder-length brown hair.

"Those who know Jennifer know her to be a devoted mother; an extremely thoughtful, reliable, and organized woman; and attest that she would never, ever, disappear when she is responsible for the lives of five loving and energetic children," the statement said.