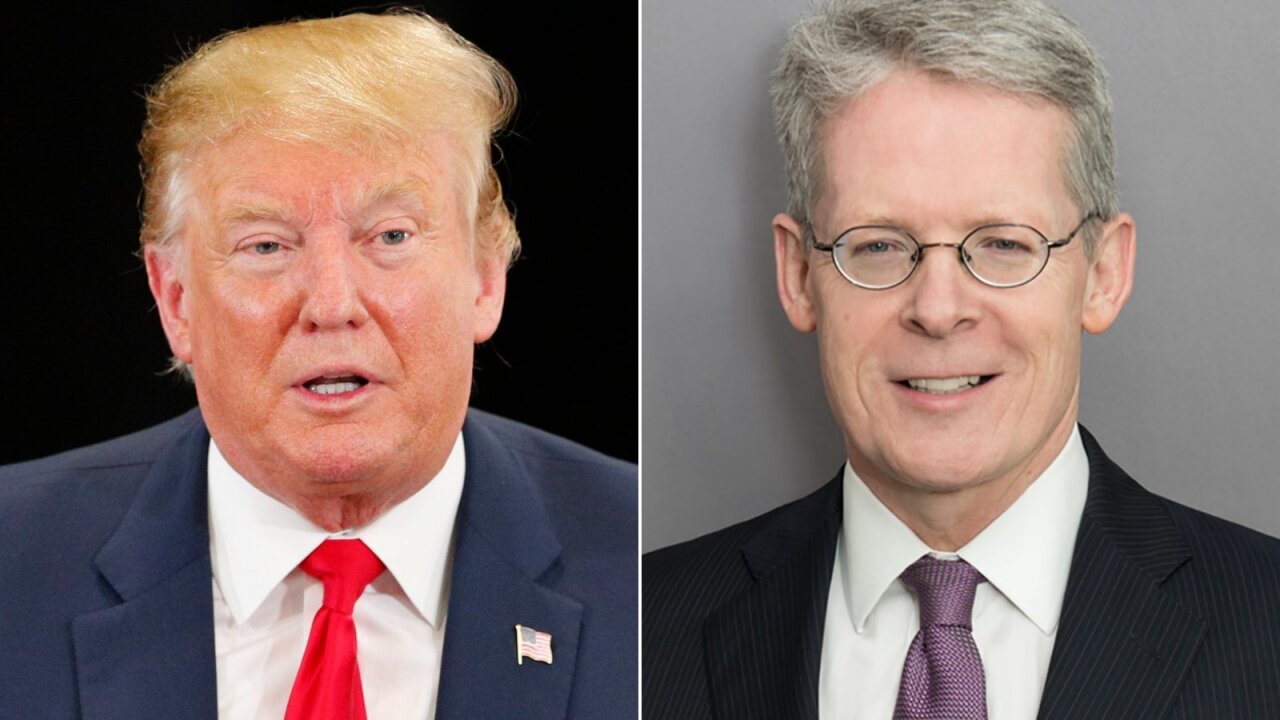 “Emmet Flood, who came to the White House to help me with the Mueller Report, will be leaving service on June 14th,” Trump tweeted. “He has done an outstanding job — NO COLLUSION – NO OBSTRUCTION! Case Closed! Emmet is my friend, and I thank him for the GREAT JOB he has done.”

Flood has been White House counsel since Ty Cobb’s departure from the position last spring.

The news was not a surprise, as Flood has been looking for the exits since the waning days of the Mueller investigation and had indicated to Trump weeks ago that he was likely to leave soon.

Trump and Flood met Friday in the Oval Office to discuss the timing of Flood’s exit from the White House, a source familiar with the meeting tells CNN.

The source said that Flood’s “role has been winding down since the release of the Mueller report.”

“Mr. Mueller himself has stated that the investigation is over and he is returning to private life. And so over the next couple of weeks, Emmet will wind down his role as well,” the source said.

Whether Flood would remain on board if the House Judiciary Committee initiated impeachment proceedings against Trump had remained a lingering question in the West Wing.

But Flood had long indicated that he was not interested in staying after the Mueller report to handle the White House’s response to Democratic investigations and oversight, two sources familiar with his role said.