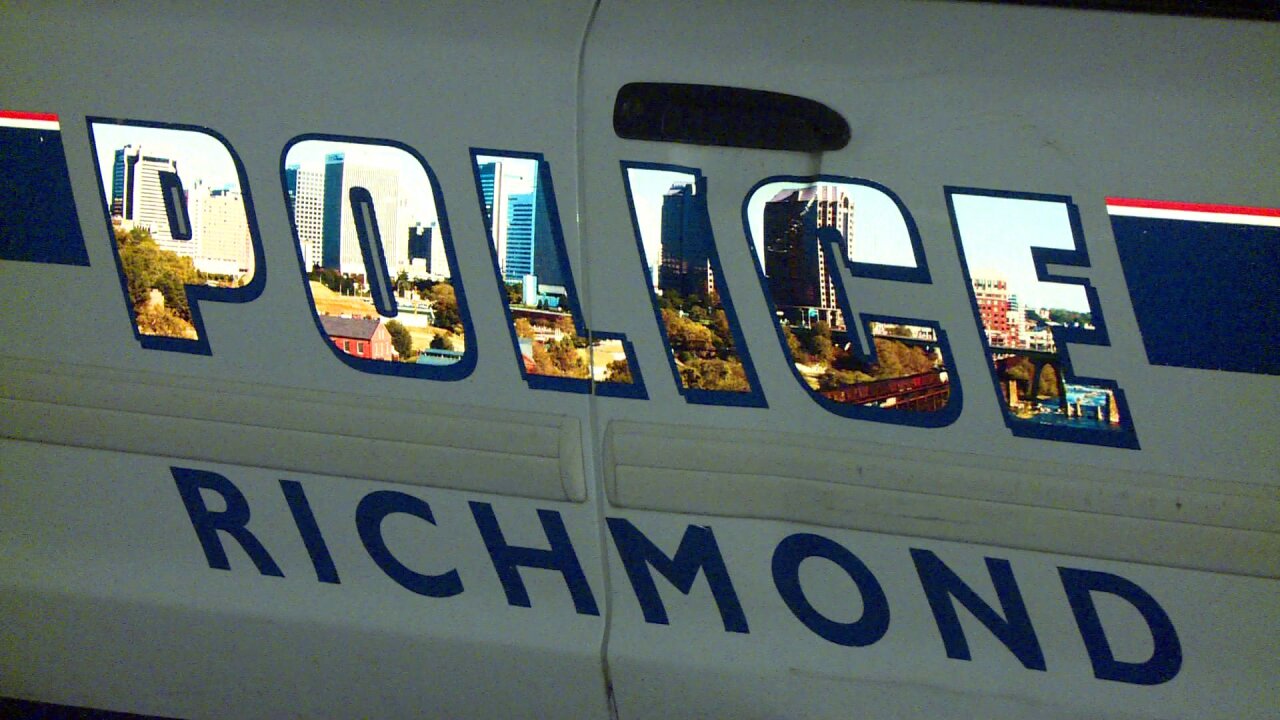 RICHMOND, Va. — Police are investigating after they discovered a shooting victim in a Richmond school parking lot Saturday afternoon.

Richmond Police were called to Broad Rock Elementary School in the 4600 block of Ferguson Lane at 1:10 p.m.

When officers arrived, they found a man suffering from an apparent gunshot wound.

Police said the victim was taken to an area hospital with injuries that were not life-threatening.

Officers noted that they believe the shooting happened in the 2900 block of Dorset Street, which runs parallel to the school.

Police said they are still early in their investigation and do not yet have a suspect description.