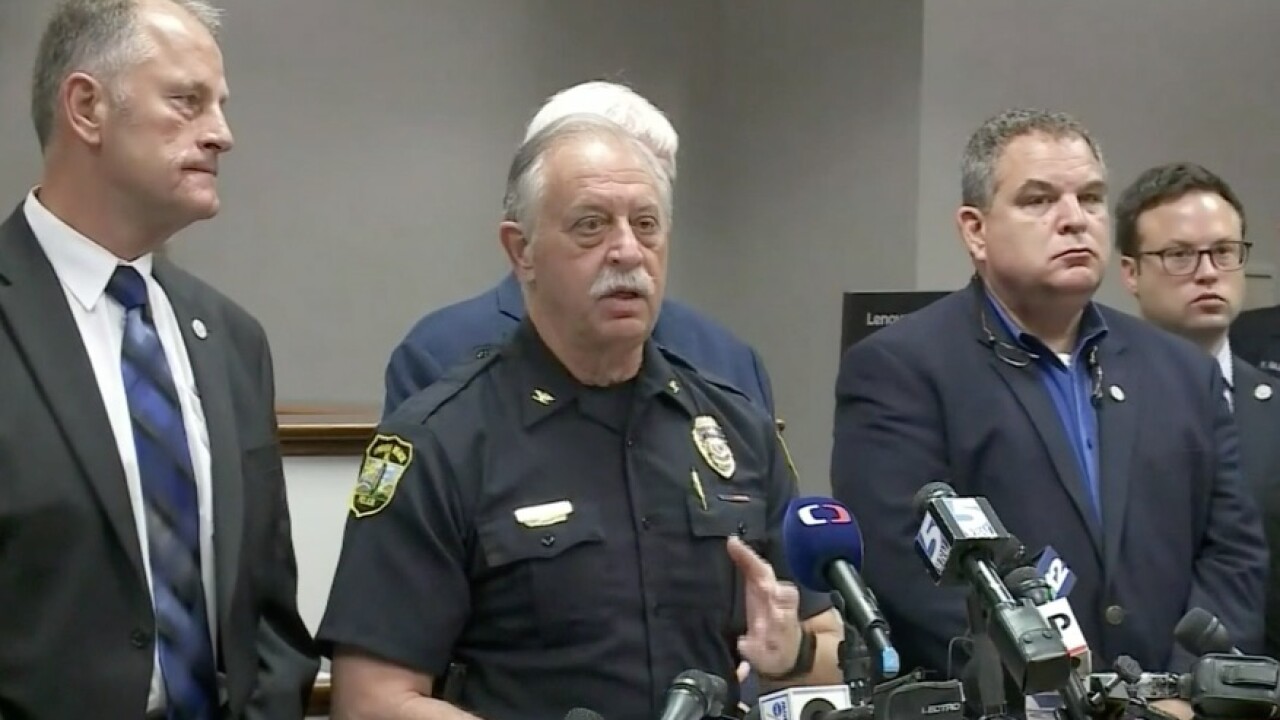 Watch the video above for the complete news conference Saturday morning.

All but one of the 12 people killed in Friday afternoon’s shooting were employees of the city of Virginia Beach, City Manager Dave Hansen said at a news conference Saturday morning.

One was a contractor trying to fill a permit, Hansen said.

“They leave a void that we will never be able to fill,” Hansen said.

Police Chief James Cervera confirmed that the gunman was DeWayne Craddock, an engineer with the city’s public utilities department “for approximately 15 years.”

The gunman’s family has been notified of his involvement and death, Cervera said. This would be the only time Cervera would mention his name, he said.

Asked if Craddock had threatened anyone in the building previously, Cervera said: “I’m not at liberty to give that information, because it’s part of the (investigation process.)”

He had a security pass “like all employees had” to access inner offices of the building that aren’t otherwise accessible to nonemployees, and “he was authorized to enter the building,” Hansen said. 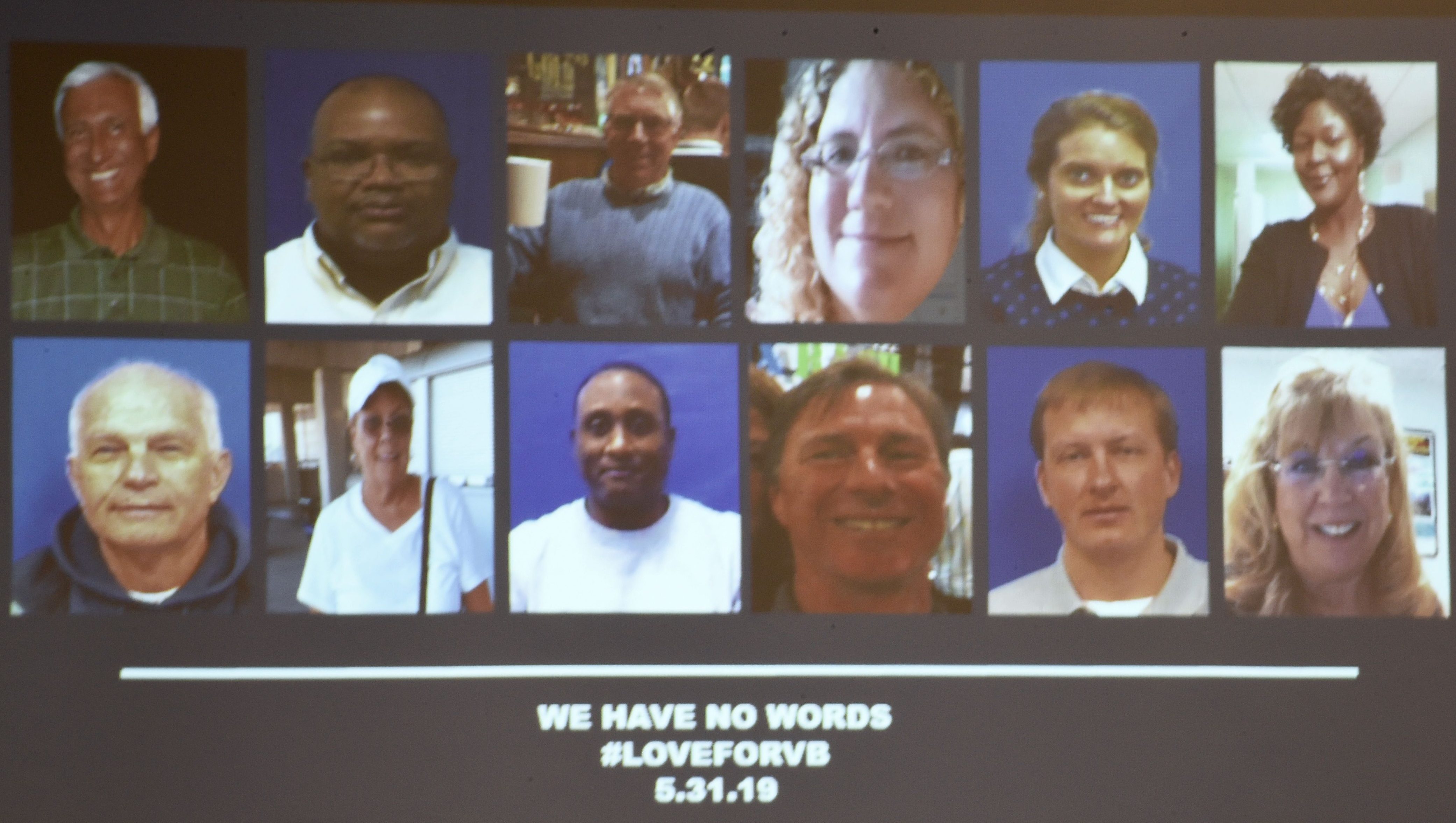