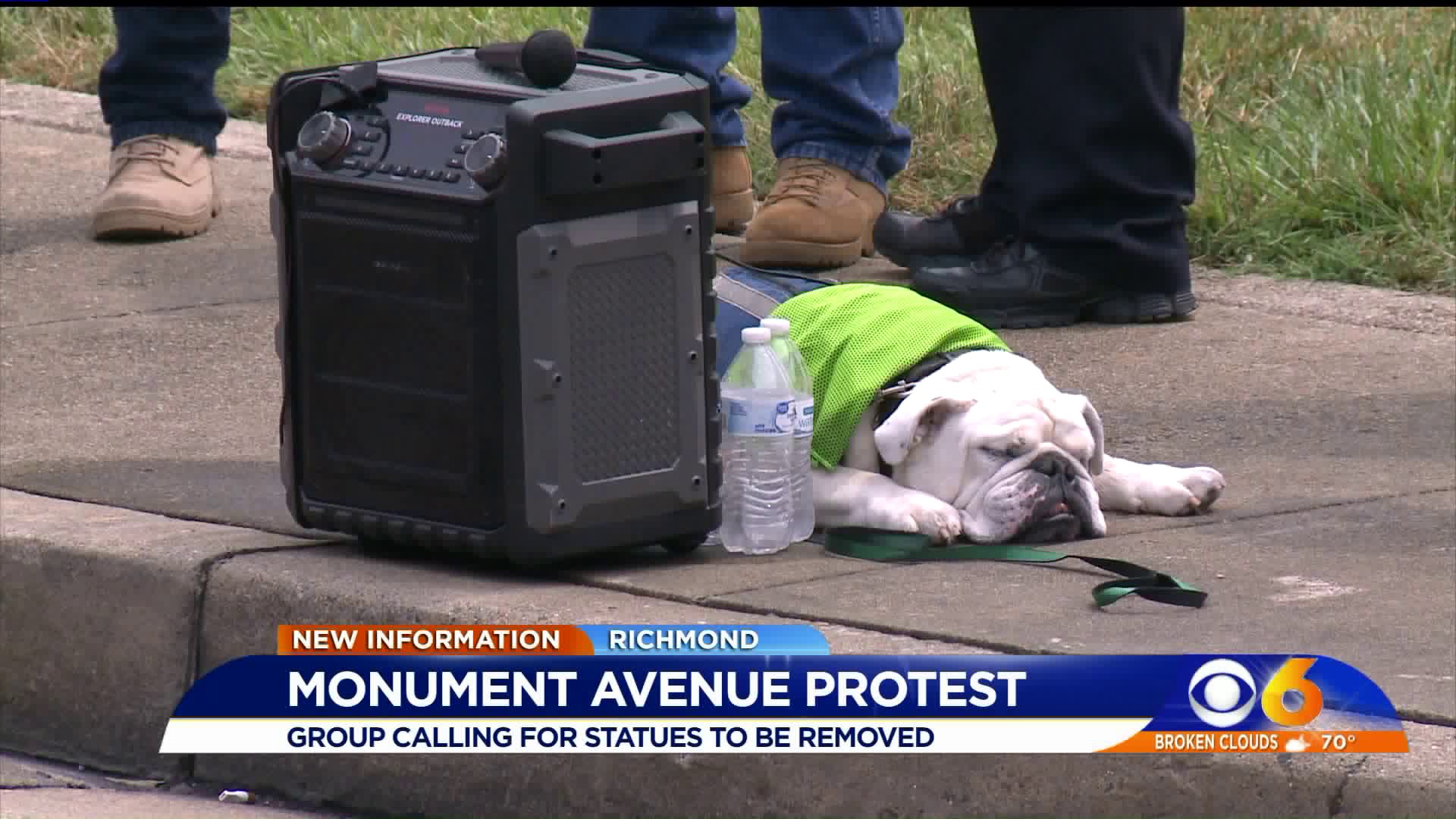 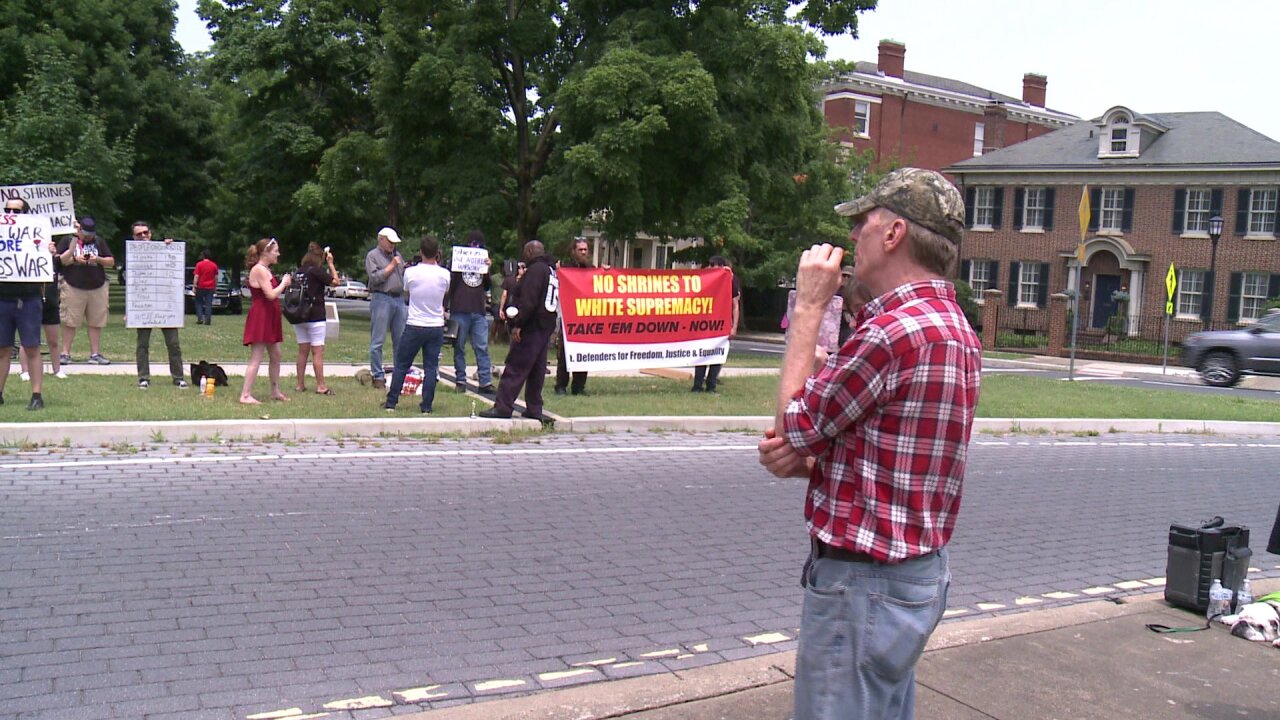 The organizers called on Gov. Ralph Northam to remove the statues because they say the monuments, especially the statue of Robert E. Lee, are magnets for who they call "white supremacists."

The rally ran counter to scheduled another rally organized by the Tennessee-based New Confederate States of America, which comes to Richmond from time to time to support the statues.