After a very warm May, here’s what to expect for June 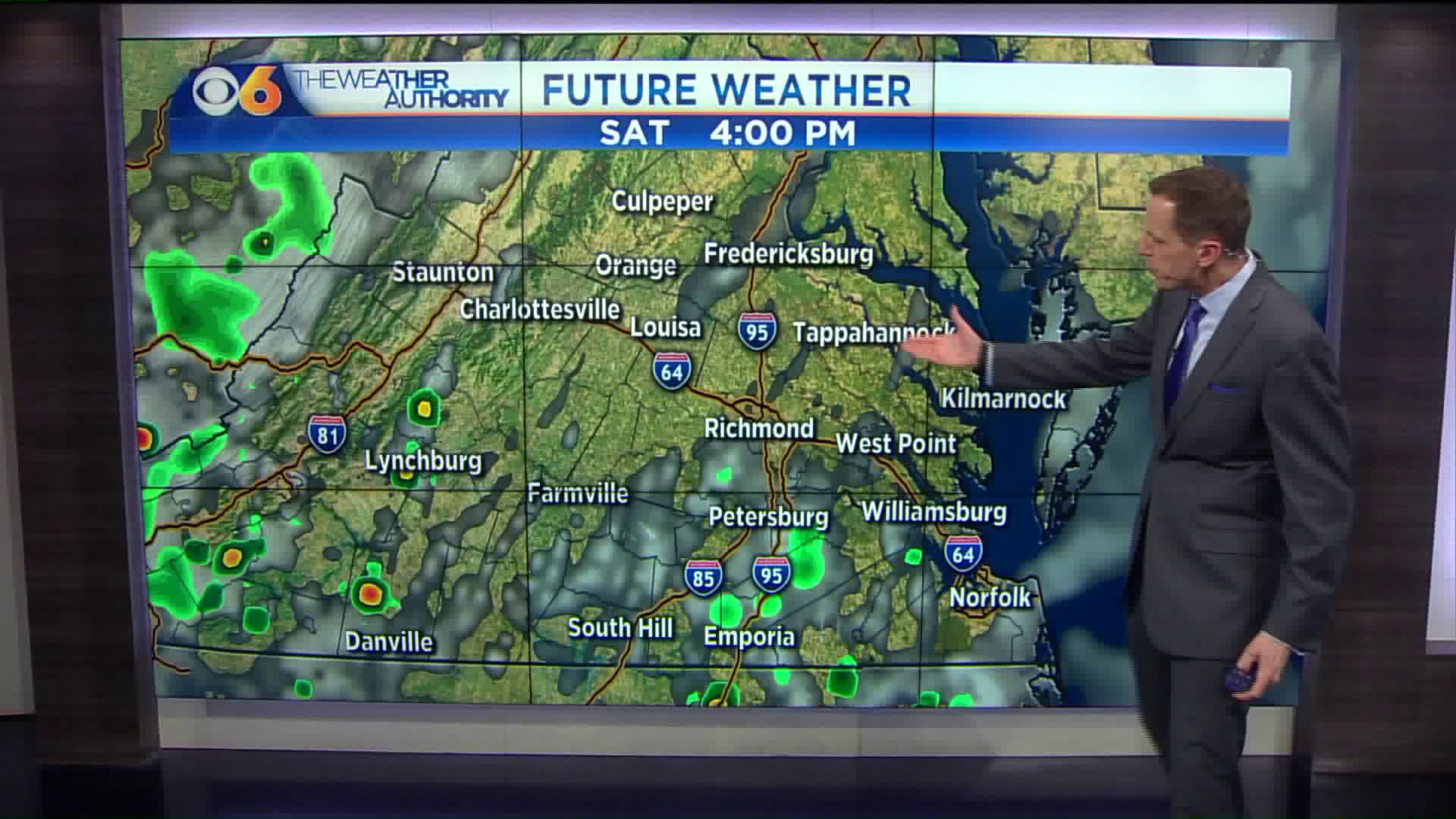 There will be a few storms today and again later Sunday 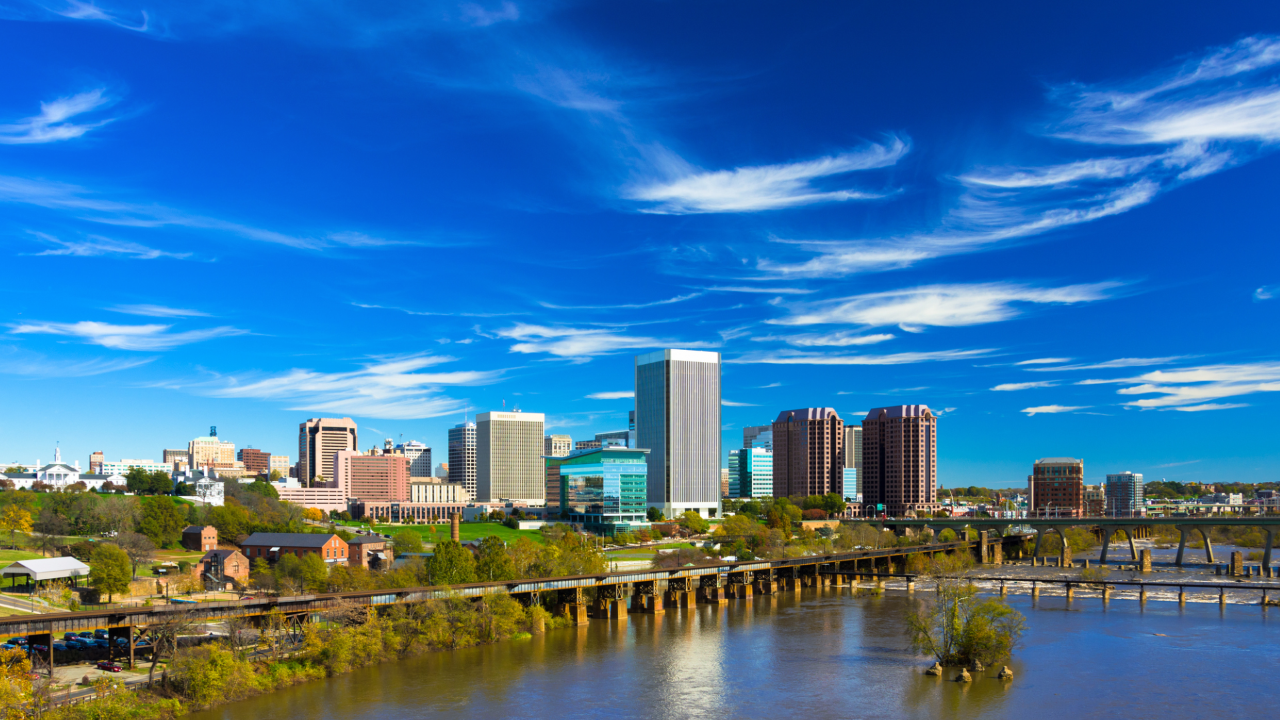 May also produced some severe weather and flooding in the Commonwealth, including May 31.  The monthly rainfall total was 5.83", which was 2.05" above normal.

It was a very violent month for the United States, with over 500 tornadoes reported.  The month began after 68 tornadoes on April 30th.

The yearly total so far is over 1,000 tornadoes, which is more than double this point last year.

During the month of June, our normal high jumps to near 90°, and our normal low warms through the 60s.  The Summer Solstice occurs just before noon on June 21st.

A typical June produces almost four inches of rainfall, although with the nature of scattered storms, the monthly total is sometimes significantly higher or lower.

The outlook for this June from the National Weather Service indicates the likelihood for both temperatures and rainfall to be near normal.  June usually has about nine days of 90° or hotter.