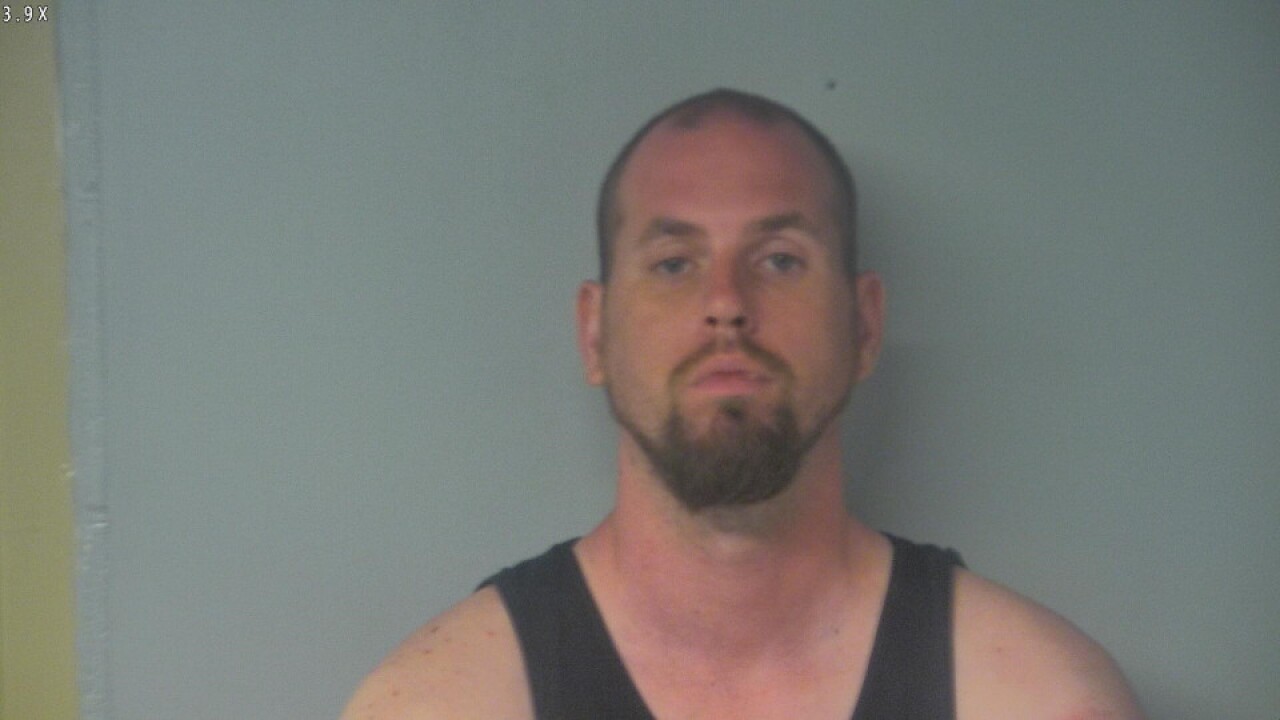 WILLIAMSBURG, Va. — A Richmond man was charged with assault after an incident at Busch Gardens Williamsburg, WTKR reported.

Philip Boulier, 33, was arrested after police said he pulled a knife on a woman at the theme park’s Italy parking on May 24. The incident, WTKR reported, occurred as Boulier and the woman argued.

During the argument he pointed the knife at her, WTKR reported.

Boulier was booked at the Virginia Peninsula Regional Jail.