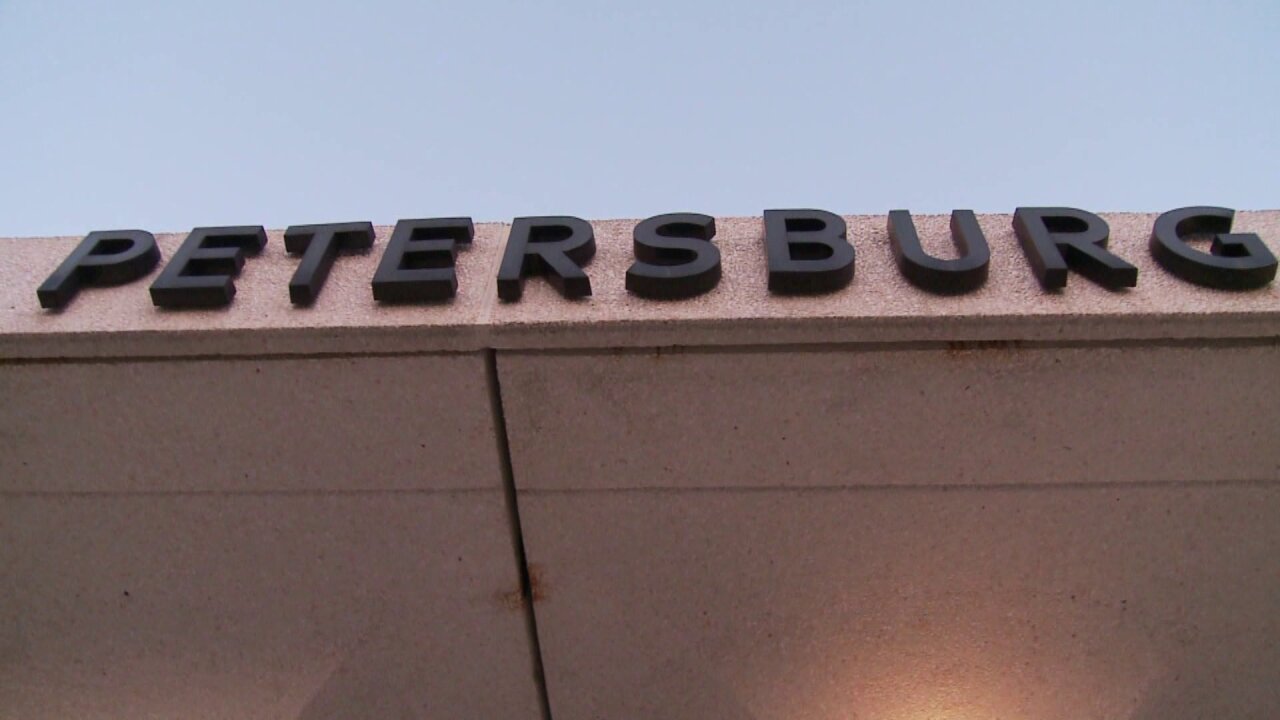 PETERSBURG, Va. — Two students were arrested, and more arrests are expected, after a school prank went “too far,” a Petersburg Schools spokesperson said.

“Widespread graffiti and destruction of property” was discovered after the school’s security alarm sounded at about 1 a.m.

“Video footage indicates that several students broke in and caused the damage,” the school spokesperson said. “It is common for high school students to engage in pranks at this time of year, but this went too far. It is a criminal matter, and students will be held accountable.”

As the investigation continued, both school officials and police asked those with information about the crime to call Petersburg Police at 804-203-4466.

“The majority of Petersburg students behave correctly, make good choices and work to achieve success,” the school spokesperson continued. “It is unfortunate that a few students have chosen to harm the school, which is an important part of the Petersburg community. There will be significant consequences for their actions.”