Hopewell boy hopes for life-changing surgery: ‘I want to smile like everybody else’ 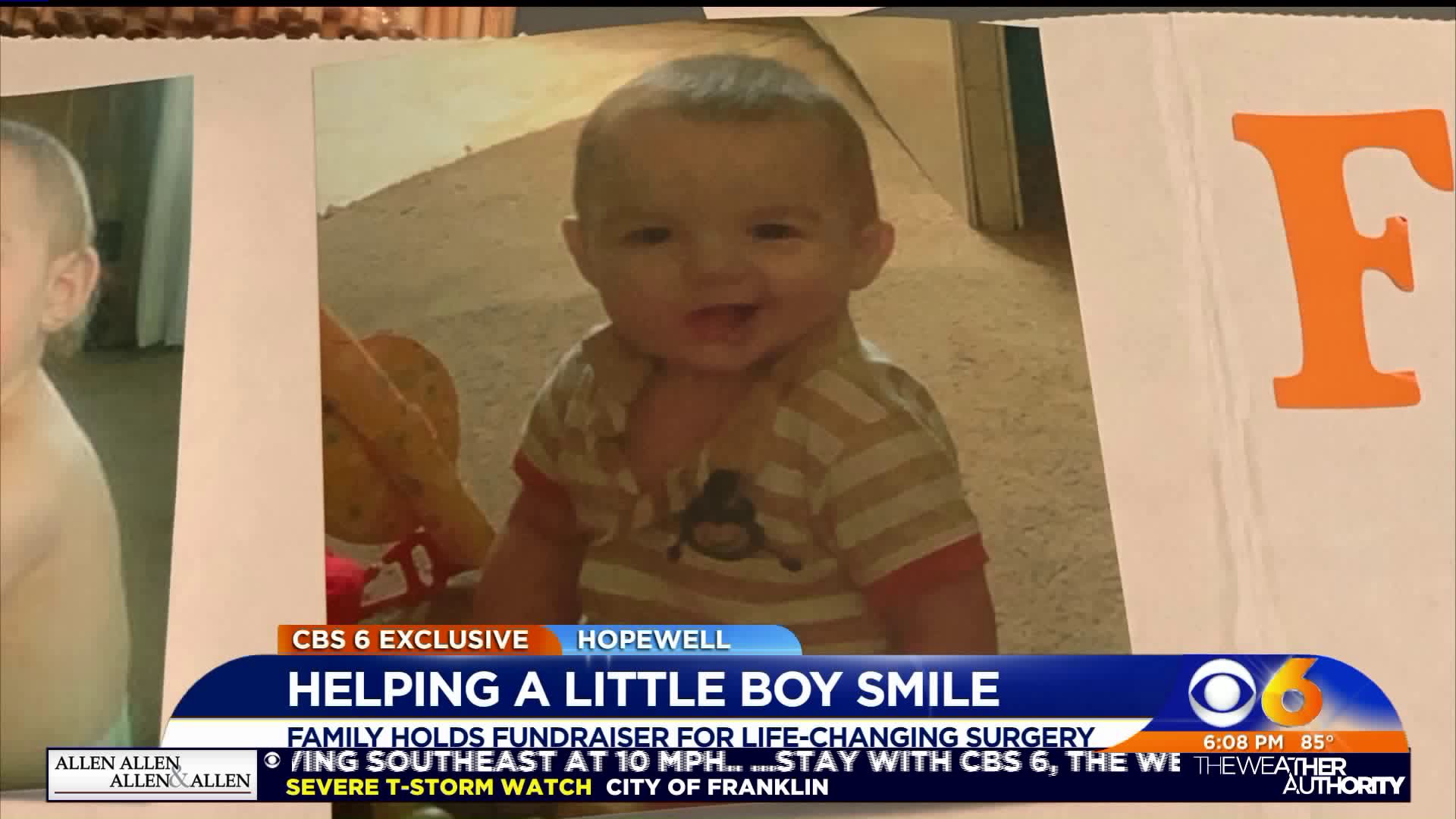 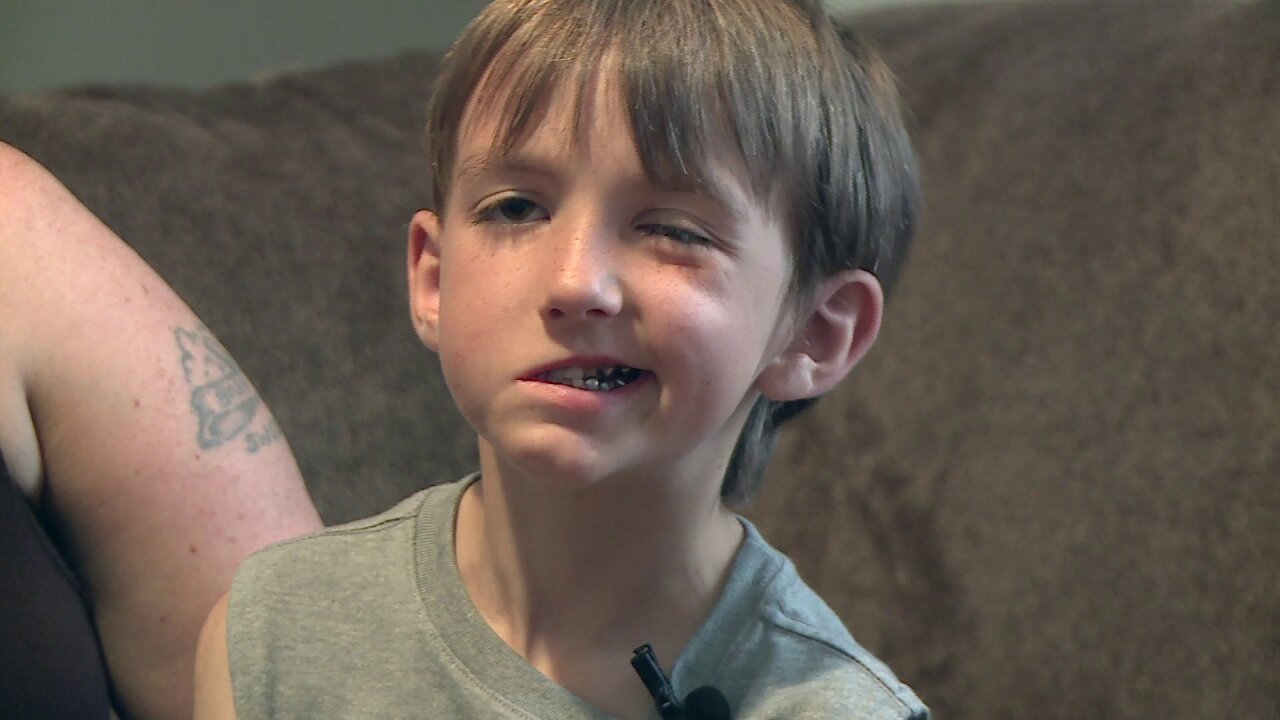 HOPEWELL, Va. -- A Hopewell family raised $2200 at a fundraiser that raised money to help pay for life-changing surgery for one of their sons.

Jordan Keffer, 8, was born with facial palsy and has limited movement on the right side of his face.

"It's hard for him to blink or close his eye completely. He can't have a full smile," said his mom, Ashley. But she added that he doesn't let it slow him down. "Jordan's outgoing. He loves to be outdoors. He doesn't let it bother him. I used to always worry about bullying, but he’s the coolest kid in school."

One of side effects of the muscle weakness is that when Jordan smiles, only the left side of his mouth curls upwards.

"I love it. You know, it's perfect to me. That's how he was born. That's how I've seen him all his life. So, it's going to be different," said Keffer, referring to the surgery that is going to treat the palsy.

It is being done in two stages. Last June, the first surgery involved taking a nerve from his leg and attaching inside the right side of his face.

The family held a fundraiser last year to help pay for that surgery.

His mom said they had to wait a year for the nerve to acclimate in its new position before Jordan could undergo the second procedure.

"This next procedure, they're taking a muscle from his thigh and then they're going to put it there and connect that nerve and that muscle and that's what's going to give him movement," said Keffer.

The "Ride for #JordansSmile" took place between 10 a.m. - 6 p.m. at Omega Bar and Grill in Hopewell. The motorcycle ride took take place at noon and there was a live band and raffle afterwards.

Jordan's parents, Ashley and Jordan, said they are waiting to hear from UVA about when the procedure will actually happen, but are expecting it to be either in June or July. They added they are anxious and excited to reach the end of this journey.

"I don't know if I'll look at him the same. That's my baby. But this is want he wants for his future," said Ashley.

While Jordan said he is feeling good heading into the home stretch.

"Because I want to smile like everybody else," Jordan said.

The family has also started a GoFundMe page for anyone who would like to donate to help them reach their $10,000 goal.