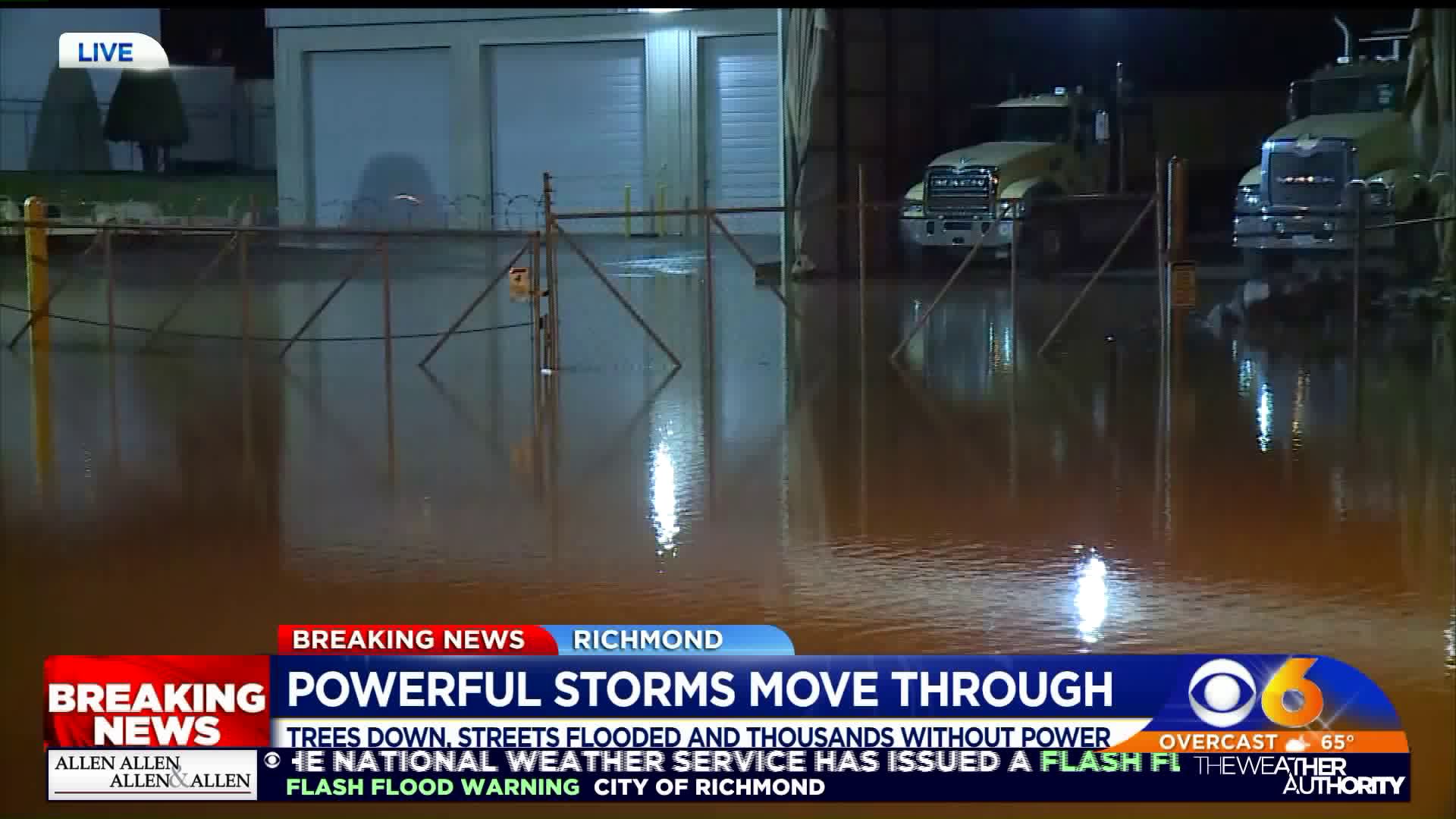 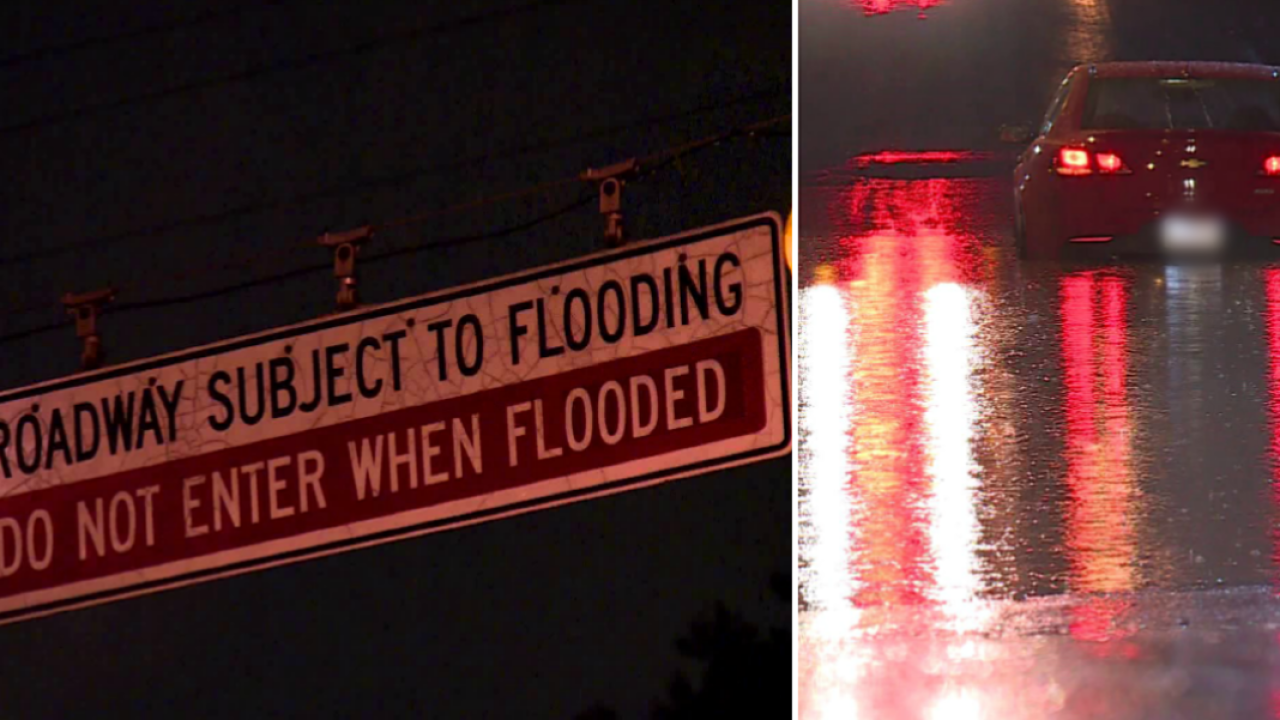 In the city's Manchester neighborhood, Marx Street flooded with water with both lanes completely covered.

Richmond Fire crews rescued a driver after their car was stranded there.

CBS 6 found a car abandoned under a bridge near Shockoe Creek on Magnolia Street - while other drivers were forced to maneuver around it.

Much of the storm damage throughout the city was on Chamberlayne Avenue, where multiple trees were split in half and others fell partially blocking the road.

"If there's anyone still in the vehicle, try to get them out because if the water goes up anymore they're gonna be stranded even more or if the water decides to shift directions in the car is going to go and whichever direction. Turn around and don't drown."