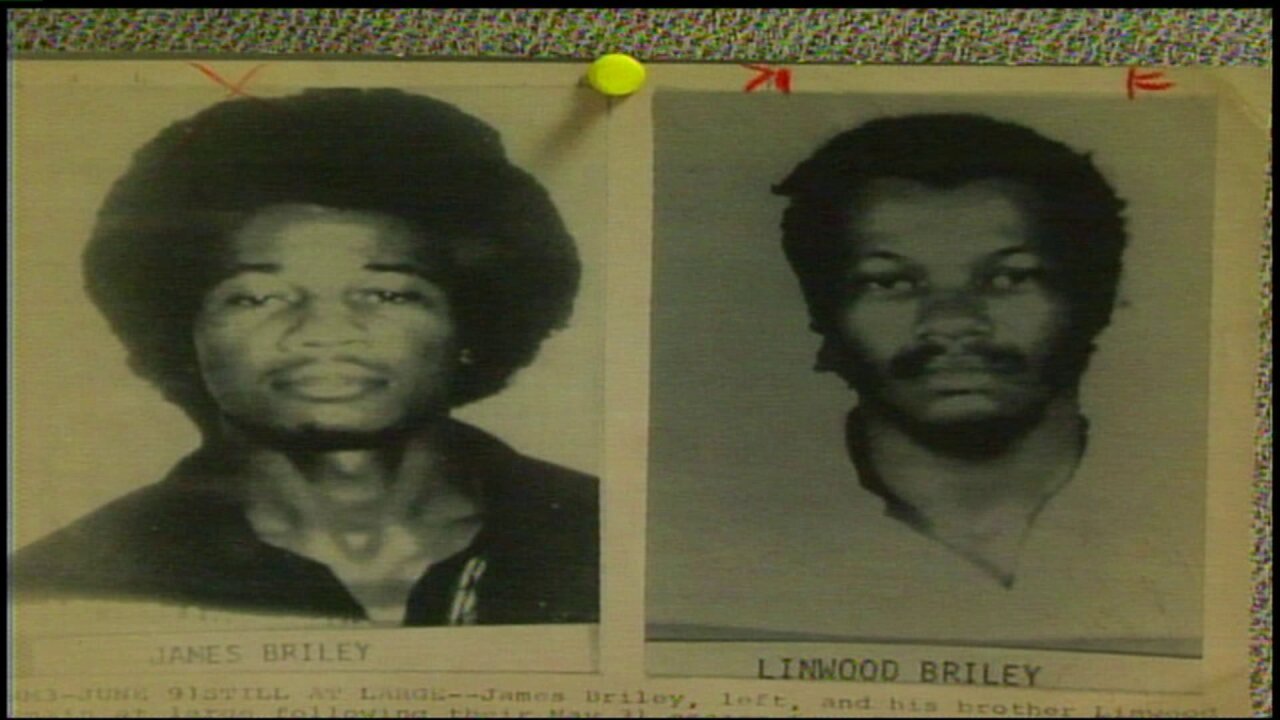 RICHMOND, Va. — May 2019 marked the 35th anniversary of a dark moment in Virginia history. It was in May 1984 that killers James and Linwood Briley led the nation’s first successful death row escape. The Briley brothers were on the run for more than two weeks after the escape from the Mecklenburg Correctional Center.

They were re-captured in Philadelphia on June 19.

The Briley brothers were later executed; Linwood Briley in October 1984 and James Briley in April 1985.

In 2009, on the 25th anniversary of their escape from Virginia Death Row, then CBS 6 reporter Mark Holmberg took a closer look at the crimes, the escape, and Briley brothers’ manhunt. You can view his two-part series below.