Lacrosse turned around this Powhatan teen’s life: ‘In this group, I’m not judged’ 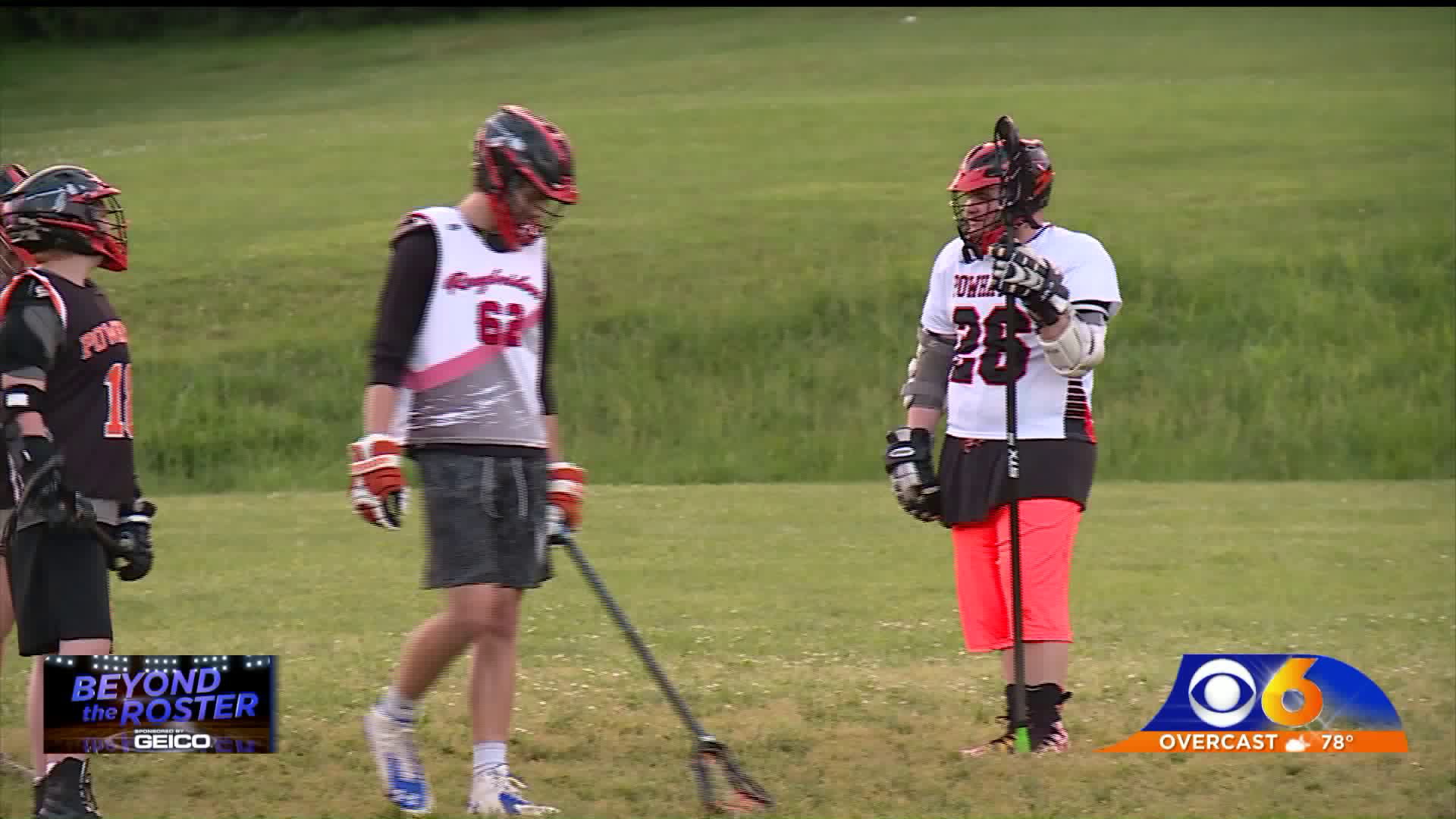 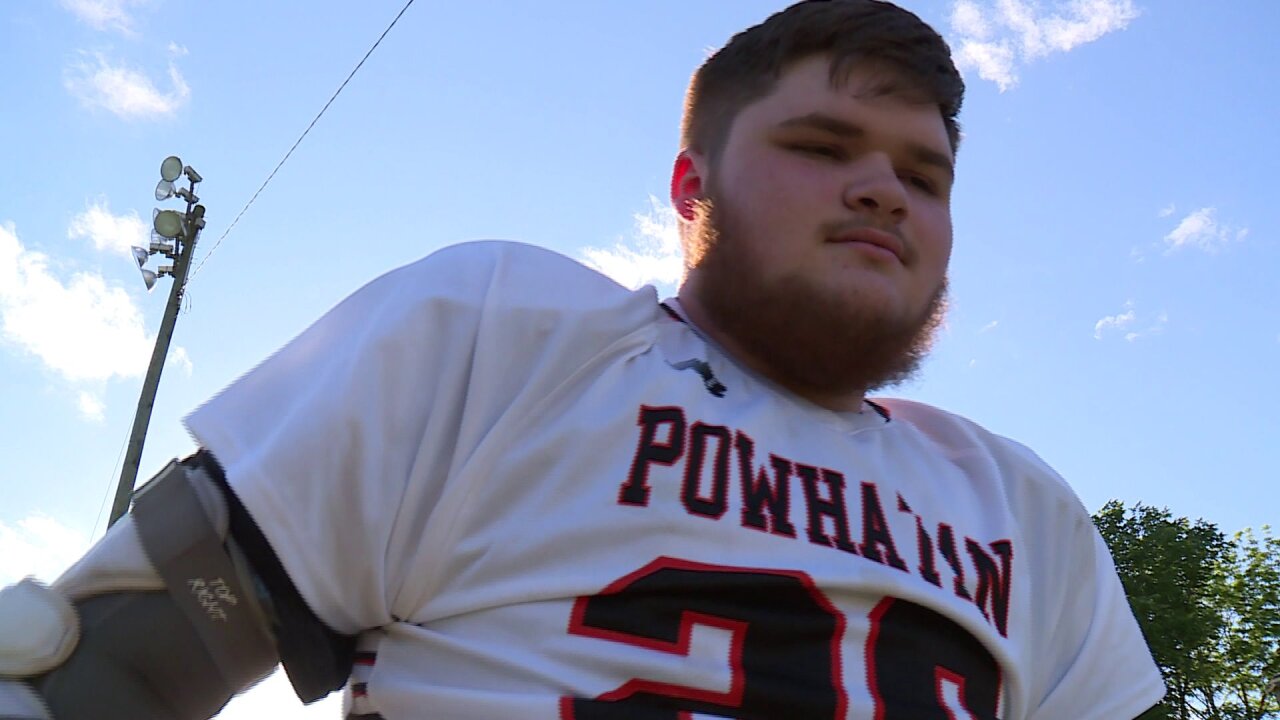 POWHATAN COUNTY, Va. - You will not find many 14-year-old students who already stand 6 feet tall and tip the scales at 280 pounds. If you do, it's likely on a football field or a wrestling mat, not with a lacrosse stick in hand.

In addition to his physical prowess, Briar already has a laundry list of challenges he faces each day.

His father can recite them by heart.

Briar's parents, James and Diesta, watched his older brother Truman play and form friendships with his teammates. But younger brother Briar was at times so paralyzed by panic he wouldn't speak - despite having a vocabulary beyond his age.

"For him not to be able to communicate with another friends when his vocabulary is huge was really disappointing and sad," Diesta recalled. "When it was time to have a Christmas party, most kids enjoy that. Briar said there's an influx of people. Come get me. He wasn't into that."

"It was awful," Briar added.  "I have the worst anxiety, so the school year is just the downside of everything."

But a funny thing happened when Briar started tagging along to his brother's lacrosse practices. He began to cheer and take an interest in not only playing lacrosse, but in the players on the field. Reaching out emotionally in a way he never had before.

"Before he would pull himself back and kind of hide himself away in his room and wouldn't communicate as much," James explained. "It was almost like a turtle in a shell. As he started to have greater friendships with his teammates and the other players, he just started coming into his own. We started to see just who Briar really was."

He really is a straight-A student with a keen eye for the strategy of the game. One whose understanding immediately caught the eye of his coaches.

"The best way I can describe it, it's  like a game of rock, paper, scissors," Briar explained about lacrosse. "Let's say they do rock, we have to do paper. If they're going a certain position, we'll do a different position."

"I treated Briar just like he was a member of our team but I notice very quickly that he was highly intelligent," Briar's coach Bryan Pope said.  "One of the most intelligent kids I've ever met."

The change in Briar since the beginning of the school year has been nothing short of remarkable. Where before he would pull back from possible friendships and social interactions, he is now one of the more popular kids in his class, largely thanks to the family atmosphere that surrounds his lacrosse team.

"Even though I experience that awful, looming, anxious, tense feeling before I get to the field, as soon as I get going, getting warmed up, I feel like I'm at home" Briar said. "I feel normal. I feel relaxed.

"In this group I'm not judged. I don't have any reason to stress. I'm here to get better."

"This team has really embraced him. They treat him like he's family and it's because he treats them like family," Coach Pope said. "There's a lot of players that come here to be better players.

"I think Briar came here to be the best kind of person that he can be."

Powhatan will add lacrosse as an official junior varsity sport at the high school next year, and Briar will be on their very first roster. He also has a new challenge: remembering the names of all the new friends he has in the hallways.

For more information about the Autism Research Institute, click here.