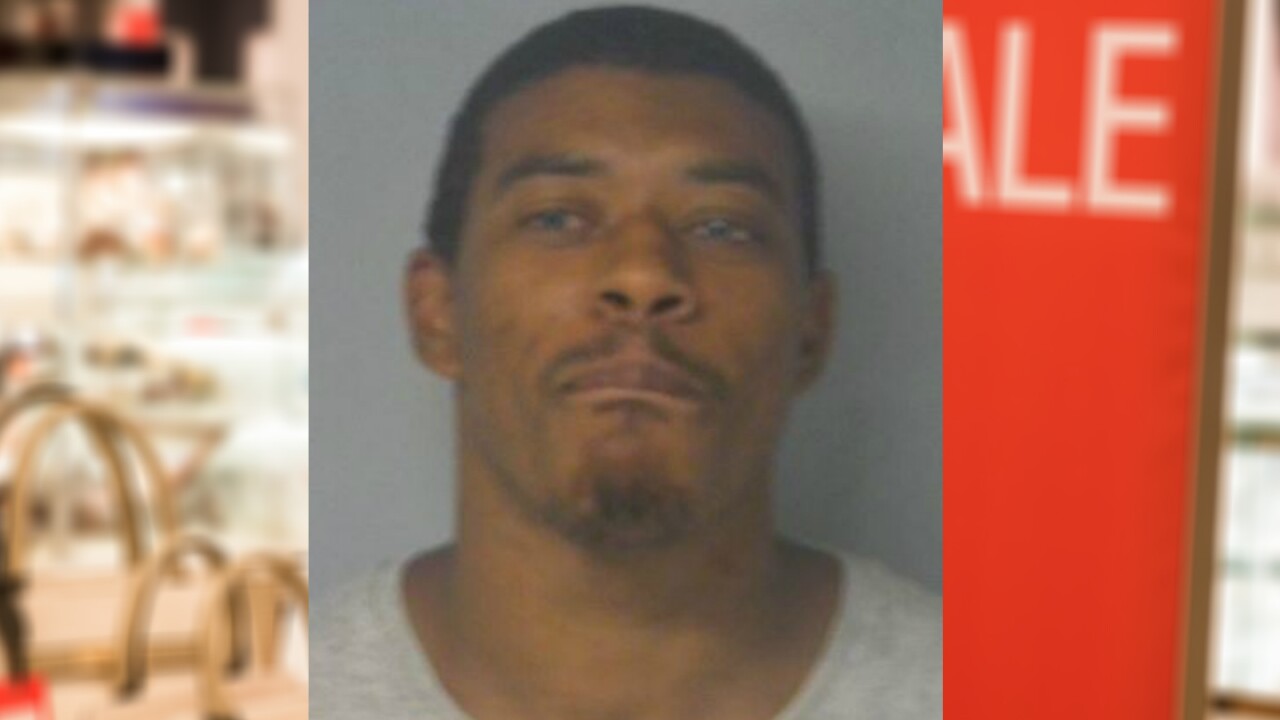 WILLIAMSBURG, Va. – A man has been arrested after two reports of sexual battery Thursday at the Williamsburg Premium Outlets, according to WTKR.

Officers were called to the outlets at 3:45 p.m. to investigate a report of a suspicious person after a 23-year-old woman shopping said a man walked up to her while she was shopping and then put his hand on her buttocks as he walked by her, according to James City County Police.

The incident happened in the Papaya store, WYDaily reported.

Police later apprehended the suspect, 32-year-old Anthony Christian, in the Claire’s store, according to WYDaily.

While in that store,  another man told officers that Christian rubbed his genital against his 16-year-old daughter as he walked by the girl.

Police said Christian was arrested and charged with two counts of sexual battery.

Christian was being held at Virginia Peninsula Regional Jail, but was released on bond, WYDaily reported.