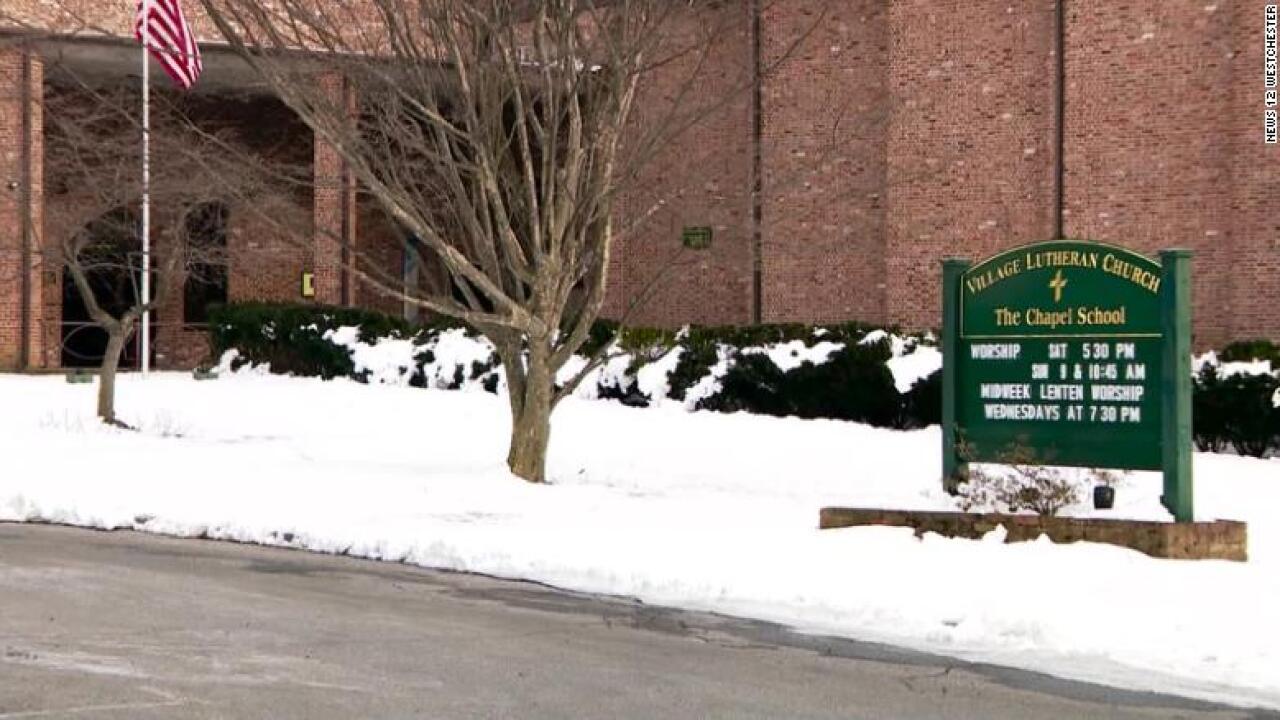 The Chapel School is in Westchester County, New York, about 15 miles north of midtown Manhattan.

The Chapel School is in Westchester County, New York, about 15 miles north of midtown Manhattan.

It turns out that singling out African-American students and casting them as slaves in a mock “auction” as their white classmates watch is not an appropriate way to foster learning.

An investigation by the New York Attorney General’s office found that a teacher’s March 5 reenactment of a slave auction had a “profoundly negative effect on all of the students present — especially the African-American students.”

“Every young person — regardless of race — deserves the chance to attend school free of harassment, bias, and discrimination,” Attorney General Letitia James said in a statement.

“Lessons designed to separate children on the basis of race have no place in New York classrooms, or in classrooms throughout this country.”

The incident happened in two fifth-grade social studies classes at The Chapel School — a private school in Westchester County — about 15 miles north of midtown Manhattan.

A teacher asked all of the African-American students in each class to raise their hands and then instructed them to go stand in the hallway, where the teacher placed imaginary chains on their necks, wrists and ankles. Those students were then instructed to walk back into the classroom and line up against the wall.

The teacher then proceeded to conduct a simulated auction of the students in front of the rest of the class, in an attempt to depict the sale of enslaved Africans to white plantation owners that happened in the 18th and 19th centuries.

The teacher who conducted the lesson was fired.

As a result of the investigation, James announced in a statement that the school would have to make significant changes to the way it approaches diversity and inclusion.

They include hiring a chief diversity officer, increasing minority representation in the faculty and committing new financial aid to increase diversity in the student body, among other measures. The school said in a statement that it has agreed to comply with the changes.

The attorney general’s investigation also revealed that even before this incident, parents had complained to school administrators about the school’s lack of racial sensitivity and had concerns that the school did not do enough to address the complaints. Those complaints included unequal discipline of students on the basis of race, a lack of racial sensitivity in the curriculum and a lack of diversity among teachers.

“We accept responsibility for the overall findings, and we are committed to implementing all items outlined by the Attorney General to help us deepen our cultural competence,” school Principal Michael Schultz said in a statement.

The school said in a statement that it took immediate corrective action after the March 5 incident. It said it enlisted the support of the Lutheran Counseling Center and other mental health professionals to address the need for “healing.” It also hired a third-party investigator to meet with fifth grade families to learn more about the incident. In addition, the school said it contracted an expert to lead anti-discrimination discussions with the community.

The Chapel School serves 240-320 students each year from preschool through eighth grade, according to its website. In its statement, the school said 43% of its students were minorities.