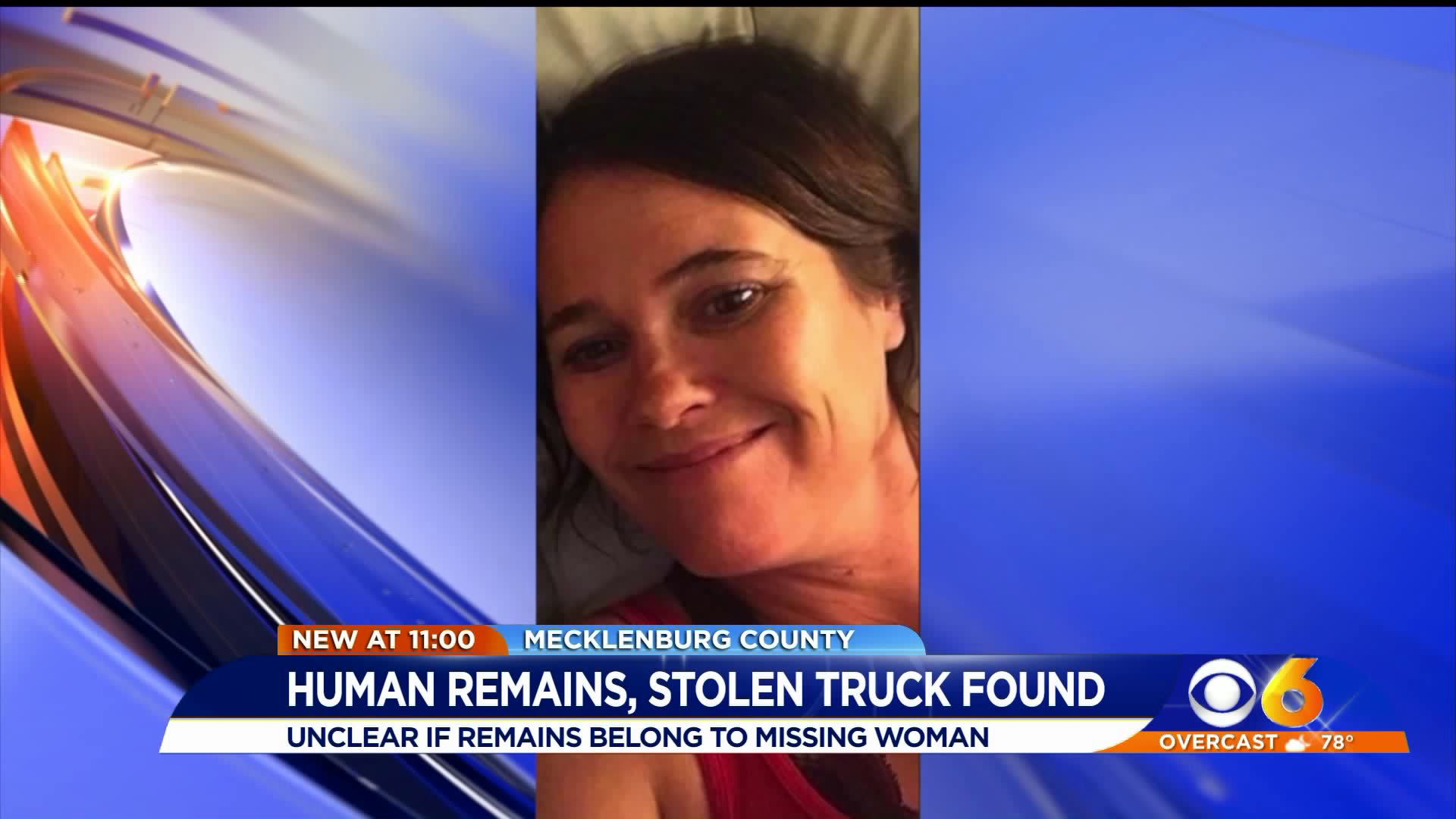 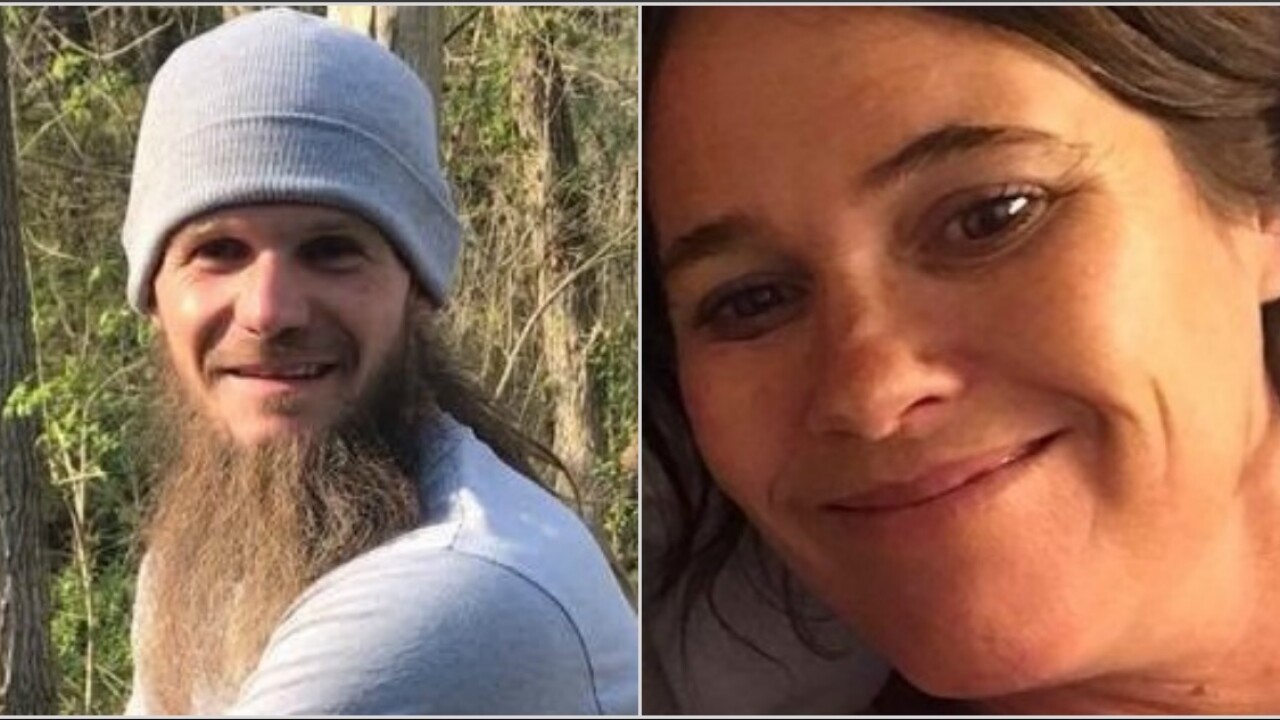 CUMBERLAND COUNTY, Va. -- A suspect has been arrested and charged with first-degree murder after human remains and a missing truck believed to be connected to the homicide of a man and disappearance of a woman out of Cumberland County were discovered.

George W. Knisley IV, 41, is being held in Raleigh, North Carolina on charges of first-degree murder in the death of Matthew T. Broyles, 29, of Powhatan, Va after human remains and a stolen truck were located Thursday morning in Mecklenburg County.

On Friday May 24, Cumberland County Sheriff's Office responded to the residence of Amy Renee Fabian, 43, and discovered Bryoles dead inside the residence.

Fabian was not inside when police responded.

The focus of the search efforts has been to locate Fabian, as well as a stolen Ford truck.

It is unclear if the remains found are Fabians.

The Mecklenburg County Sheriff's Office and Virginia State Police Bureau of Criminal Investigation's Appomattox Field Office have spent the day processing the evidence recovered at the scene, and the remains will be transported to the Office of the Medical Examiner in Richmond for autopsy, examination and positive identification.