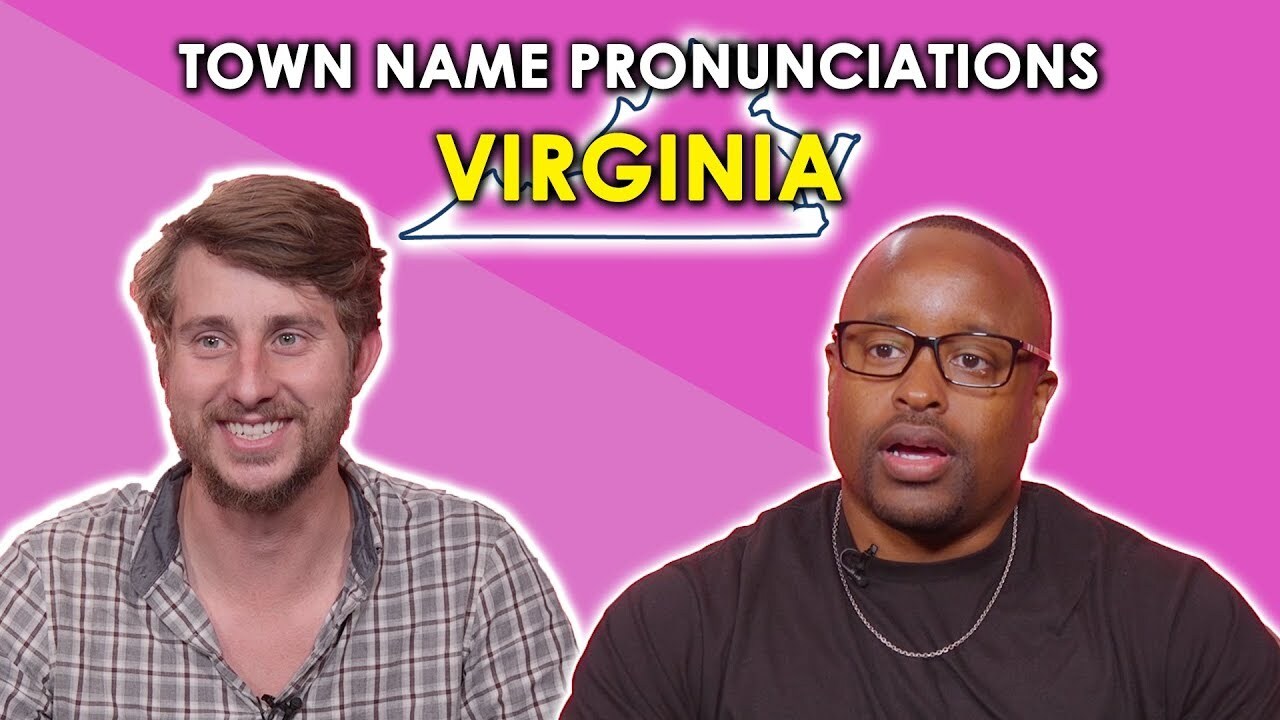 RICHMOND, Va. — We all know that Virginia is for Lovers, but apparently, its also home to several town names that are very difficult to pronounce.

A video featuring people attempting to pronounce the tricky town names is going viral thanks to an entertainment brand called “It’s a Southern Thing.”

The group posted the video on their social media platforms earlier this week.

“In the South, never judge a town name by the way it’s spelled. These town names in Virginia are no exception,” the group wrote in the YouTube description.

In the video, participants were given the name of Virginia towns. They had to figure out how to pronounce it. Some passed the test, most failed miserably.

Some locations that stumped participants were Gloucester, Kilmarnock, Pulaski, Staunton, Powhatan, and many, many more.

One man joked that Gloucester sounded like “some type of disease that old people get in their feet.”