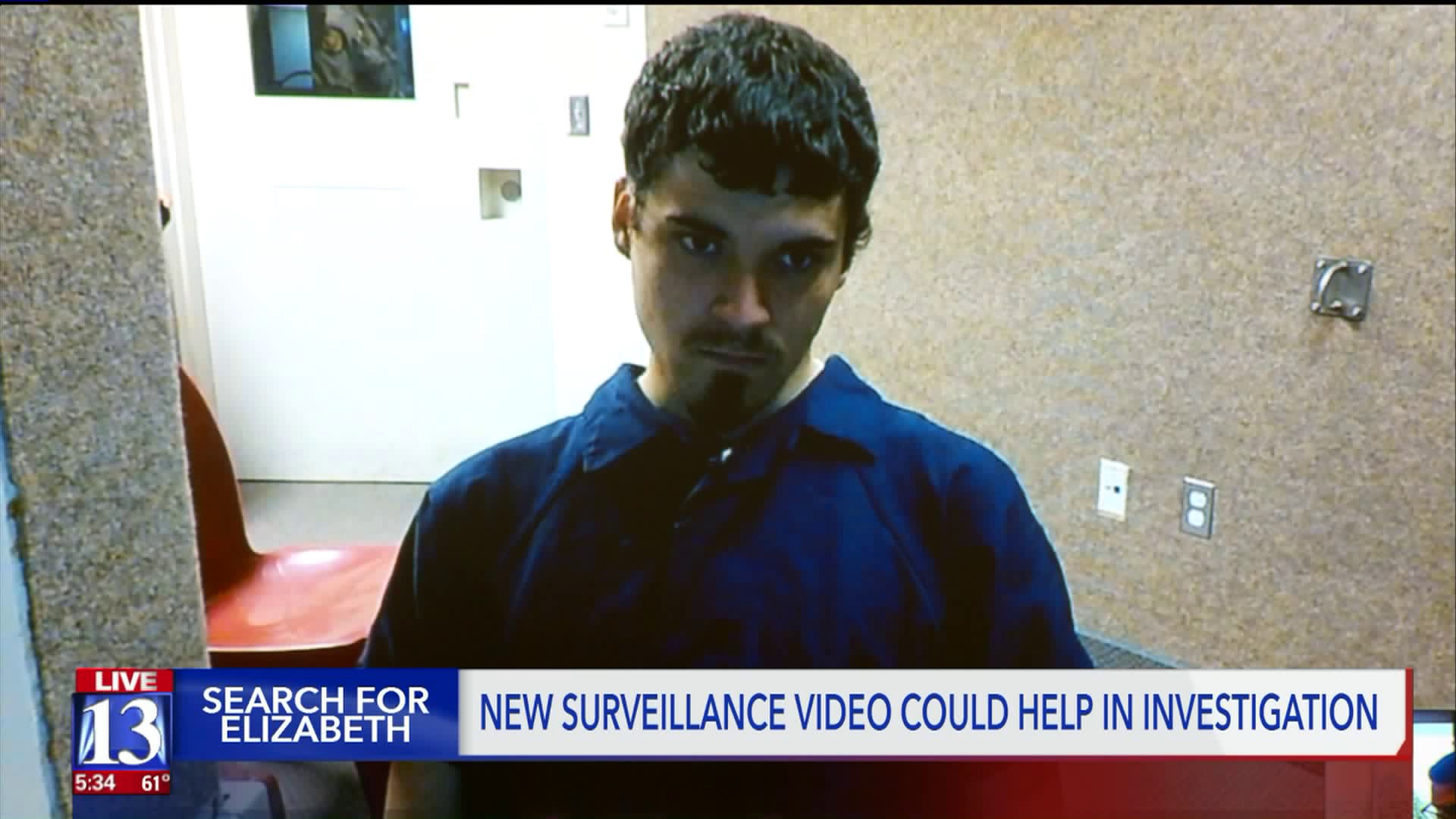 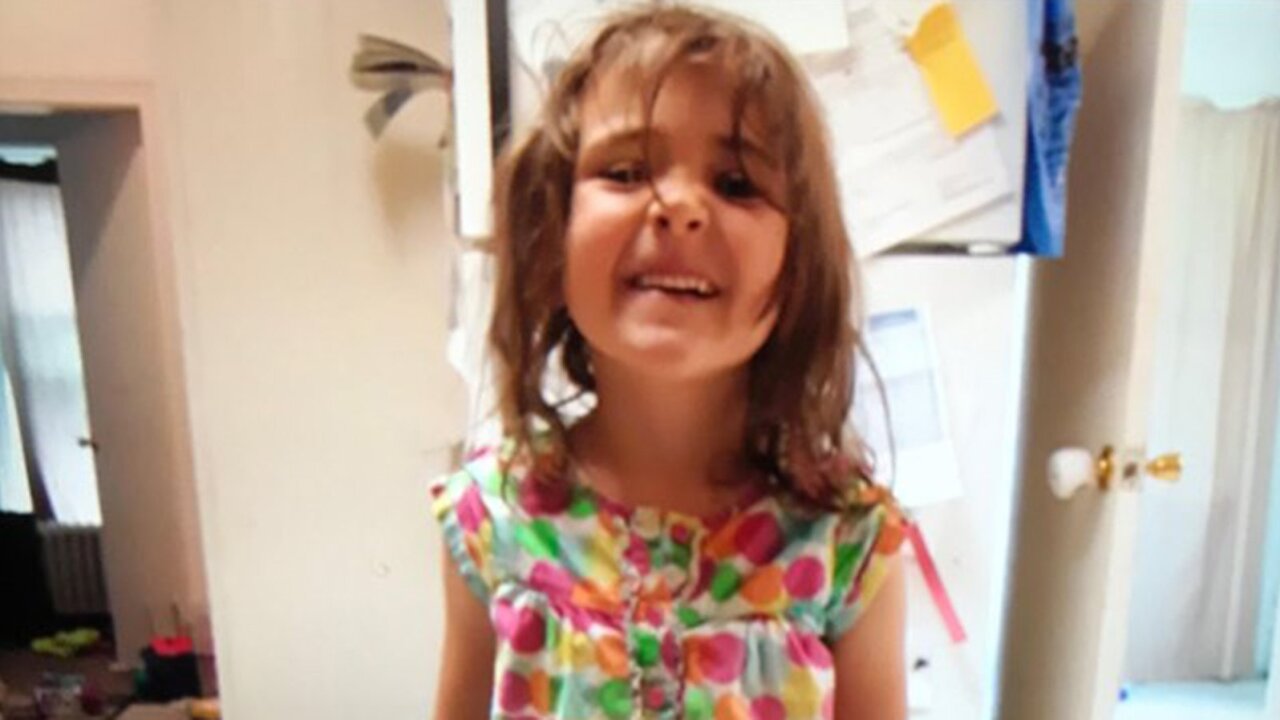 The uncle of a 5-year-old Utah girl who went missing from her family's home on Saturday was formally charged with aggravated murder Wednesday, hours after investigators had held out hope of finding Elizabeth Shelley alive, police said.

Alex Whipple, who has been the main suspect in the girl's disappearance, was also charged with a count of child kidnapping, two counts of obstruction of justice and a count of desecration of a body, said Logan City Police Chief Gary Jensen.

Authorities were searching for Elizabeth's body hours after telling reporters they believed she may have been hurt and expressing hope that surveillance and smart doorbells could help find her.

Jill Parker of the Cache County Attorney's Office released a statement on behalf of Elizabeth's family, in which they thanked those who are searching for the girl and asked for privacy.

"As a family we are overwhelmed, scared and sad at the recent tragic events that have touched our lives," the statement said.

Elizabeth was last seen at her home by her mother on Saturday at 2 a.m., according to Logan City Police Capt. Tyson Budge. Shelley's family also last saw her 21-year-old uncle Alex Whipple, who had come to the family's home for a visit on Friday night, around that time.

Whipple, who has since been arrested, was the main suspect in the child's disappearance. "We have strong evidence connecting Alex to Lizzie's disappearance," Jensen said.

Jensen said they had forensic evidence linking the two together, "DNA positive materials," but would not elaborate.

Whipple had been arrested on a warrant for probation violation on Saturday. Elizabeth was not with him when he was found, police said.

He appeared in court Tuesday and was ordered held without bail, according to CNN affiliate KSTU.

Investigators are now looking to determine a search area for the child using security cameras and smart doorbell systems near the Shelley's home.

Police have released surveillance footage of Whipple's attire on Friday in hopes that businesses and residents will check their footage as well as their yards, buildings, containers and garbage cans for anything they don't recognize.

Jensen said Whipple has been exercising his right to remain silent and has not been cooperating with the investigation.