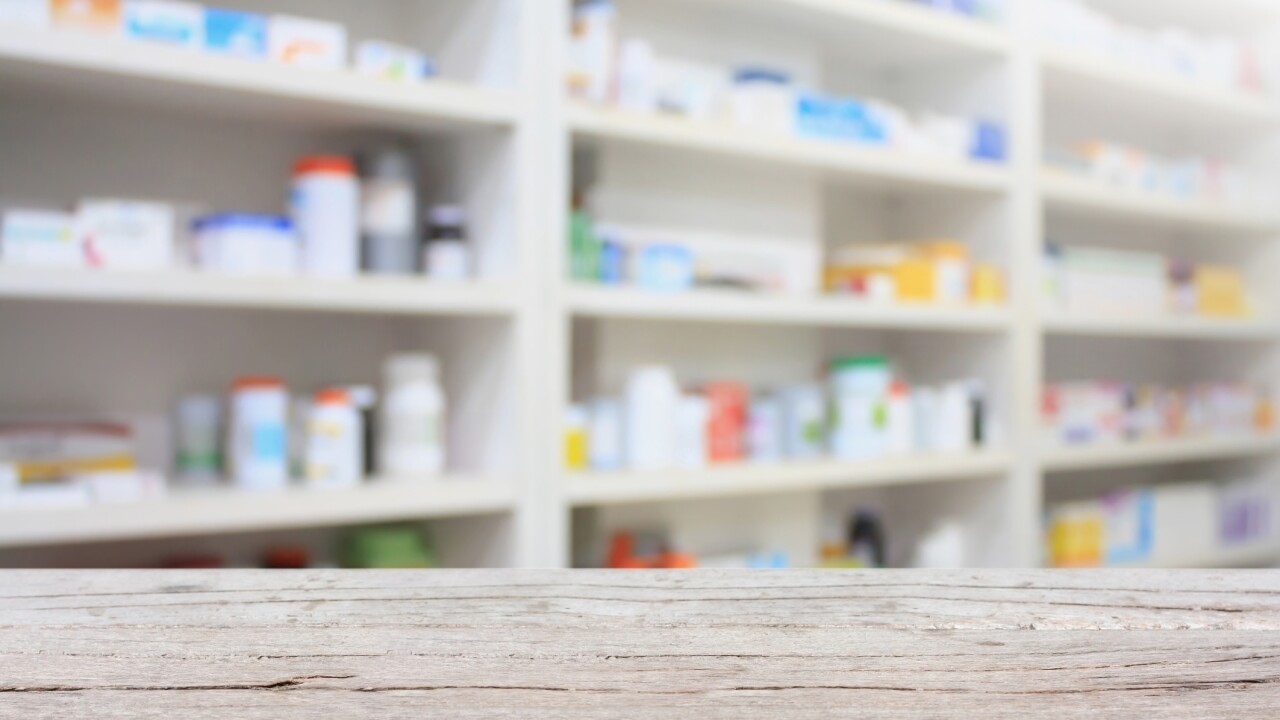 Craig Box couldn’t hold back tears in an Oklahoma courtroom on Wednesday as he described his late son Austin as “a special young man.”

Austin Box, a football star at the University of Oklahoma, died of an opioid overdose at the age of 22 in 2011. Now his father hopes to use his death to provide context to a historic trial in Norman that will test whether a state can make a pharmaceutical company pay for the opioid epidemic impacting Americans today.

“I can’t explain what happens to you as a parent when a child dies,” Box testified.

“We never suspected anything,” he said. “In 2011, this crisis that everybody on both sides of the aisle calls it, nobody knew about it.”

In the aftermath of Austin’s death, Box said, his family heard from several parents across the country who had lost children under similar circumstances.

Studies have shown that a growing number of children, adolescents and young adults in the United States are dying from opioid poisonings.

Nearly 9,000 pediatric deaths were attributed to opioids from 1999 through 2016, according to a study published last year in the medical journal JAMA Network Open. During that 18-year span, the death rate for youth due to opioid poisonings nearly tripled.

As for Oklahoma, the state ranked seventh in the nation for prescription pain reliever abuse among children between the ages of 12 and 17 in 2013, and hundreds of babies are diagnosed with opioid-related neonatal abstinence syndrome each year.

Nationwide, more than 130 people in the United States die every day after overdosing on opioids.

The trial is expected to lay a road map for other states and municipalities in holding drugmakers accountable for what Hunter told the court was “the worst man-made public health crisis in the history of our country and the state — the prescription opioid epidemic.”

“To put it bluntly,” he said, “this crisis is devastating Oklahoma.”

Hunter and his team have focused their efforts on Johnson & Johnson, alleging the company acted as a drug “kingpin,” created a public nuisance and cost the state billions of dollars, destroying thousands of lives in the process.

Johnson & Johnson and its subsidiary company, Janssen Pharmaceuticals, have vehemently denied the allegations and said the public nuisance accusation is being misused.

Defense lawyer Larry Ottaway, in laying out the case for Johnson & Johnson and Janssen, cited John Adams’ famous quote — “Facts are stubborn things” — to criticize allegations made by the state of Oklahoma.

‘There is a problem with Austin’

Box, a lawyer, was in court on the day in 2011 that his son Austin died. He received an urgent call from his office.

“They said your wife is trying to get a hold of you. There is a problem with Austin,” Box testified.

Immediately, Box said, he told the judge in the courtroom that he had to leave and fled to be by his son’s side.

Austin had been discovered unconscious and not breathing at a friend’s home in El Reno, Oklahoma, and was sent to a hospital, but was unable to be revived. He died on May 19, a few days after graduating from the University of Oklahoma.

“What we learned afterward was he had opioids in his system,” Box said in his testimony.

According to the autopsy report, Austin had five different painkillers in his system — oxymorphone, morphine, hydrocodone, hydromorphone and oxycodone — as well as alprazolam, an anti-anxiety drug.

As an athlete since childhood who had played multiple sports — football, basketball, and baseball — Austin had a history of sports injuries, many of which were in the last few years of his life. He was a linebacker for the Sooners.

Box said in his testimony that Austin had no previous history of drug abuse or mental health problems, but he had sustained football injuries, including a small fracture in his lower back and a herniated disc.

Box was just one of several voices that have been or are scheduled to be a part of the landmark opioid trial in Oklahoma, which kicked off this week and is being heard by state Judge Thad Balkman.

The trial is the first major trial of nearly 2,000 cases around the country in which states, cities and hard-hit local municipalities are seeking to hold opioid makers accountable for the epidemic that has left hundreds of thousands of Americans dead and strapped resources in every state.

The judge has set aside two months for the trial.