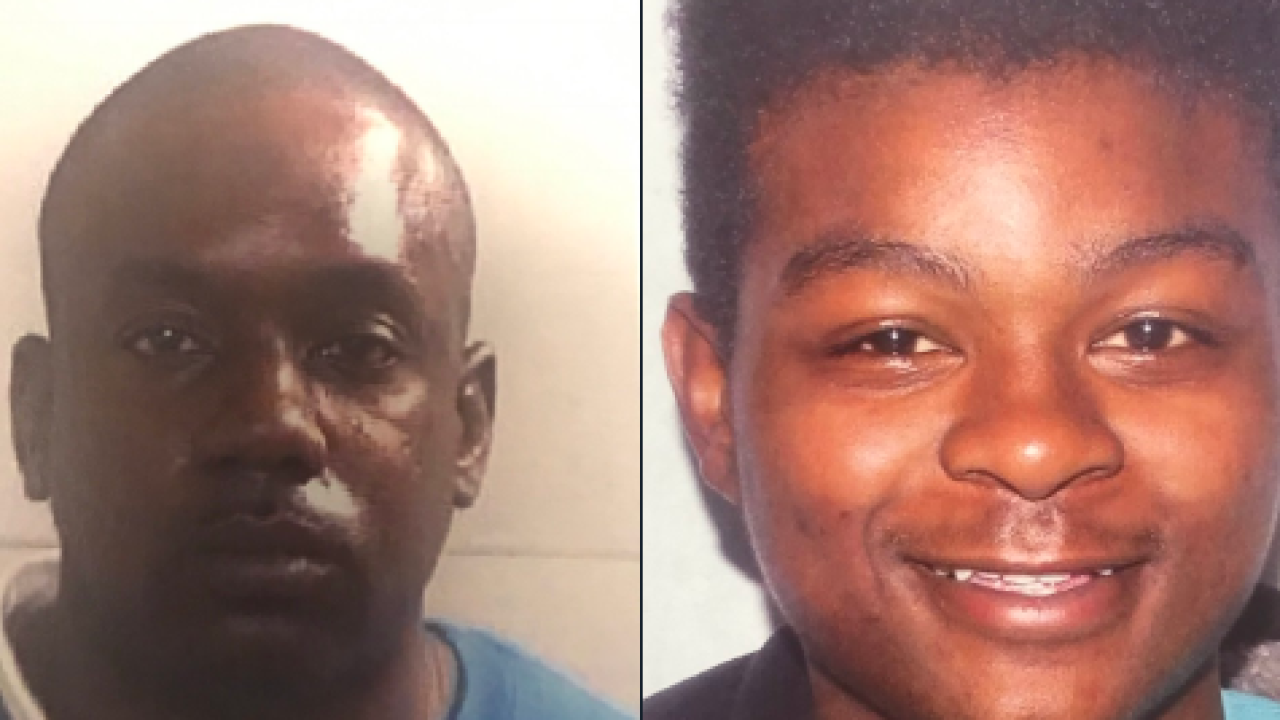 PETERSBURG, Va. — A 50-year-old man has been charged for stabbing a 19-year-old in the face Wednesday evening.

Michael Wiggins, 50 of Petersburg has been charged with malicious wounding in connection to the stabbing of Derrick Lipscomb, 19 of Petersburg.

Lipscomb was also charged with Domestic Assault against Wiggins.

Arrest was made for last nights stabbing. Michael Wiggins, 50 of Petersburg has been charged with Malicious wounding of Derrick Lipscomb, 19 of Petersburg. Lipscomb was also charged with Domestic Assault against Wiggins. Wiggins was incarcerated. pic.twitter.com/RDssGKFRo6

A second person was also hospitalized after the stabbing incident in Petersburg on Wednesday evening.

Upon arrival, officers located a male victim on the scene with a minor laceration across his nose. His injuries are considered non-life-threatening injuries.

Police say while they were on the scene, a second person involved in the incident arrived at the hospital with multiple stab wounds.

Petersburg Police say they are actively investigating the stabbing incident.