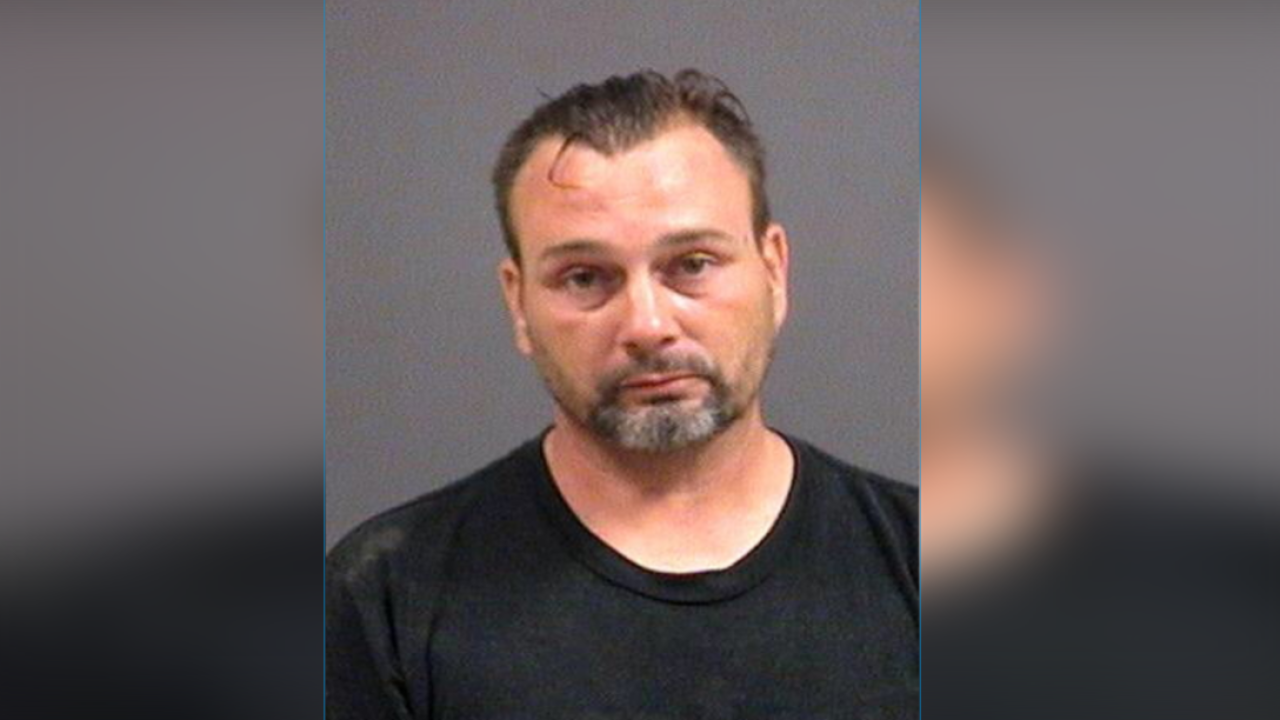 HOPEWELL,  Va. — A Hopewell man was arrested Wednesday after fleeing from officers during a traffic stop.

After an officer attempted to stop his vehicle, Cumbia drove away before coming to a stop in a grass field on Rivers Bank Boulevard.

Cumbia then fled on foot.

K9 officers responded and successfully tracked Cumbia, who was apprehended.