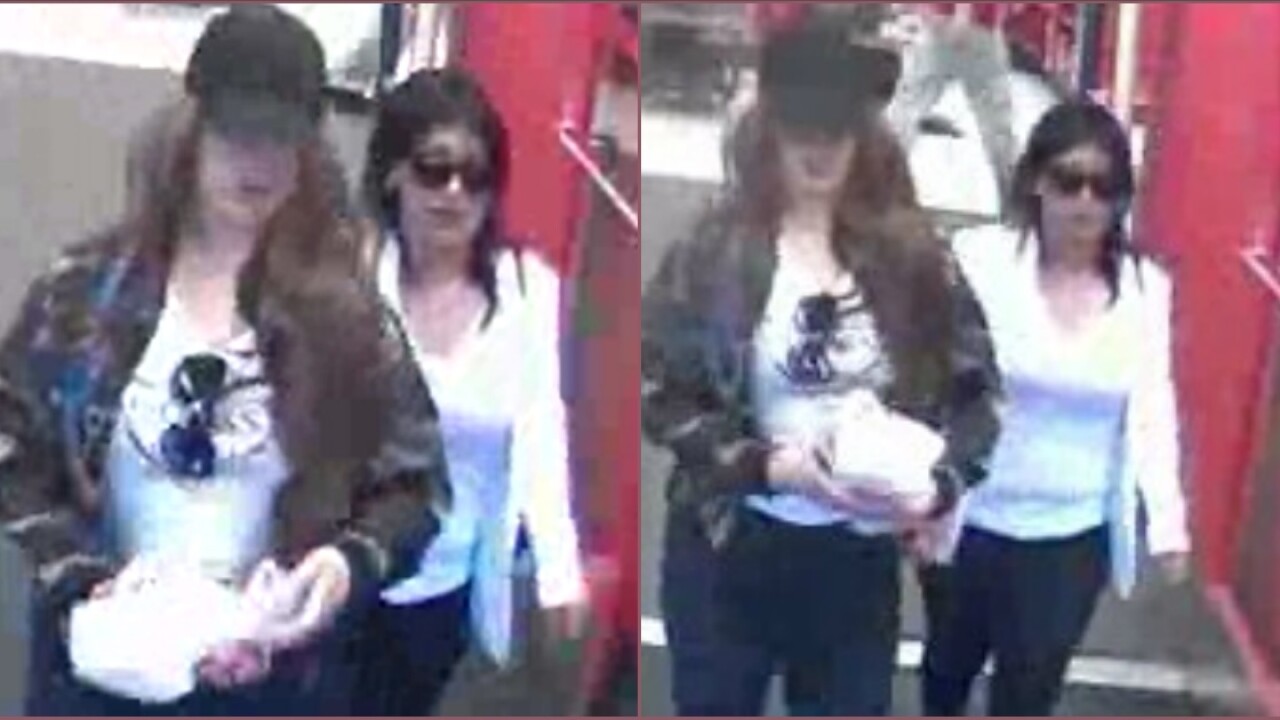 CHESTERFIELD COUNTY, Va. — Police are asking for the public’s help to identify a pair wanted for questioning in a credit card theft at a Chesterfield County park in April.

“An electronic cloning device was used at a local park to gain access to a vehicle,” Chesterfield County Police officials posted on Facebook Wednesday afternoon.

Police said that suspect then stole a credit card from the car.

“We’d like to remind folks to remove their valuables from their vehicles when unattended,” officials stressed.

Anyone who has information about this case is asked to call Chesterfield County/Colonial Heights Crime Solvers at 804-748-0660 or http://www.p3tips.com/699.