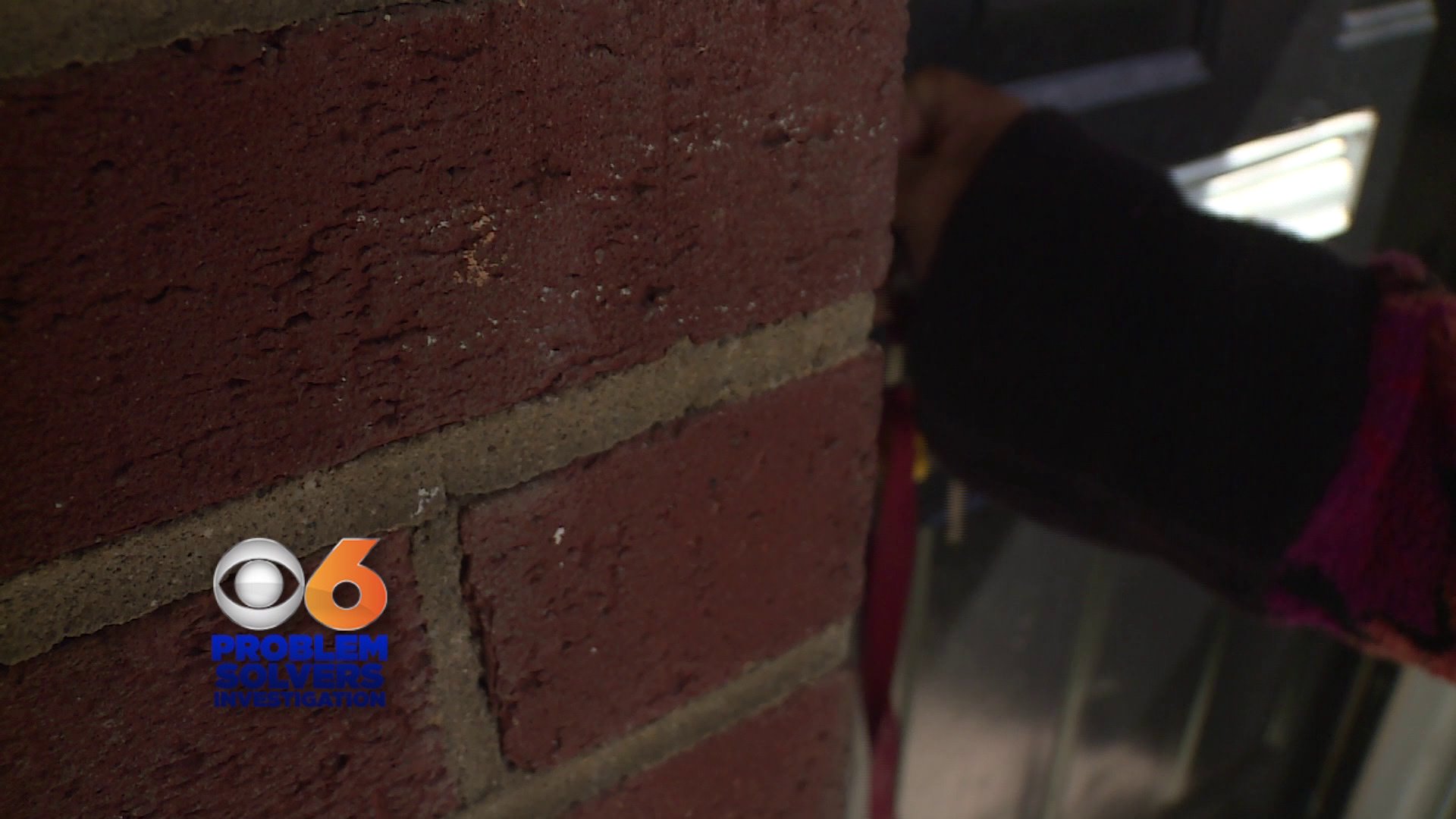 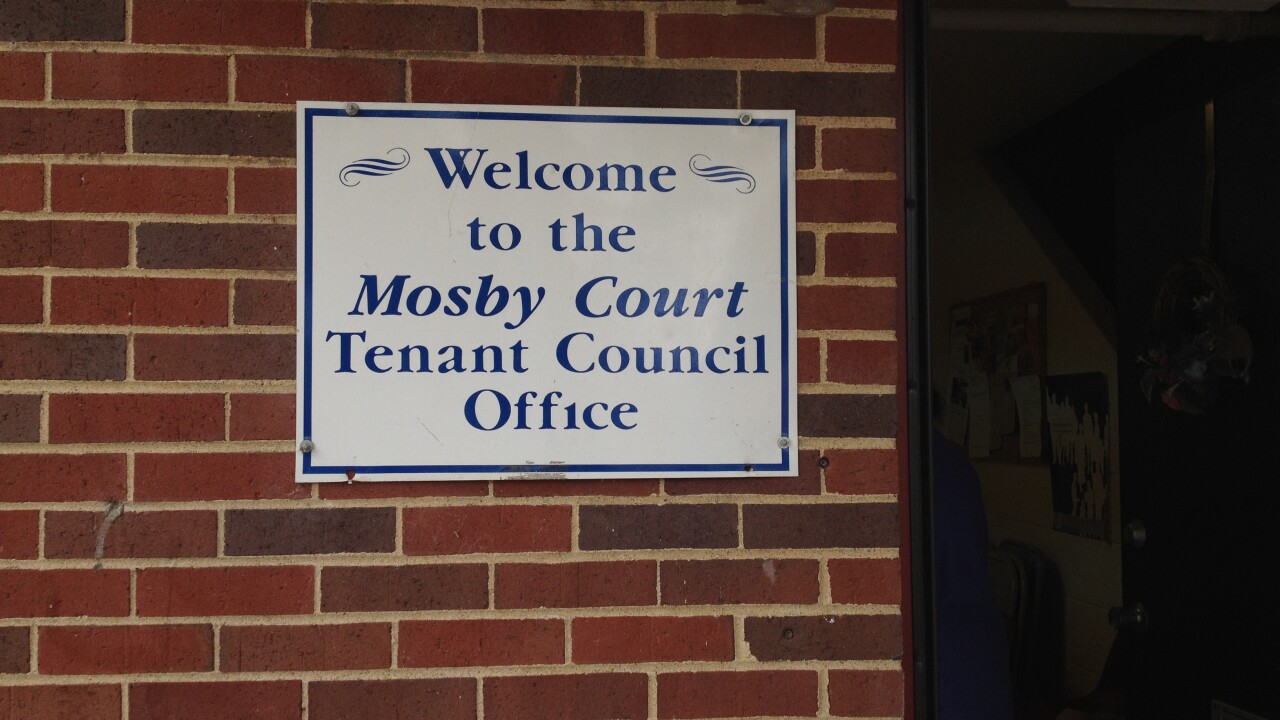 RICHMOND,  Va. -- Despite being grateful for the opportunity to live in public housing as she tries to get back on her feet while raising her child, Ameisha Broadnax can't help but question some of the living conditions in properties managed by the Richmond Redevelopment and Housing Authority.

"I'm thankful to have a roof over my head, yes ma'am," Broadnax said.

She claims that for months her heat barely worked, forcing her to use space heaters and her oven to keep warm.

Broadnax is not alone.

For months, CBS 6 has received complaint after complaint from RRHA residents about not having heat.

Last December, RRHA received a multi-million-dollar grant from HUD to fix heating and hot water problems, but the persistent issues prompted CBS 6 investigative reporter Melissa Hipolit to look at the most recent federal inspection scores for all RRHA properties.

"Typically they signify there are major problems in terms of our maintenance policies and practices," Orlando Artze, the now former interim head of RRHA, said.

He called the scores unacceptable.

"So Fairfield had the lowest score of all of the big six properties," Artze said. "That we had a lot of health and safety violations in the sample apartments selected by HUD."

Among those violations: fire exits that were unusable, roach and rat infestations, stove burners not working, and visible mold and/or mildew.

"We've gone back to every item that was found in those inspections and we've corrected them," Artze said.

"I think we are playing catch up," Artze said.

And, so are other public housing communities, according to Artze.

"Got a letter from HUD saying there was approximately a $55 billion backlog in capital improvements in public housing communities around the country, and there was no way that Congress was going to appropriate funds to make that up," Artze said.

Meaning those in charge of housing for people like Ameisha Broadnax and her son must fund a new way forward.

Artze said the current public housing model is no longer sustainable, and the only answer is to rehab existing public housing or to demolish it and replace it with new housing.

Since we spoke with him, RRHA now has a new CEO, Damon Duncan.

"The properties get to this state by one of two ways, either commission, or omission," Duncan said. "However they got to this state, we're here now and the staff is committed to doing something about the properties."

Duncan told us he's committed to redeveloping the properties in an expeditious manner.