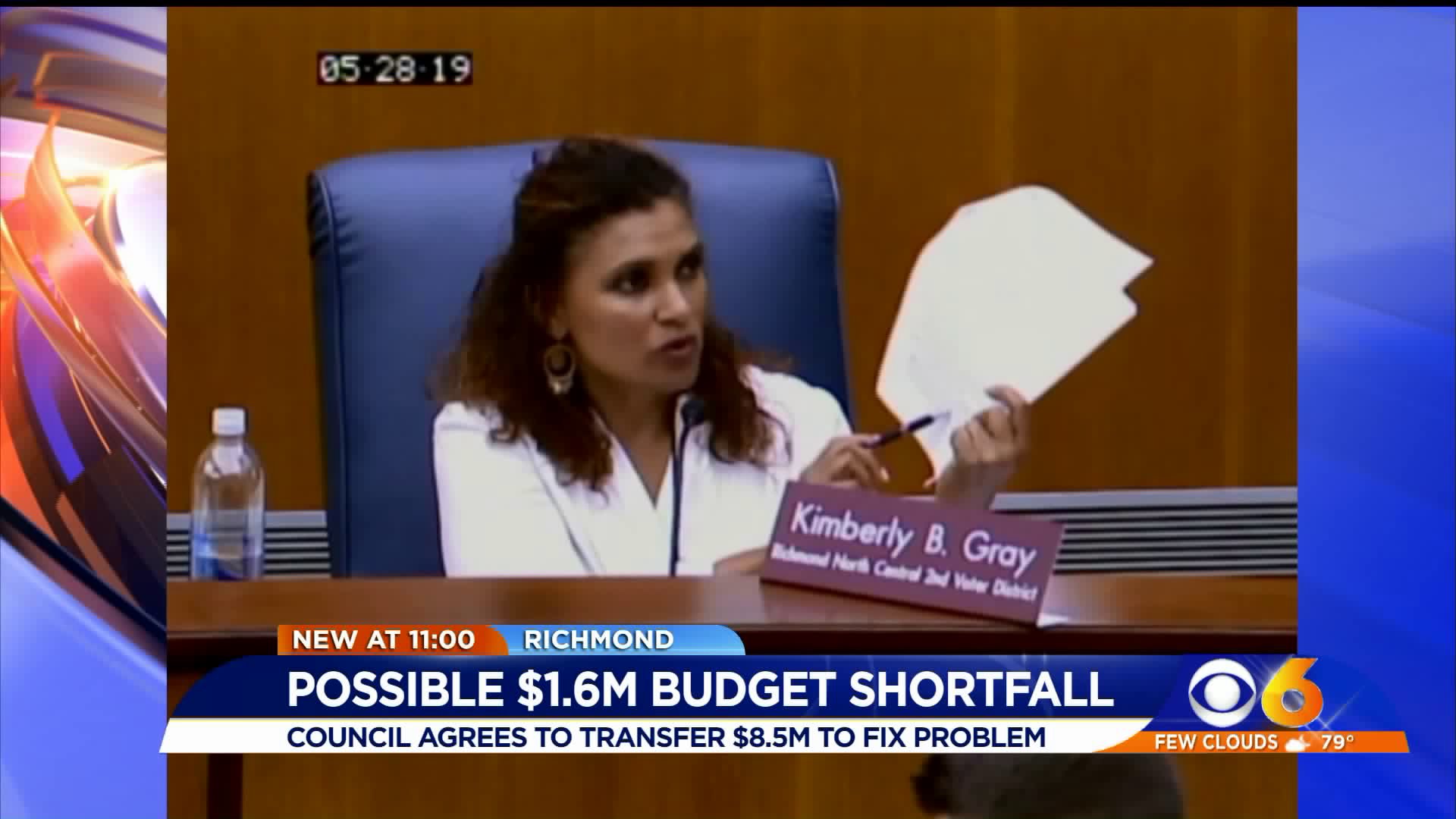 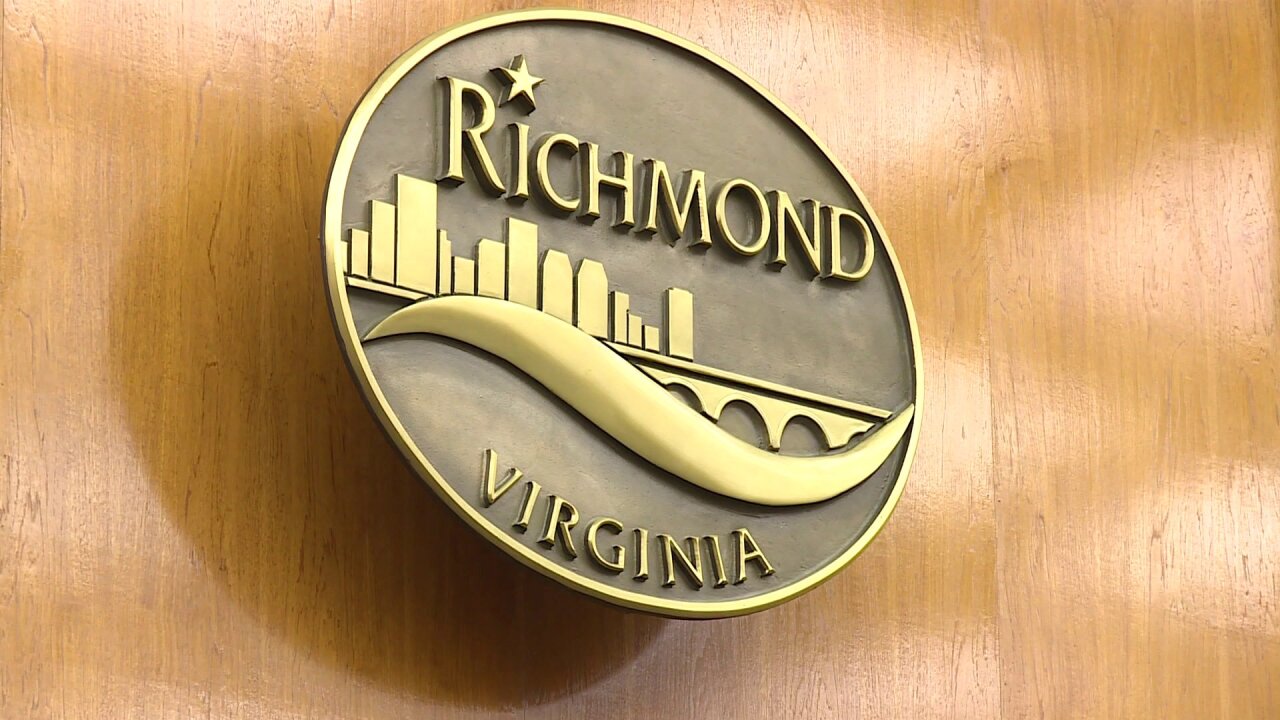 Several departments throughout the city of Richmond are on the brink of running out of money before June 30th,  the end of the current budget year.

Thee council decided to transfer money from other departments to make up for the shortfall, but the decision did not come without opposition.

"This needs to be corrected at a very minimum because we can say we know where this money is going... but it needs to be spelled out because these are laws and ordinances," Gray said.

Ultimately the council decided in a six to three vote to approve the transfers.