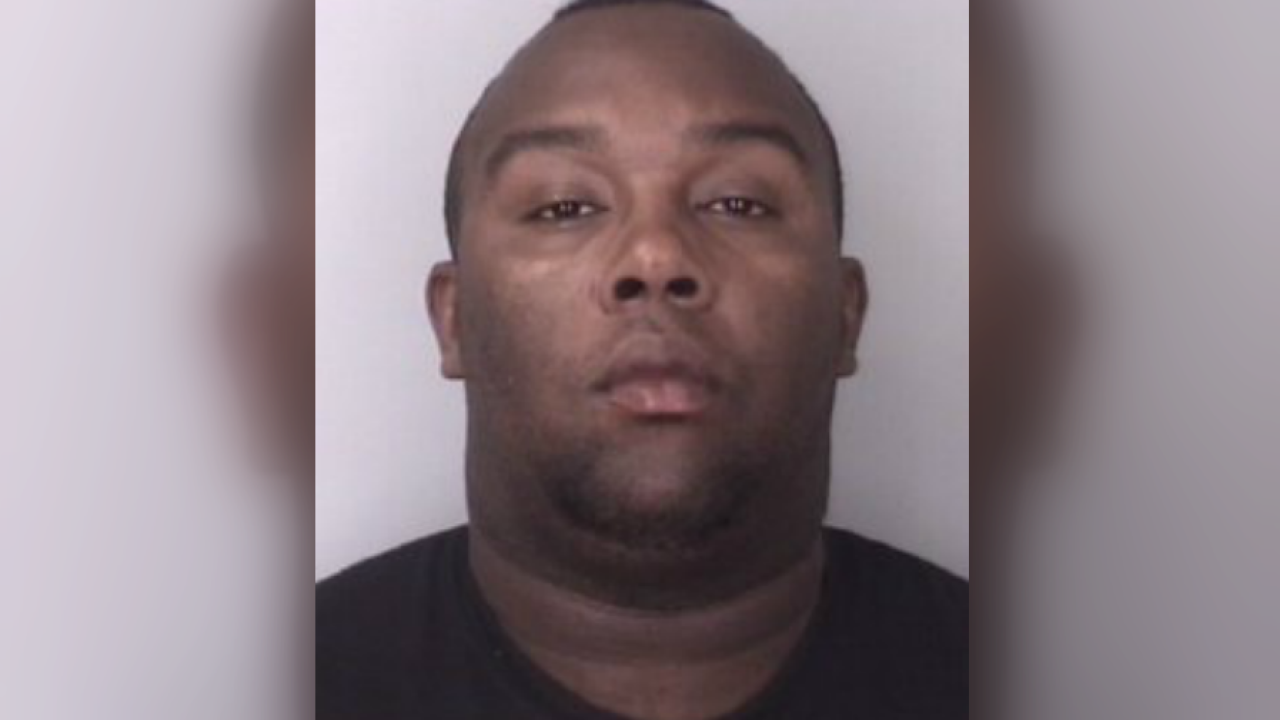 PORTSMOUTH, Va. — A Portsmouth police officer was arrested Monday for charges of rape and one count of abduction.

An investigation led to detectives developing probable cause to arrest Officer Cleshaun A. Cox, 27.

Court documents state that the alleged offense between Cox and a 17-year-old female took place early Monday morning at a location on Victory Boulevard in Portsmouth. The victim told police she was followed home by Cox and told to drop off her friends then was told to follow Cox to Victory Boulevard. The documents go on to state the victim was told by Cox to leave her phone and keys in her car and get into his.

The arrest warrants state the victim was forced to have sex with Cox.

Cox was taken into custody at around 2 a.m., on Tuesday, and was charged with one count of rape and one count of abduction. He was then turned over to the Portsmouth Sheriff’s Office.

Cox has been with the police department for just over a year. Police say no additional information is being released about the case as it is an ongoing investigation that is sensitive in nature.

As in any criminal case involving a law enforcement officer in the City of Portsmouth, the department’s Professional Standards Bureau will be conducting a separate internal investigation in addition to the criminal investigation currently being handled by the Criminal Investigations Division.