13-year-old in custody after Chesterfield pursuit ends in crash 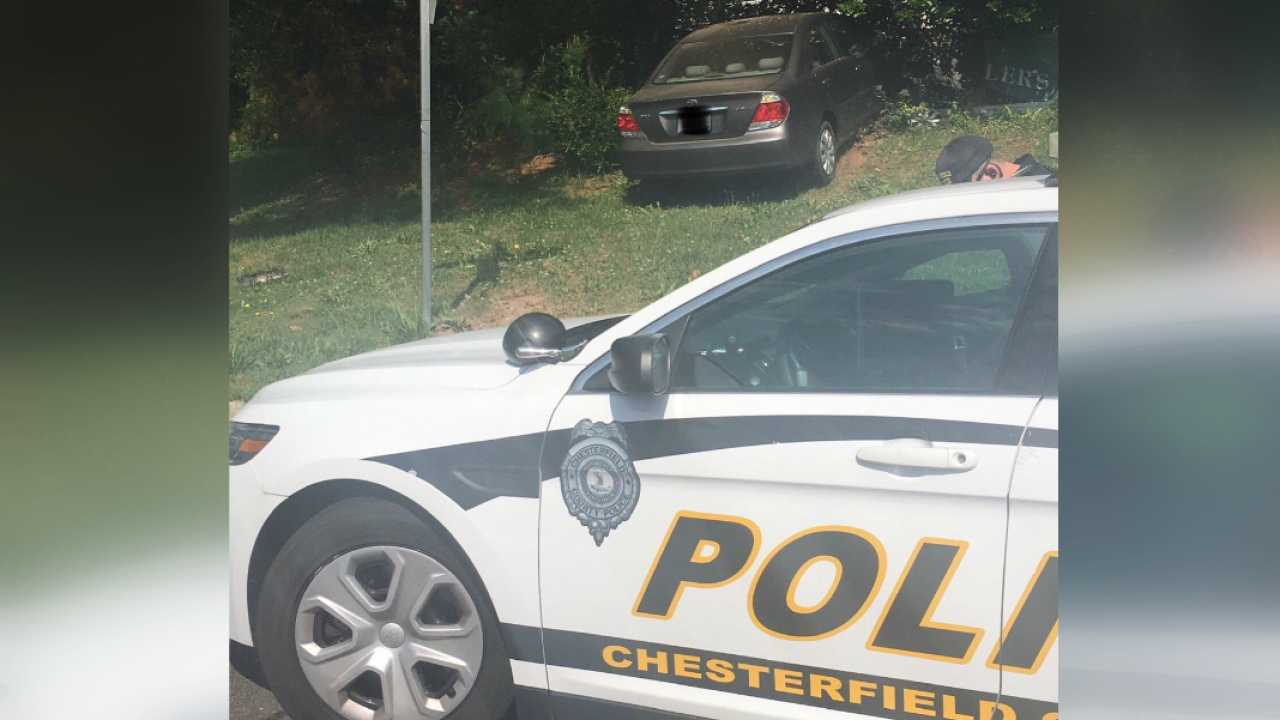 CHESTERFIELD COUNTY, Va. — A 13-year-old boy is in Chesterfield Police custody after a pursuit of a stolen vehicle ended in a crash in the woods on Tuesday morning.

Police say they received a call about a reckless driver on Elkhardt Road shortly after a call reporting a stolen vehicle nearby.

Officers spotted the stolen vehicle while responding in the area.

After initiating a traffic stop, police say the teen sped off in the stolen vehicle, which initiated a police pursuit.

“Officers briefly pursued the vehicle, but soon terminated the pursuit; just after the pursuit was terminated, the vehicle crashed in the area of Tillers Ridge and Elkhardt Road,” said a Chesterfield Police spokesperson.

Police say the teen attempted to flee the crash on foot but was apprehended. He was then transported to a local hospital with non-life-threatening injuries.

Police say their investigation is ongoing and charges are pending.