Pedestrian struck by vehicle while fleeing from police on I-95 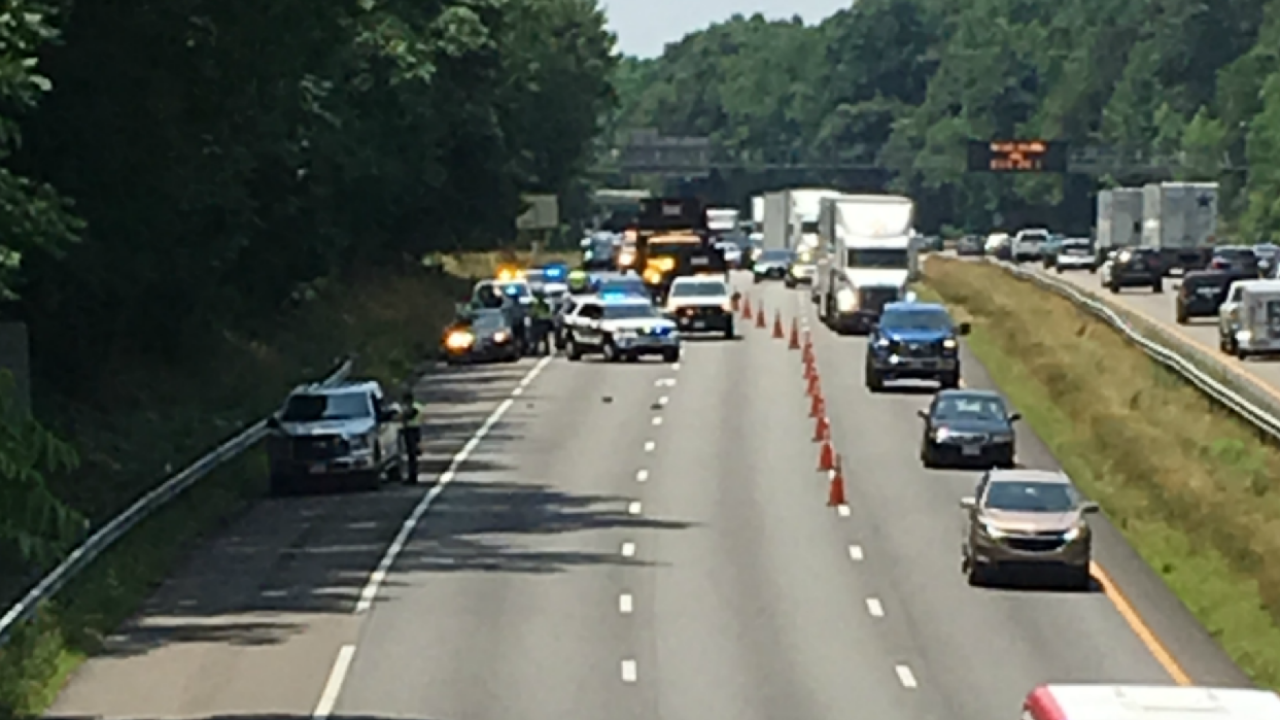 HENRICO COUNTY, Va. — A pedestrian was struck by a vehicle while fleeing police on Interstate 95 in Henrico County.

Henrico Police said the incident started after their emergency response team attempted to serve an arrest warrant in the 5600 block of Crenshaw Road.

Police say the suspect fled and attempted to cross several travel lanes on I-95 when he was struck by a vehicle. The male suspect was transported to the hospital with non-life-threatening injuries.

The crash initially closed north and southbound lanes, but those lanes have since reopened. The traffic backup is clear in the area, according to VDOT.