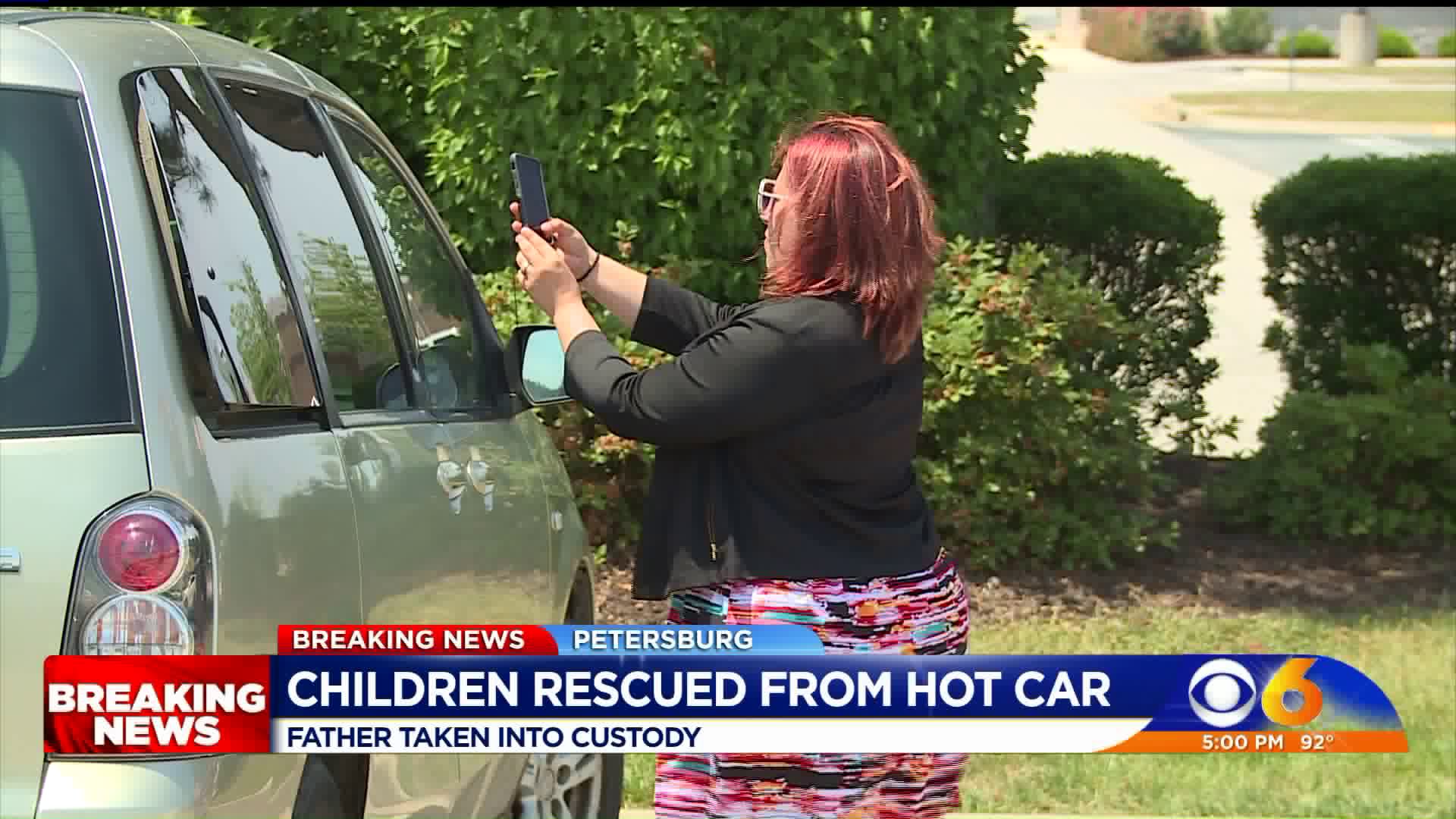 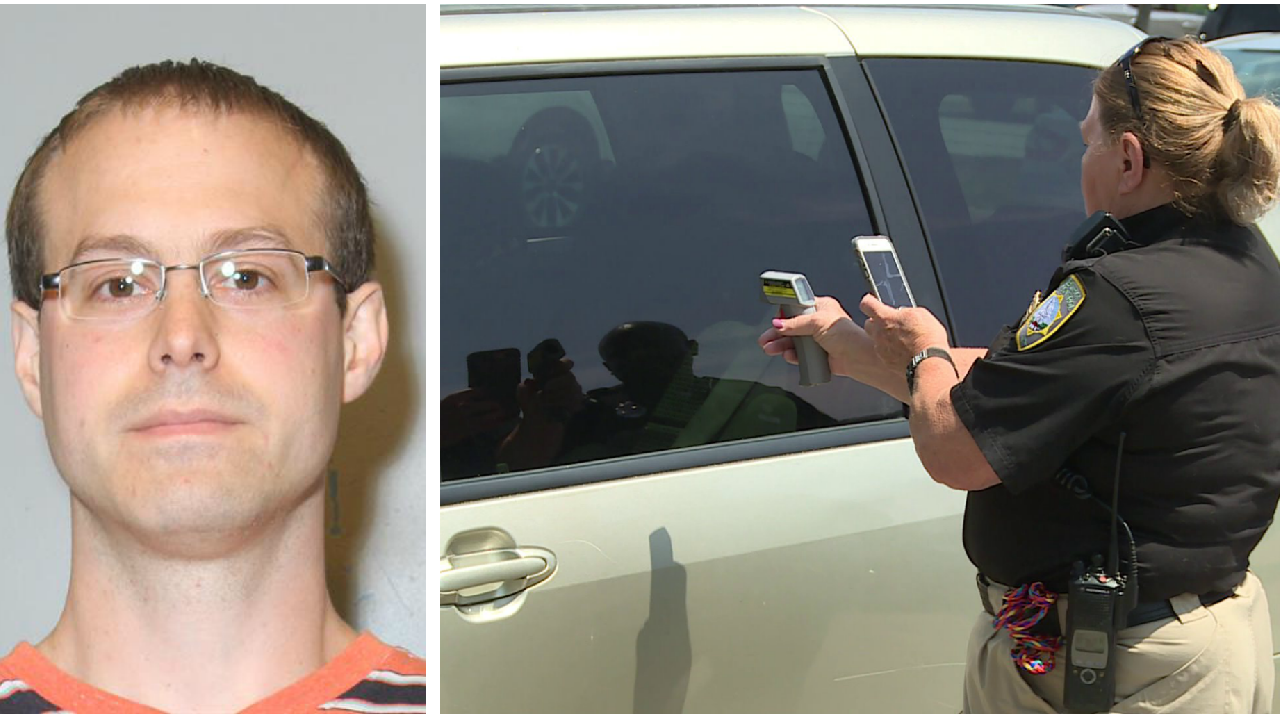 PETERSBURG, Va. -- A Chesterfield father has been arrested after police say three children were left locked in a hot car, including one child just under three weeks old.

Aaron Hamilton was arrested Tuesday and faces multiple felonies after leaving his three young children in a locked vehicle.

Police were preparing to break the glass to a minivan when a man ran out from an office building to unlock the vehicle.

"They were almost ready to break the glass and we were able to gain entry. The driver of the vehicle came out and gained access to the vehicle," said Capt. Emanuel Chambliss, Petersburg police.

According to police, the youngest child, just 20 days old, is still hospitalized. The other children, 3 and 4, were hospitalized and released.

"Not even for one second can you leave a kid in a car to run and do something," capt. Chambliss said.

Hamilton is charged with three counts of child endangerment.