Council member responds to possible layoffs due to budget shortfall: ‘Where’s the money?’ 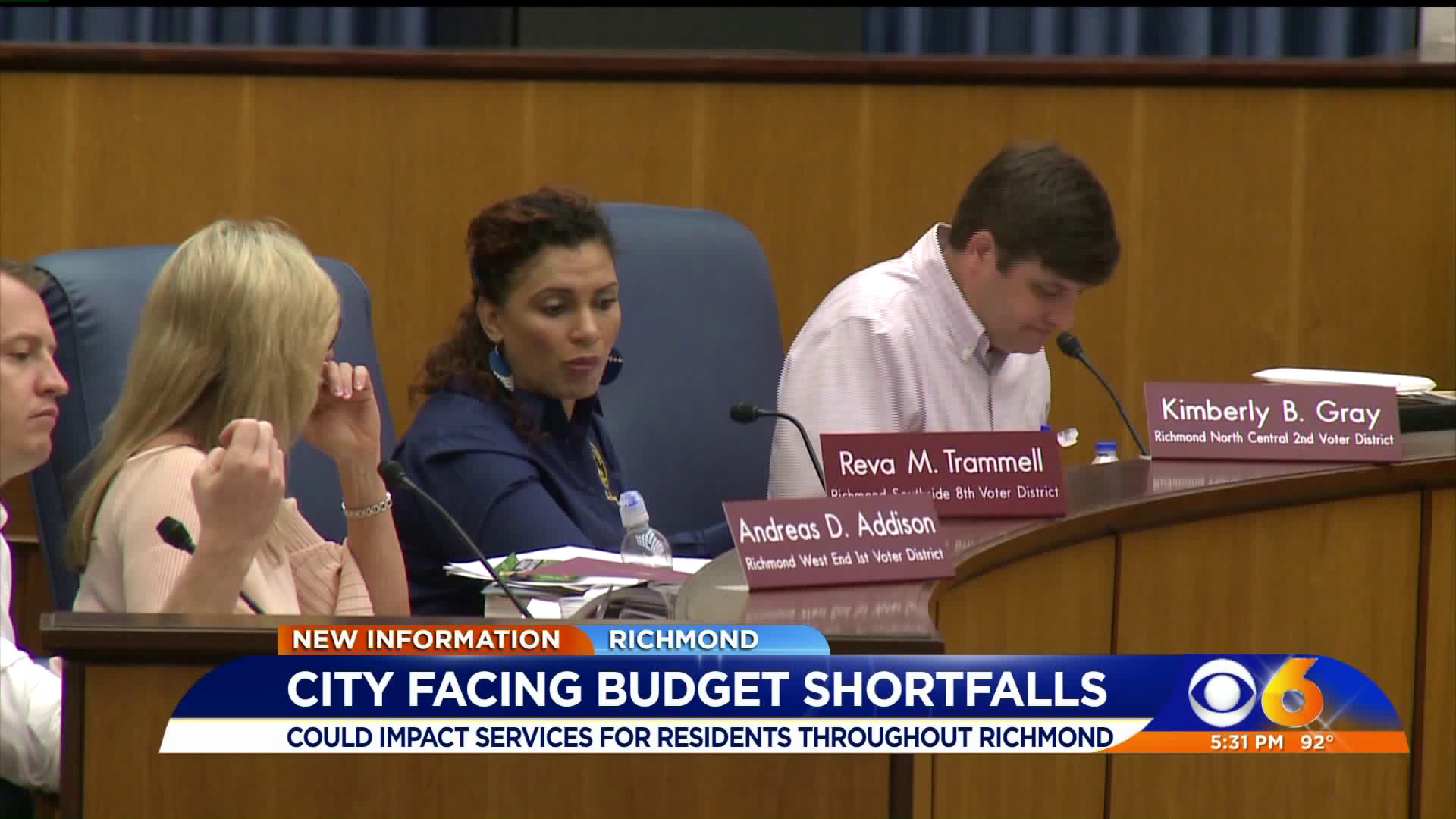 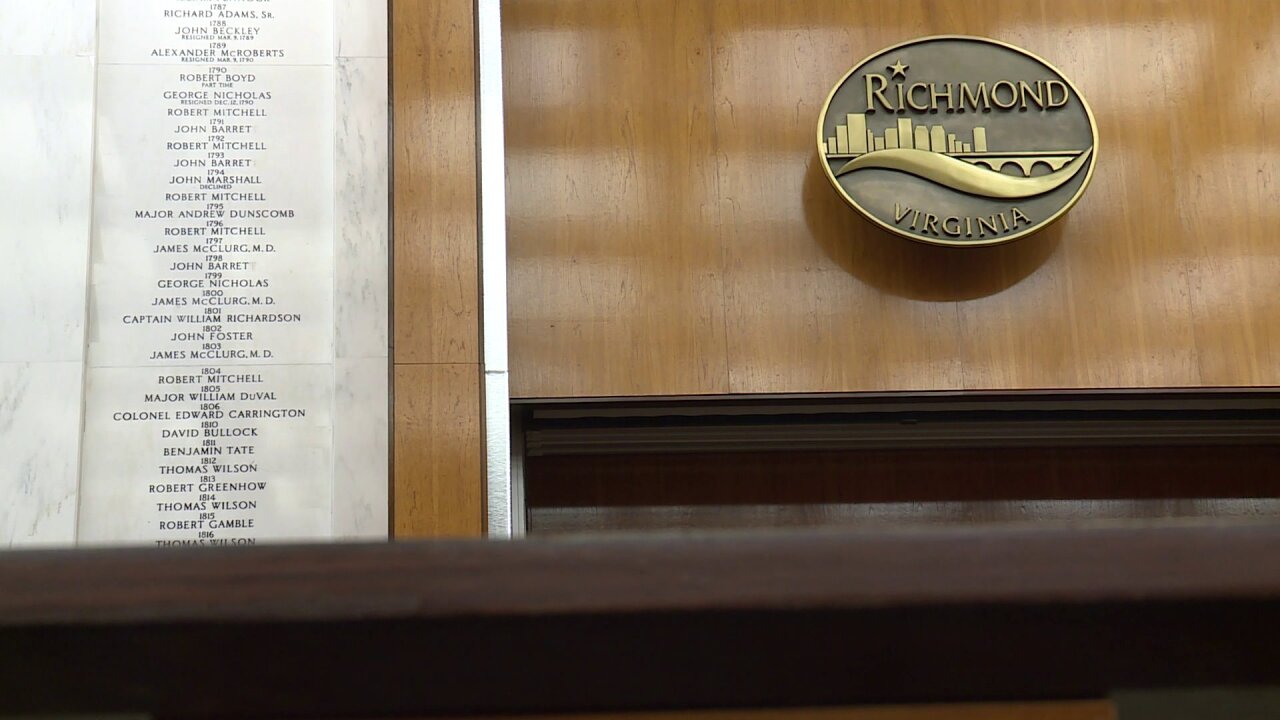 RICHMOND, Va. -- Richmond's City Council will be forced to reallocate funds to bleeding departments or potentially face employee layoffs, according to an email obtained by CBS 6 that was sent to council members.

Director of Budget and Strategic Planning  Dr. Jay A. Brown sent the email Friday afternoon warning of the budget deficits ahead of City Council's regularly scheduled meeting on Tuesday.

Eight city departments were outlined as having a shortfall of thousands - and in two instances - millions of dollars just head of the end of Fiscal Year 2019.

The Sheriff's Office was projected to have the largest shortfall at $2.1 million, followed by Housing and Community Development with a $2 million deficit, and Public Works reported a shortfall of at least $1.6 million.

Parks and Recreation, Fire and Emergency Services, Animal Care and Control and Justice Services were also included within the departments needing extra funds.

"More importantly, late approval of the re-appropriation paper will limit the city’s ability to perform and pay for critical services and needed goods. City services will be halted for some departments and agencies. In addition, some city personnel may need to be laid off or it may result in a reduction in force," Brown wrote.

Trash and recycling pickup could be impacted in addition to park maintenance and animal services until July 1, if the extra funds weren't reconciled, according to the email. That deadline is June 1.

A spokesperson with Department of Parks, Recreation and Community said the department would have to scale back on overtime, temporary staffing, off duty patrols, and park maintenance, but no permanent positions would be impacted.

City Council Member Kim Gray said reconciling budgets at the end of the fiscal year is not uncommon. However, she stated the information came at the last minute especially off the heels of a lengthy budget process.

"We usually have this information further in advance and we get our questions answered," Gray explained. "How on earth are we running at a deficit or having shortages when we know our taxes have gone up and business is booming?"

A spokesperson from Mayor Levar Stoney's office said City Council was notified well in advance of departments' potential budget shortfalls, which occurred at the same time in the previous three years.

The spokesperson sent the following information:

Please note that both the first and second quarter reports were distributed prior to the budget process and as a result City Council was aware of several of the departments that were projected to be over budget in FY19.  Additionally, City Council staff also provided an analysis of the Administration’s quarterly reports specifically for City Council, particularly members of the Finance committee.

Several of the reasons key departments received an increase in the Mayor’s proposed FY20 budget were the direct result of projected increases in costs in FY2019 (the current fiscal year), which was a continuation of the information provided in the first and second quarter reports, which were distributed in November of 2018 and February of 2019.  The reasons for these increases in key departments FY20 budgets were explained during several of the budget work sessions.

City Council will be required to move surplus funds to the budget deficits, but Gray remained cautious.

"Revenues are up, so why aren’t we in a better financial situation and where’s the money going?" Gray asked. "If I don’t get solid answers from the administration it would not be responsible of me to keep handing money over."

Requests for a statement from the Sheriff's Office and Public Works were not returned.

City Council is expected to discuss the issue during Tuesday's meeting at City Hall ahead of the June 1 deadline.