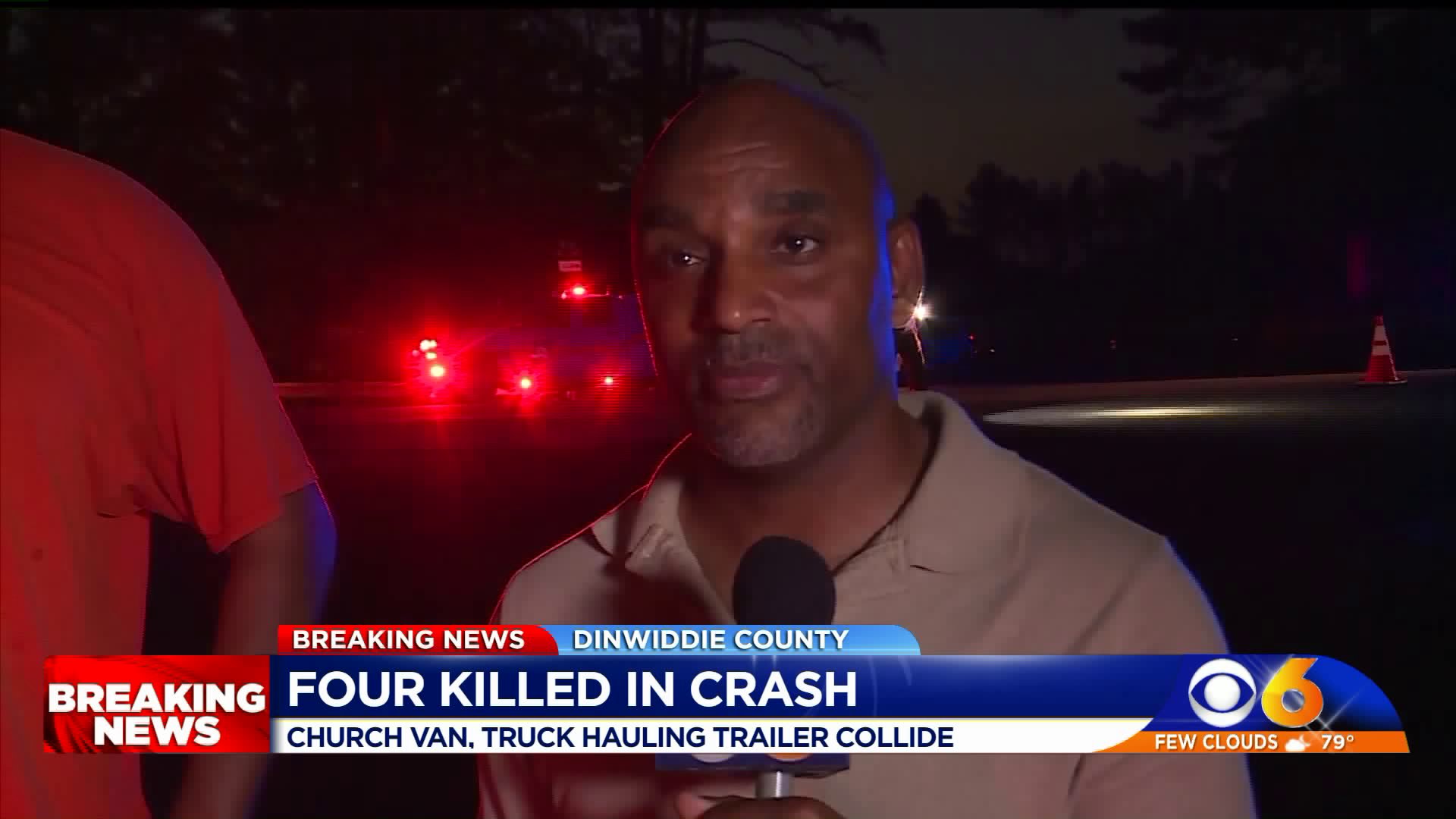 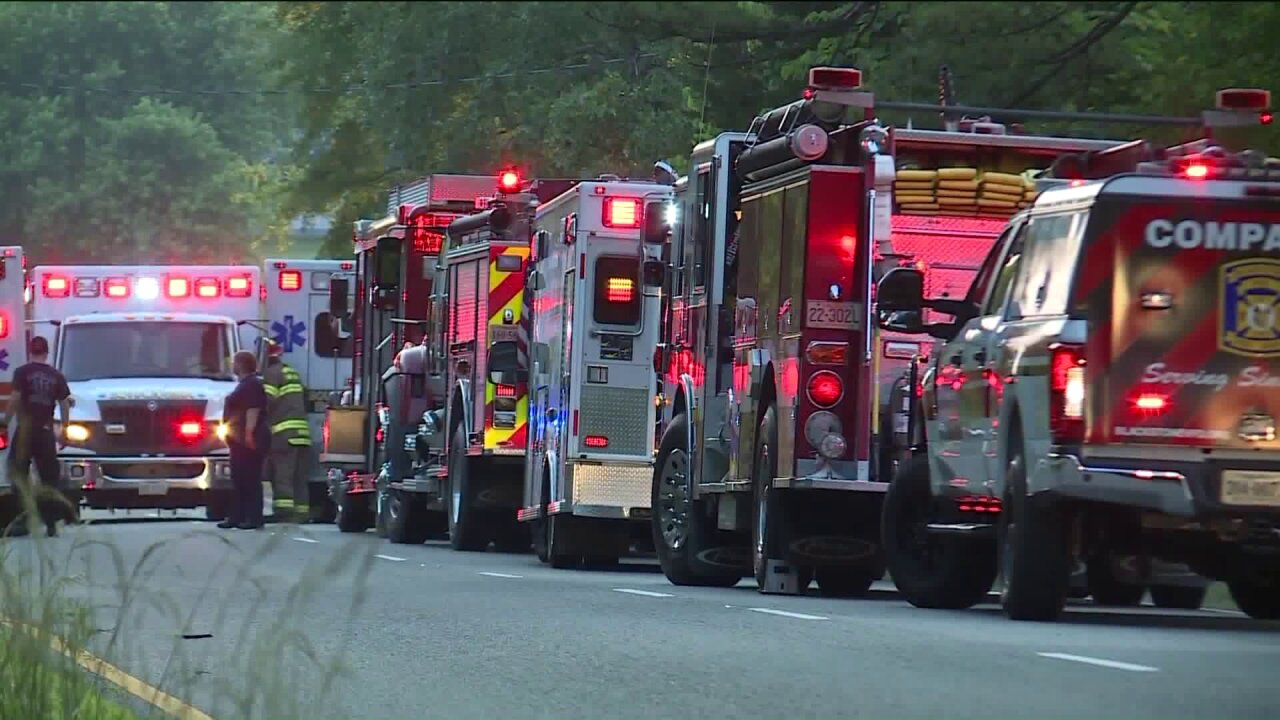 DINWIDDIE COUNTY, Va. -- Four people were killed on Route 460 when the driver of a Ford F-450 truck hit the back of a Ford E-350 multi-passenger van that was turning into Mt. Zion Church in Dinwiddie, according to Virginia State Police. The deceased were members of Shiloh Baptist Church, in Blackstone, who were headed to the Dinwiddie church, Crime Insider sources told Jon Burkett.

"We just had a little baby. She hugged and kissed us both before she left," Summerville said Tuesday night. "She smiled and waved because she was always happy. I was supposed to be driving the van today. I'm just in disbelief right now."

Police were dispatched to the crash at US 460 and Mt. Zion Church, west of Baltimore Road, at about 7 p.m Tuesday.

According to police, the church van was slowing to make a right turn into a church parking lot when a truck pulling a trailer loaded with metal rear-ended the van. The impact caused the van to overturn several times, landing on its side.

There were 11 people in the van. Four people died on scene, three people were flown to VCU Medical Center with life-threatening injuries, and four people were taken to hospitals closer to the crash scene for treatment of serious injuries. 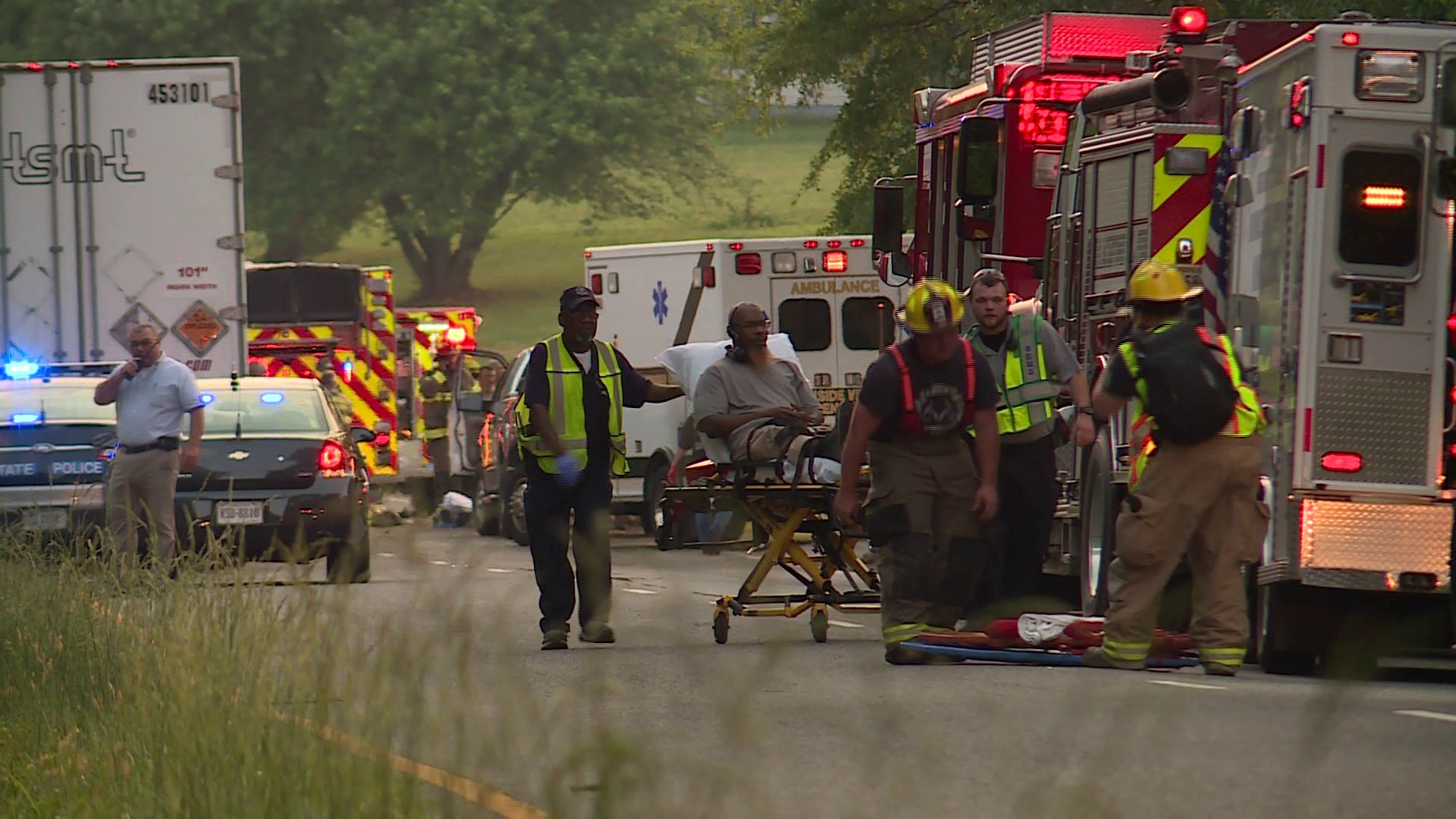