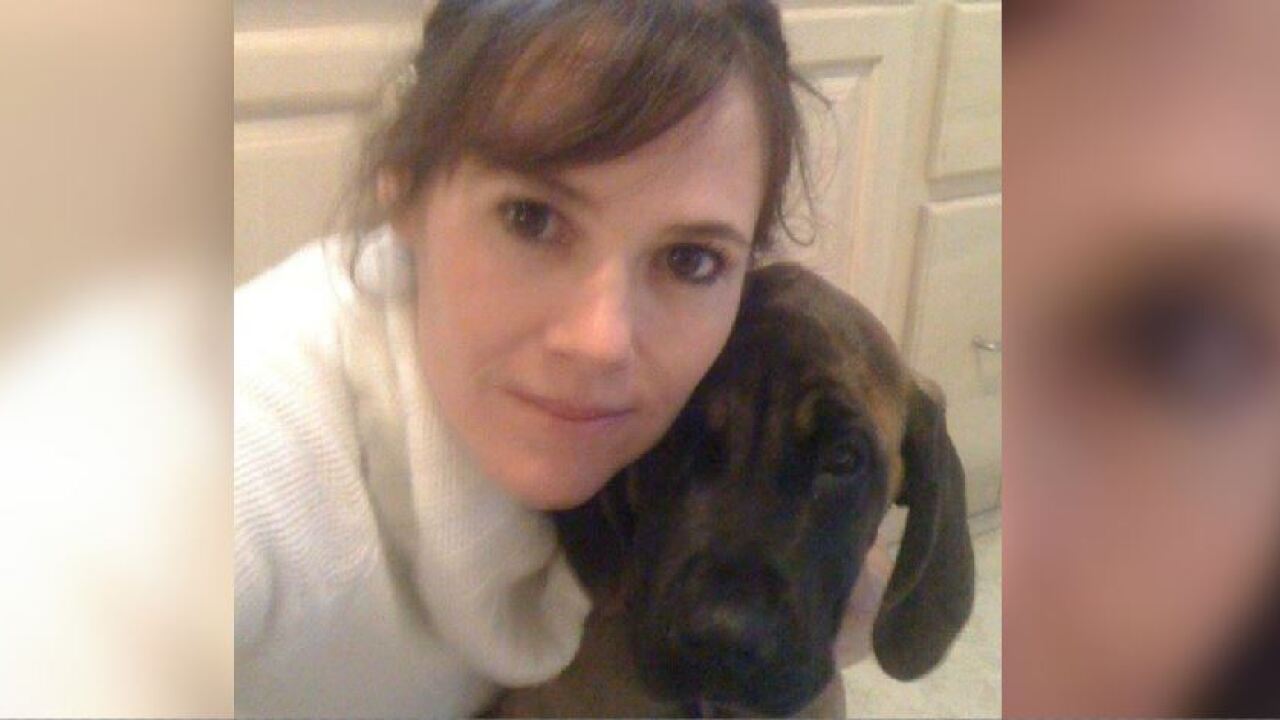 CUMBERLAND COUNTY, Va. — The search for Amy Renee Fabian is now focused on the town of South Hill and Mecklenburg County, according to Virginia State Police.

Her ex-boyfriend, George W. Knisley IV, 41, of Carroll County, Maryland, was arrested over the weekend in North Carolina and charged with first-degree murder in the death of a man found Friday in Fabian’s home.

The deceased, identified as 29-year-old Matthew T. Broyles, of Powhatan, was described by investigators as Fabian’s friend.

Deputies found him after a 911 call that referenced a homicide brought them to Fabian’s Mount Airy Lane home.

“During the course of the investigation into the Cumberland County homicide, the South Hill Police Department received a 911 call at about 6:30 a.m. Friday (May 24, 2019) from a woman who was walking out to her car at her residence and encountered a male subject,” a Virginia State Police spokesperson said. “The male, who fit Knisley’s description, threatened the woman at gunpoint and stole her 2013 Honda Civic. The man drove off in the Honda Civic. The woman was not injured. The Honda Civic has since been located in the city of Raleigh, N.C. by the Raleigh, N.C. Police Department.”

The Cumberland County Sheriff’s Office is asking for anyone with information about the whereabouts of Amy Renee Fabian and/or the stolen F-350 work truck to call 911 or (804)492-4120 or the Virginia State Police at #77.