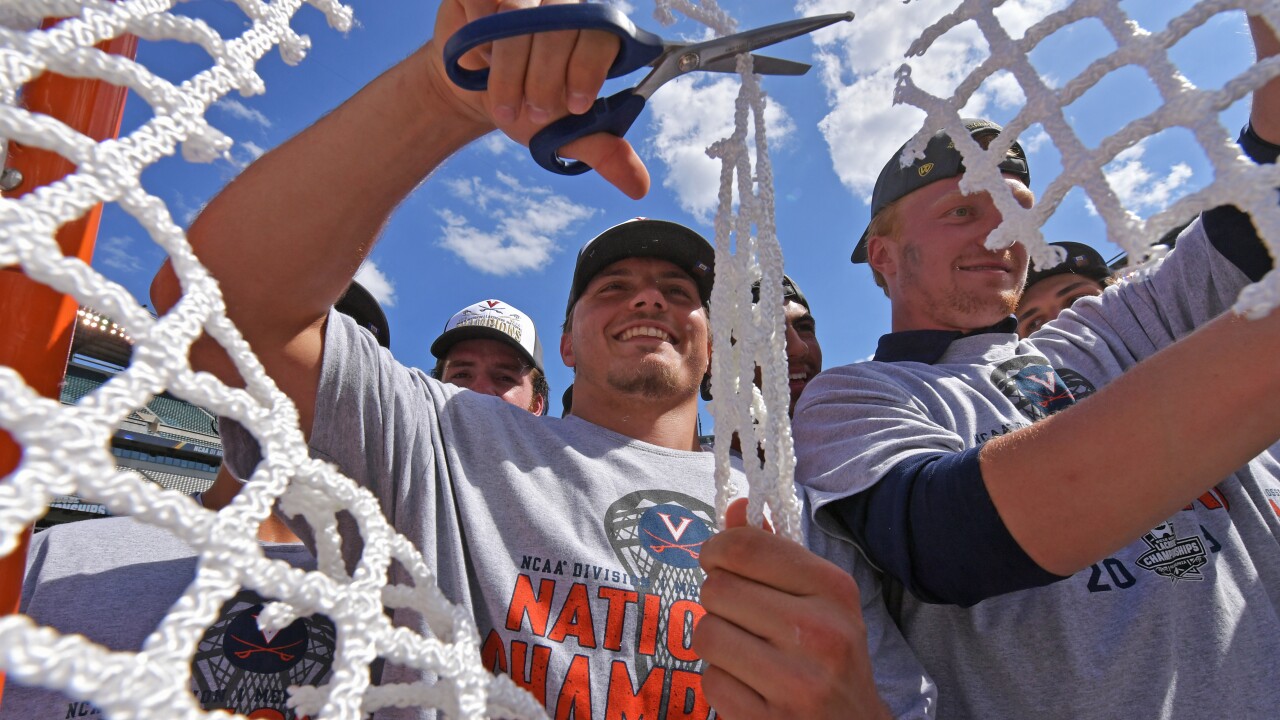 PHILADELPHIA, PA – MAY 27: Grayson Sallade #32 of Virginia Cavaliers cuts off a piece of the goal net after beating the Yale Bulldogs 13-9 for the NCAA Division I Men’s Lacrosse Championship at Lincoln Financial Field on May 27, 2019 in Philadelphia, Pennsylvania. (Photo by Drew Hallowell/Getty Images)

The win comes 49 days after the University of Virginia Men’s Basketball team won the 2019 NCAA title.

Virginia becomes just the third school, joining Duke and North Carolina, to win both titles in the same year.

It is a final, @UVAMensLax wins their first National Title since 2011 after they beat @YaleLacrosse 13-9. #UVA becomes the 3rd school ever to win a Men's Lacrosse and Men's College Basketball Title in the same year.@CBS6 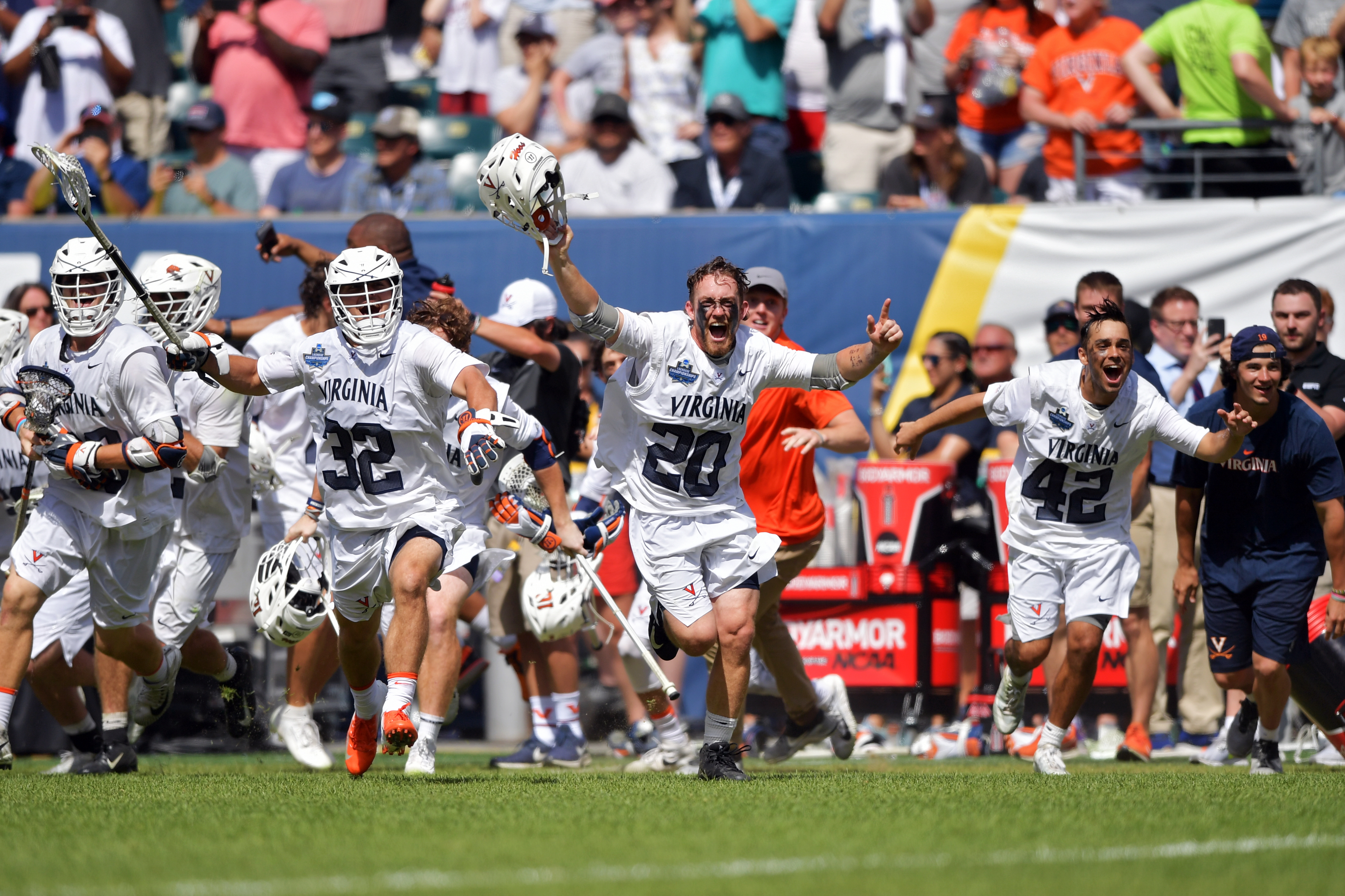