Mom recounts vicious Virginia Beach attack: ‘He ripped my dog like he was a rag doll’ 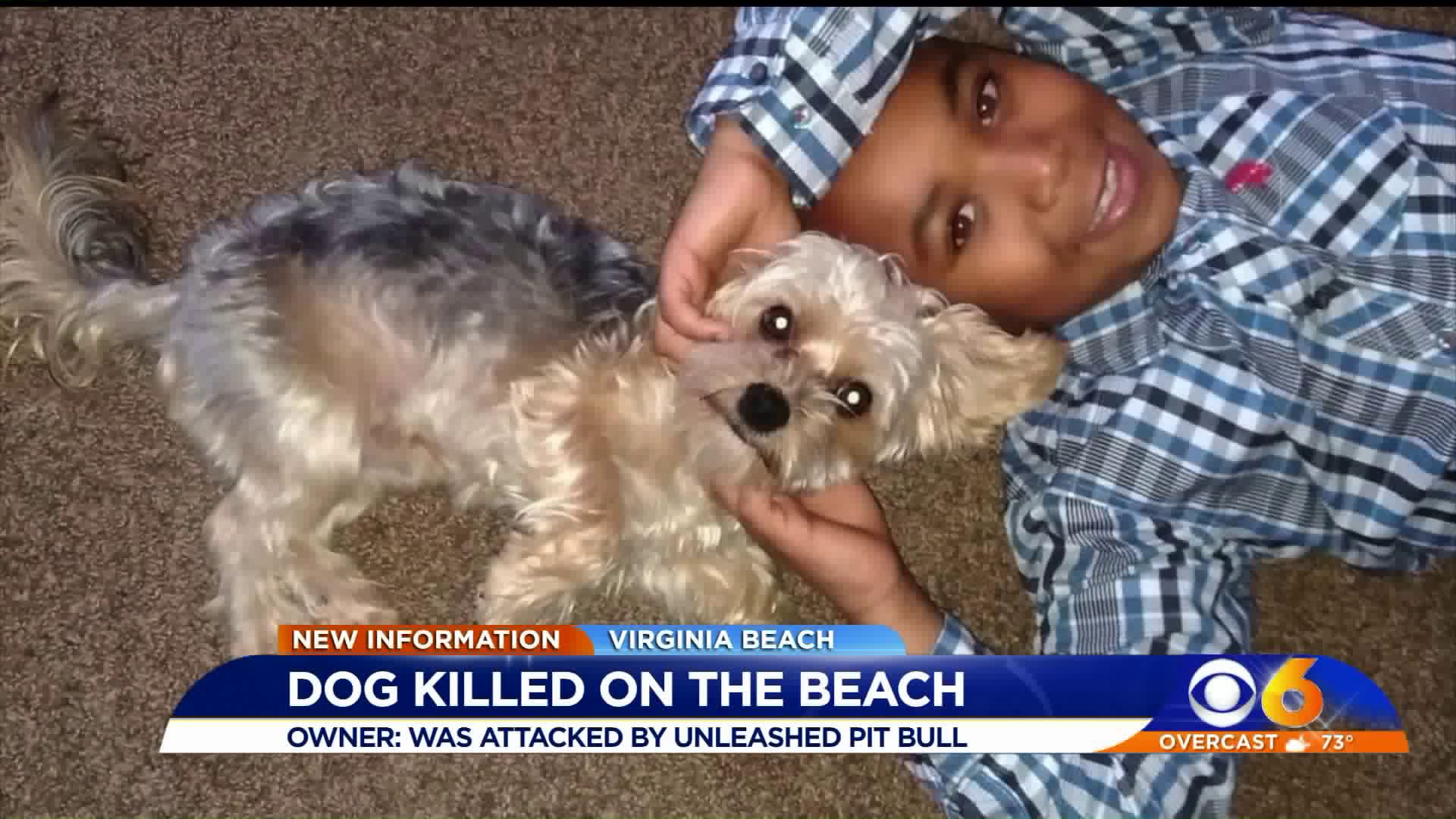 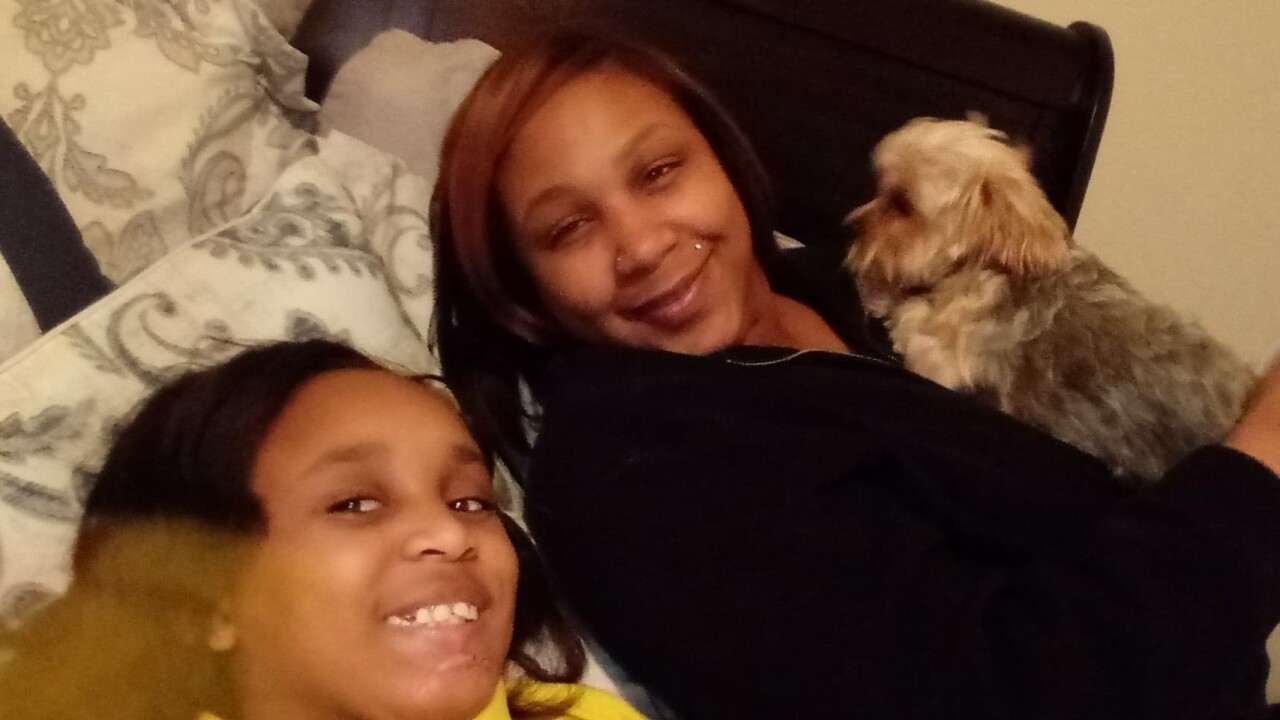 VIRGINIA BEACH, Va. -- The owner of King, a three-year-old Yorkshire Terrier/Shih Tzu mixed breed killed Sunday night at Virginia Beach, said everything happened so fast by the time she could react, it was too late.

Nakita Young took her children to Virginia Beach Sunday to spend the holiday with family.

The decision to take King was a last moment one, she said.

"It was so hot, I thought about leaving the dog at home," the Newport News woman said. "But it got a little cooler in the evening, and I thought King deserved some outdoor time."

Less than an hour later, she said, King was dead.

It was around 7:30 p.m. Sunday when Young said she picked King up in her arms and walked down to the water near Neptune Park to help her children out of the ocean.

Back on the beach, she put King down on the sand where he played with a woman and another dog.

"[Then] this grey pit bull came out of nowhere and scooped up my dog in his mouth," she said. "He ripped my dog like he was a rag doll or chew toy."

As Young screamed for help, some beach goers sprayed water on the larger dog in an attempt to get it to loosen its grip.

Others actually tried to pry open the dog's mouth, she said.

But it proved to be too late.

Police arrived and officers were eventually able to capture the pit bull several blocks away.

"We kept asking who were the owners," Young said.

"The police said she was very apologetic, she sympathized with me but I haven't had any contact with her," Young said.

The pit bull’s custodian, 37-year-old Kristin L. Foster, was arrested and charged with public intoxication during the incident. Charges related to the animal violations are still pending.  A June 17th court date has been set and the pit bull will remain in the care of animal control until that time.

After the attack, officers informed Young that dogs were not allowed on the beach after 6 p.m., a rule that begins Memorial Day weekend.

“Make yourself aware of beach rules,” Young advised others. “And keep your pets on a leash…. that could have been a child that was attacked. King was my world, my dog I had since he was 4 weeks, he was like a family member."

Young says she was contacted by a man who witnessed the attack from the 7th floor of his hotel room at the Hilton Hotel. He's offered to pay for cremation services for King.

"If you're watching, I thank you from the bottom of my heart," Young said.

A GoFundMe account has also been set up under Nakita Young's name to help with other expenses related to the case.