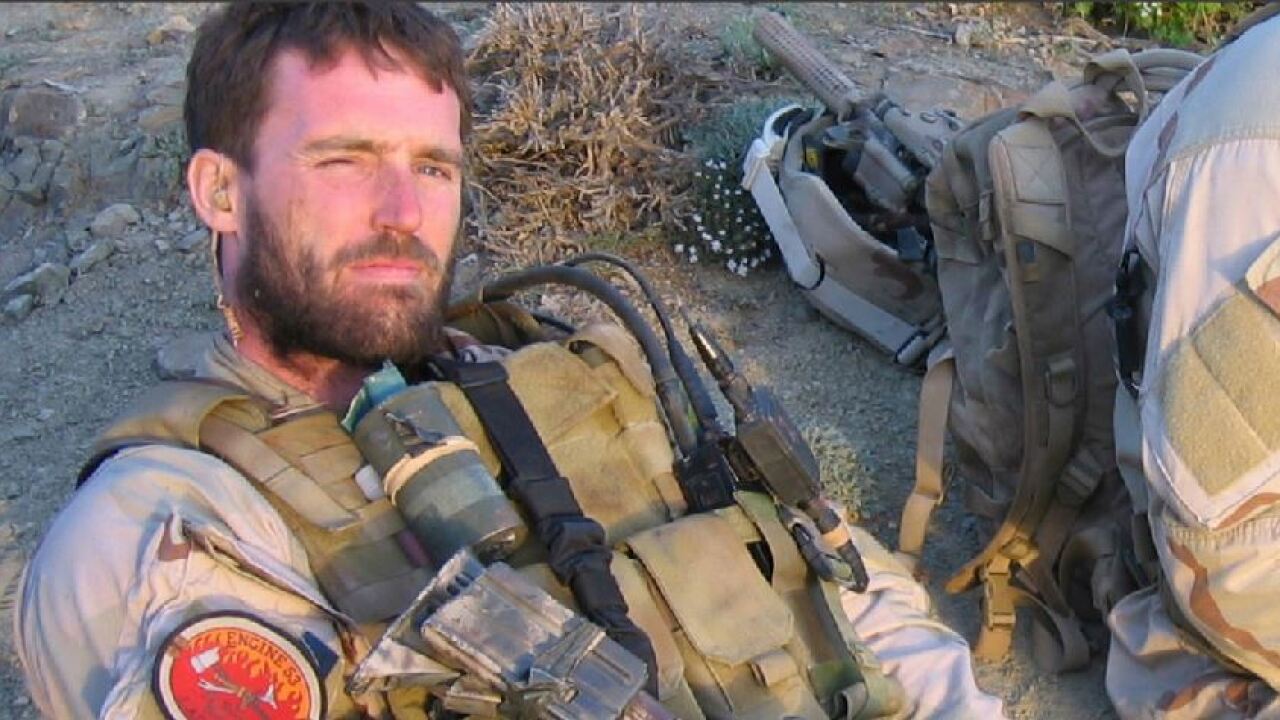 It’s Memorial Day, it’s incredibly hot out, and instead of lounging by the pool, a bunch of your friends are talking about doing Murph.

Murph is a popular workout created by CrossFit in memory of Navy Lt. Michael Murphy who died in Afghanistan on June 28, 2005.

Known as a Hero WOD (WOD = workout of the day), Murph was first posted on August 18, 2005, and is completed every year on Memorial Day by CrossFitters and Navy SEALs alike.

Complete the following movements for time:

According to CrossFit, this workout was one of Murphy’s favorites. He’d named it “Body Armor,” though it was renamed as Murph in his honor.

It sounds intense. And it is.

It takes roughly 45 minutes to an hour (or more) and is one of the most well known workouts in all of CrossFit.

In 2014, ‘The Murph Challenge’ became the official fundraiser of the Lt. Michael P. Murphy Memorial Scholarship Foundation. Since 2014, the organization started by Murphy’s family has raised more than $1 million.

Lt. Murphy was killed during a reconnaissance mission to find a key Taliban leader in Afghanistan.

When the team came under fire from a much larger enemy force, Murphy knowingly left his position of cover to get a clear signal in order to communicate with his headquarters, the U.S. Navy said. He died fighting, the Navy said.

So, today, when the sun is beating down on your back, when your palms are ripping open from the rig, when your legs feel like a bowl of Jell-O, keep pushing forward in his honor.