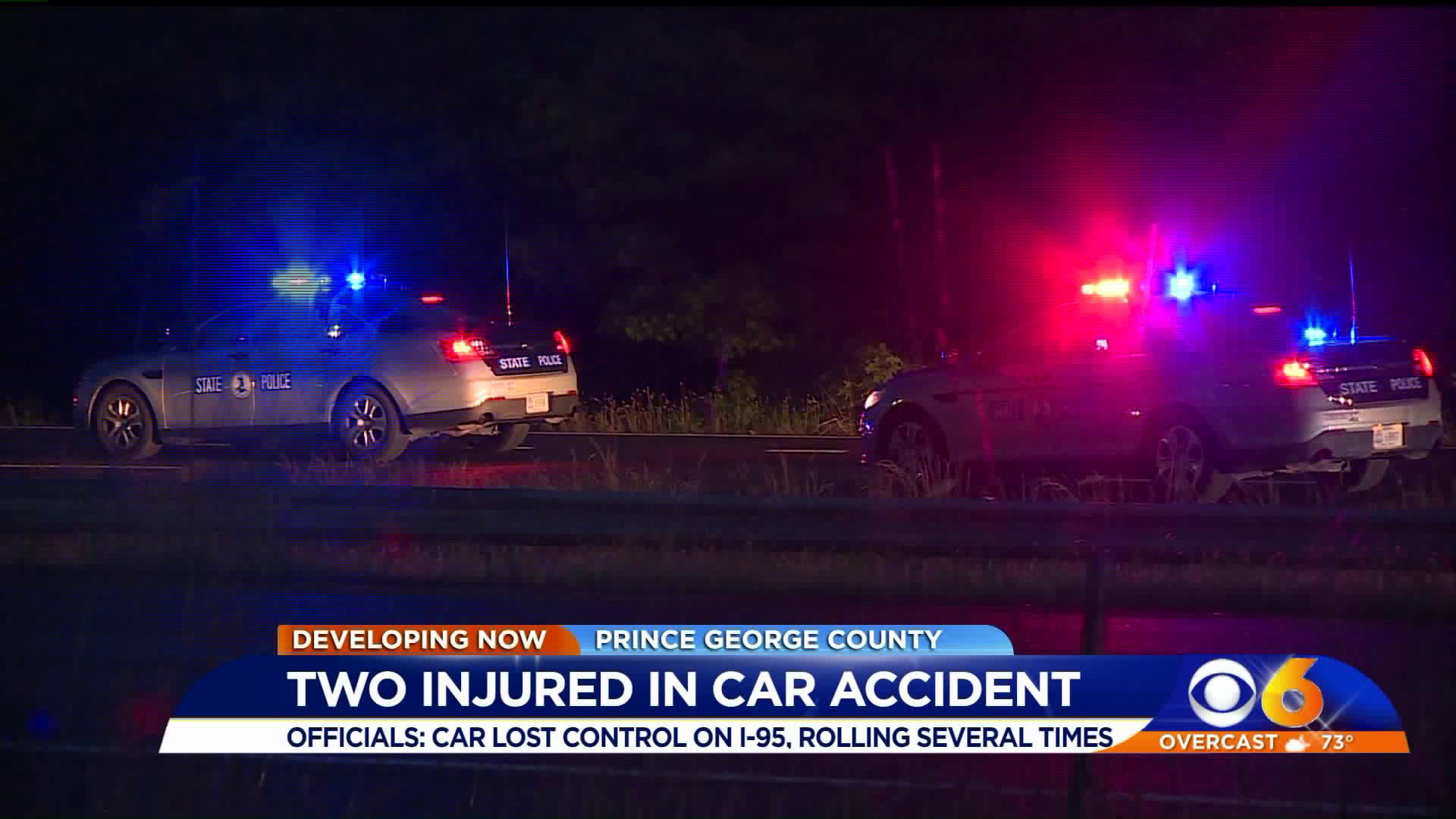 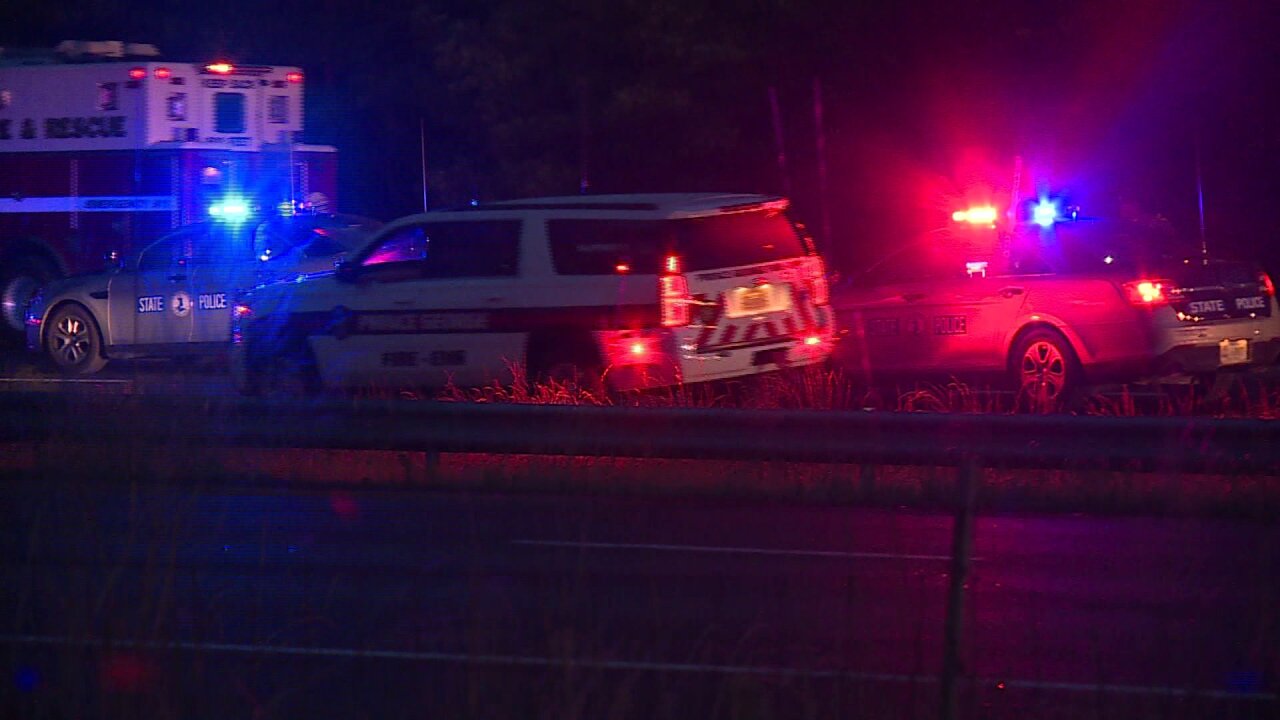 PRINCE GEORGE COUNTY, Va. -- A man and woman were critically injured Monday evening after a crash on Interstate 95 in Prince Geroge County.

Virginia State Police responded to the single-vehicle crash at northbound I-95 at the 41-mile marker at approximately 7:31 p.m.

A preliminary investigation reveals that a Honda Civic was traveling northbound when it lost control, ran off road left, hitting ditch, guardrail, and rolled several times.

The female passenger was ejected from the vehicle.

The adult male driver and the female passenger were transported to the hospital with life-threatening injuries.

It is unknown if the driver had his seat belt on, according to police.

Police say the crash remains under investigation and speed is being considered a factor.