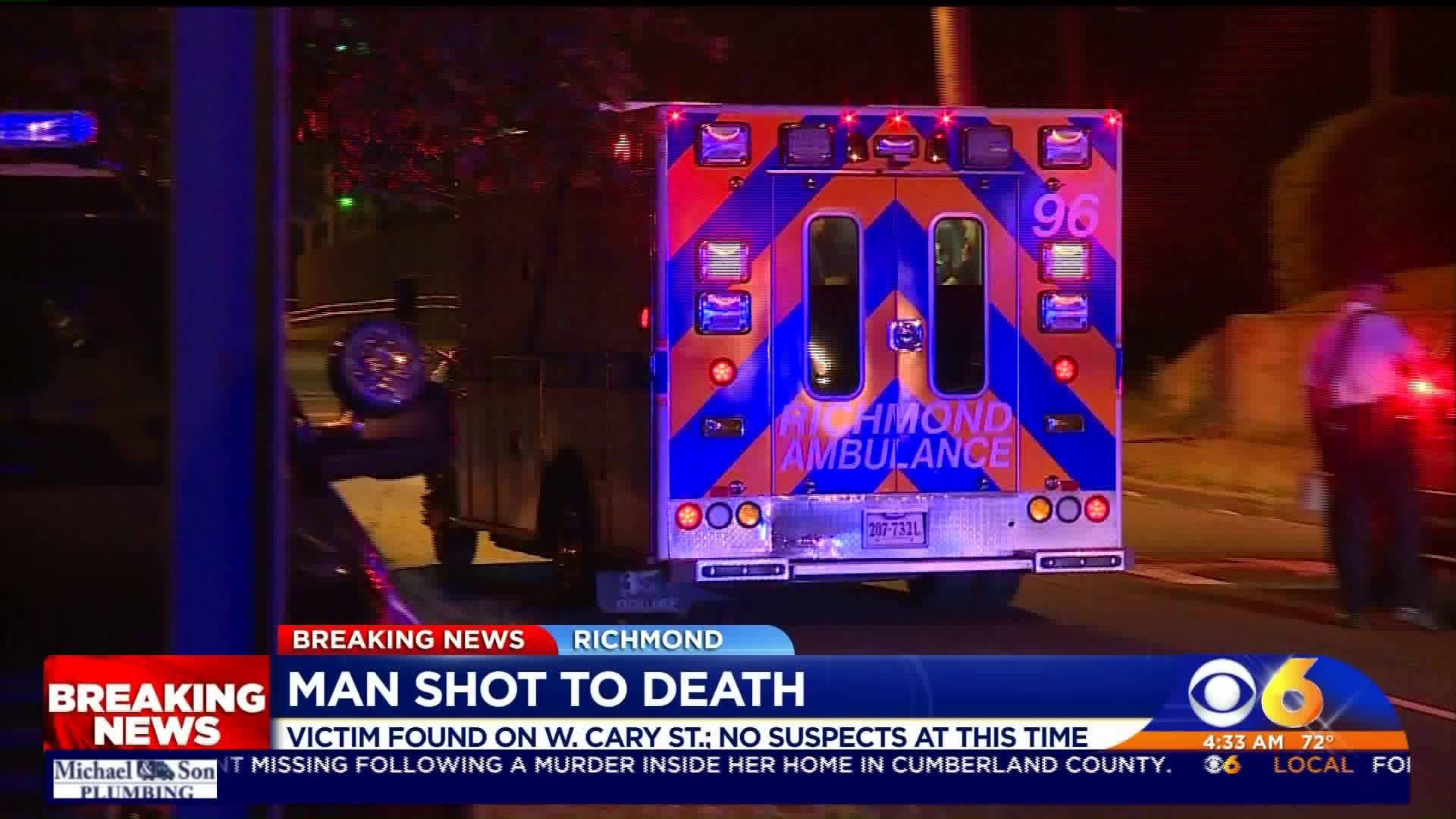 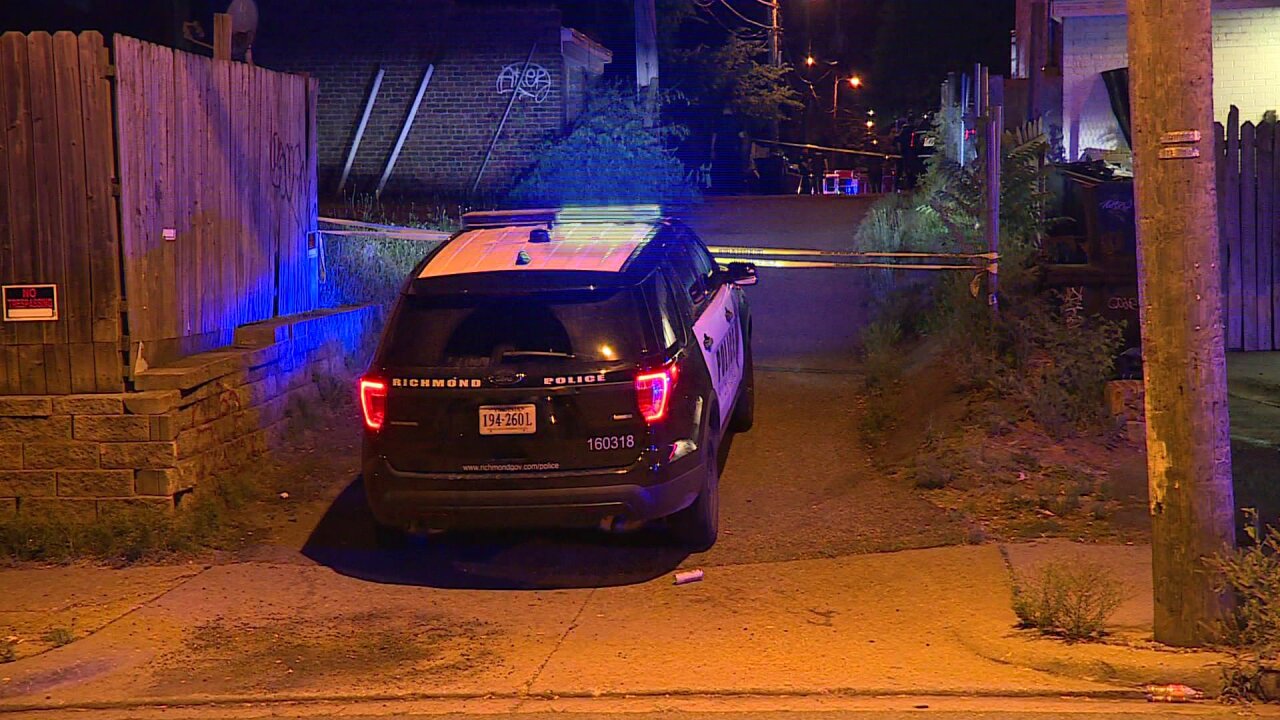 Police were called to the 2000 block of West Cary Street, near Meadow Street, at about 10:15 p.m. Sunday to investigate gunshots fired in the area.

"When officers arrived, they were told that a shooting occurred in the rear alley between Parkwood and West Cary Streets," a Richmond Police spokesperson said.

Officers found White, who was later pronounced dead at the hospital.

Investigators have not yet released information about a suspect, or nor motive in the shooting.