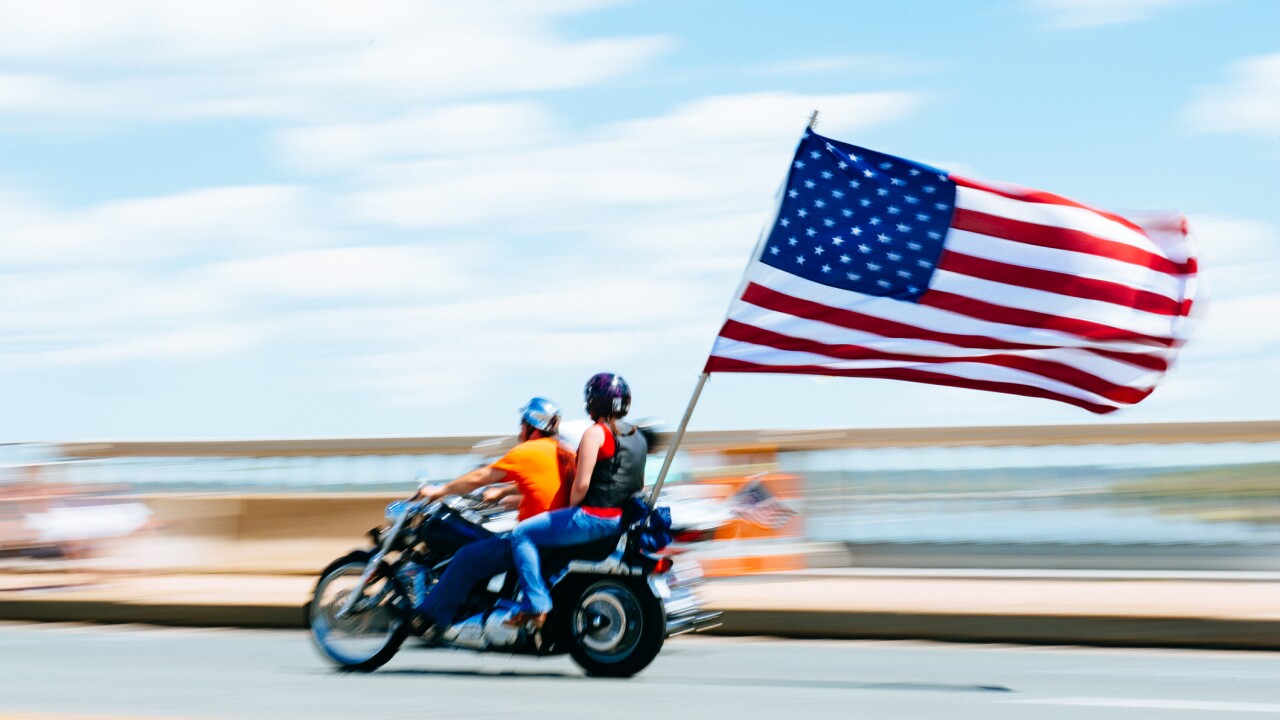 As hundreds of thousands of motorcyclists arrive in the nation’s capital Sunday to participate in the final Rolling Thunder, where they pay tribute to service members killed in action or taken as prisoners of war, President Donald Trump says the event will continue next year — even as the group’s president says the annual event is set to end.

“The Great Patriots of Rolling Thunder WILL be coming back to Washington, D.C. next year, & hopefully for many years to come. It is where they want to be, & where they should be. Have a wonderful time today. Thank you to our great men & women of the Pentagon for working it out!” Trump tweeted Sunday morning.

Rolling Thunder President Joe Bean told CNN later Sunday that as of right now, the group was still planning to have this year’s ride be their last in Washington.

In December, the group said it would be hosting its last event in Washington during Memorial Day weekend in 2019. Organizers said the costs of putting on the national ride have become prohibitive, with last year’s event costing about $200,000 in various related expenses.

The event, which was first held in Washington in 1988, involves bikers embarking on a ride that starts at the Pentagon parking lot, continues over a bridge into DC, and then circles the National Mall before ending by the Vietnam Veterans Memorial.

The President, who spoke at the gathering in 2016 during his campaign, bemoaned the end of the event in a tweet on Saturday, writing: “Can’t believe that Rolling Thunder would be given a hard time with permits in Washington, D.C. They are great Patriots who I have gotten to know and see in action. They love our Country and love our Flag. If I can help, I will!”

The Pentagon, which works with Rolling Thunder to to help plan the event, said last week that the group “pays only a portion” of the costs associated with reserving space outside the building.

“All outside events pay fees to use the Pentagon Reservation. The fee includes costs for overtime for security and reimbursement for clean up after an event. Rolling Thunder, Inc. pays only a portion of the total costs incurred by the Pentagon to support the event,” Sue Gough, a spokesperson for the Department of Defense, said in a statement to CNN.

“We are proud of our history of providing a safe operating area for events on the Pentagon Reservation, to include Rolling Thunder every year,” Gough said. “The Pentagon civilian workforce, including PFPA, have a large veteran presence, and we especially appreciate the opportunity to support events that honor those who’ve served and sacrificed.”

Instead of the gathering in the nation’s capital, there will now be regional events organized by various chapters to honor those killed in action or who were prisoners of war, according to the group’s organizers.