Thousands of strangers show up to Korean War vet’s funeral 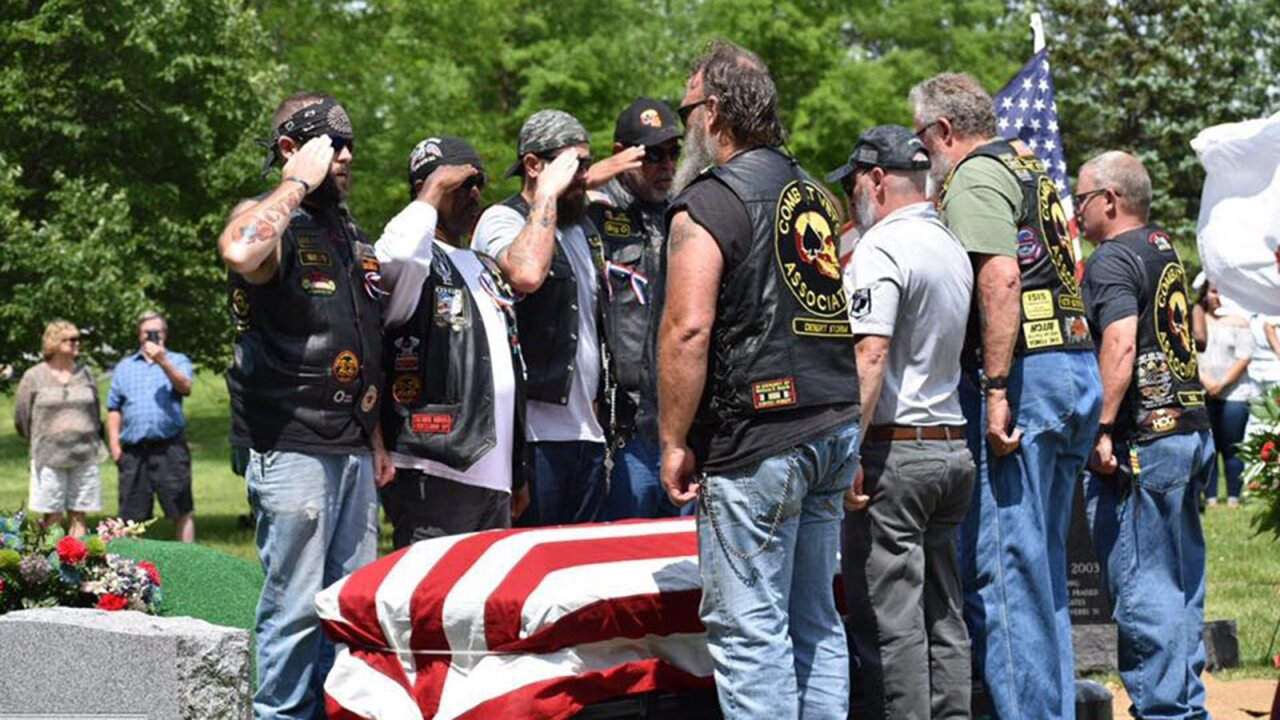 A Korean War veteran’s family was unable to attend his funeral so others came to pay their respects.

Thousands of people, some of whom drove hundreds of miles, packed the funeral of a Korean War veteran they’d never met when they heard his family couldn’t come.

Hezekiah Perkins had prepared for the funeral more than 20 years ago. He’d prepaid for the ceremony and the burial, the funeral home said on its Facebook page.

But when the day finally came this week, Perkins’ relatives couldn’t make the trip to Cincinnati, Ohio, because of health issues.

So, Spring Grove Funeral Home put out a plea to the community. The funeral home asked them to come fill the chairs to honor the legacy of a man who fought for the US Army in the Korean War in the 1950’s.

“We had no idea what the response was going to be,” said the funeral home’s Director of Operations Skip Phelps.

On Saturday thousands of people showed up to pay their respects. Phelps said some drove hundreds of miles to be in attendance, including one couple from Mississippi.

Soldiers from Fort Knox were at the service to perform a flag ceremony. The staff acted as pallbearers and the funeral director, Lynay Straughn, received the flag on behalf of the family.

Perkins was honored by a full military processional with hundreds of cars led by motorcycles, a bugle player playing TAPS, bagpipers playing “Amazing Grace,” and veterans in full military uniforms, according to Phelps.

Perkins’ daughter was able to see the service via Facetime.

Phelps said up to two hours after the service was over people were still coming to pay their respects. “It was truly amazing,” Phelps said. “Cincinnati came out and showed their respect for their veterans.”

Spring Grove thanked the community for making the event so special.

“We are humbled by the turnout and so very proud of our Spring Grove Family and especially our community. Thank you to everyone who helped share this story on Facebook and in the media,” the statement said.